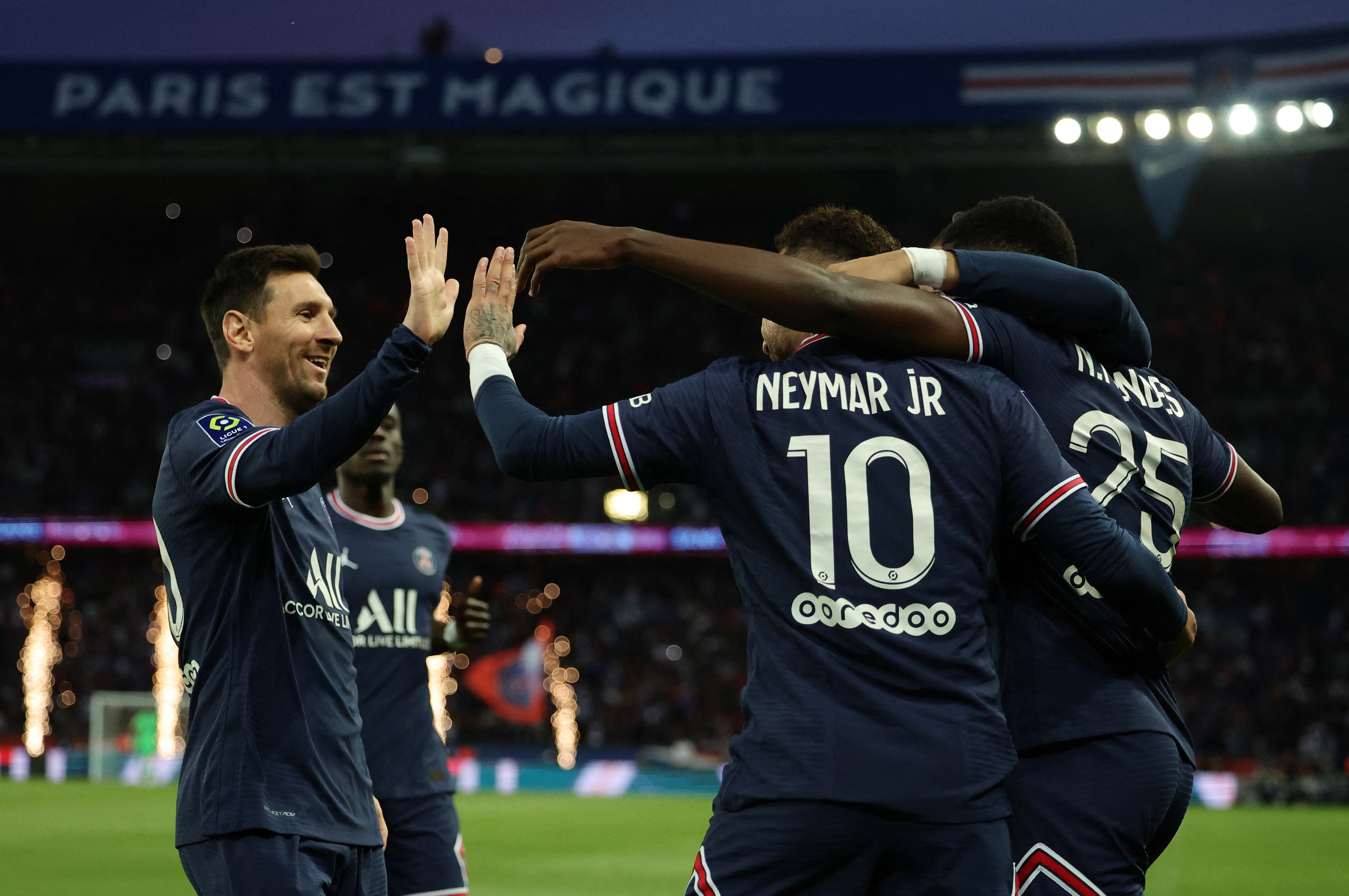 With Lionel Messi as starter, PSG squandered a two-goal lead and draw at home against Troyes

Atlético has a difficult time trying to revalidate the league title won last season. The rojiblanco team is ten points behind the leader, Real Madrid, although the white team has one more game. Atlético will have to play the game that has been postponed against Granada on the 22nd. Ten points seems like a long distance, although right now the thing that worries the most in the rojiblanco team is to recover old sensations, to recover the level that made him champion in the previous campaign.

Winning the league title seems complicated and the great objective of the rojiblanco team is to be among the top four. That is vital for the club. That is what has given Atlético the level it currently has. The problem is that Sevilla, Betis, Real Sociedad and Barcelona, ​​among others, will fight for the same goals as Simeone’s team. Not winning LaLiga is not a failure. Not entering the top four would be. Winning the derby would be almost the only option for Atlético to have real options to stay alive in the fight.

And that’s where the alarms go off at Atlético. The team does not reach the necessary regularity to rise to the top positions and thus will be fought all season with these teams to finish in the top four. The Champions League is what feeds Atlético, which allows the team to maintain a squad like the current one.

In the event that Atlético does not get into the Champions League one year, it will have to sell one of its main players to balance the bills and the numbers you have. The budget for this season is around 400 million euros. 16 games have been played in the championship (Atlético has played fifteen games) and the team needs to react now. Two seasons ago he had to make a great League final after the break due to the pandemic to get into Champions League positions. The team knew how to see the difficult situation in which it would be left out of the Champions League.

Three key league games remain in December: Real Madrid, Sevilla and Granada. Either Atlético get the batteries now or they can reach the end of the year below the longed-for fourth place. Either he reacts or the nerves will really reach a team that came out at the start determined to fight for the championship.