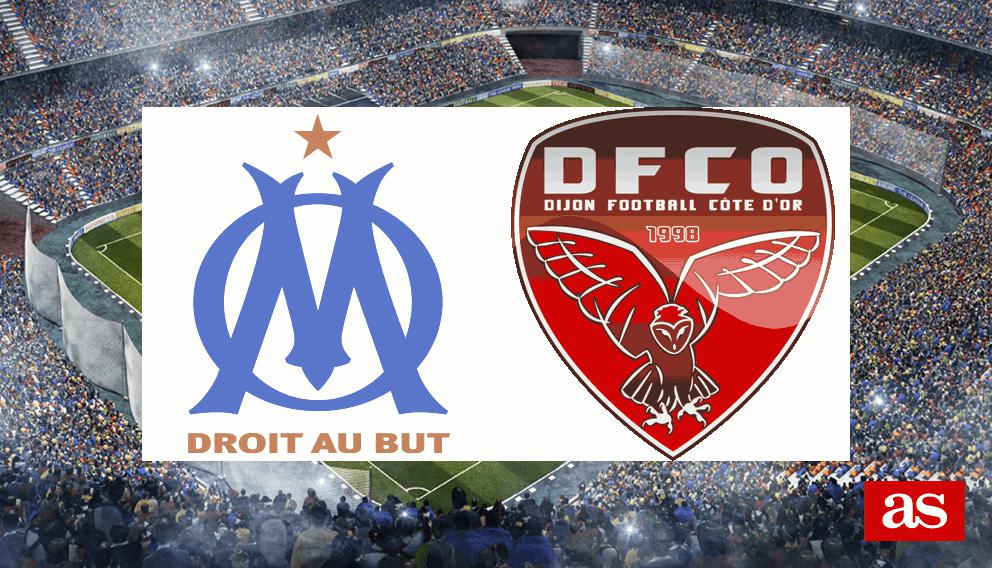 Although Darlin Leiton arrived in the capital yesterday to join Alianza Lima’s preseason , he had not yet been made official as a new player. For this reason, the ‘blue and white’ team made a publication through their social networks welcoming the Ecuadorian soccer player. The end comes from Independiente del Valle.

“ Welcome to the greatest. Darlin Leiton is already a blue and white. To give everything, ” wrote the current champion of League 1. Later, the club where he was formed wished him good luck in his new challenge. “Alianza Lima will overflow football,” published the institution ‘negriazul’ on its Twitter account.

According to information from the local press, the representative of the ‘Tri’ has signed a contract for three years. It is a future project similar to the case of Washington Corozo at Sporting Cristal. The ‘people’s team’ hopes that the attacker exploits his full potential in the Peruvian championship and makes the leap to a more competitive league, thus generating income to the club’s coffers.

I am happy and eager to start doing my job. I feel very happy ”, were his first words in Lima. The young player was asked how his arrival in Alianza happened and he replied that the negotiation between both squads was very fast. ” I’m looking forward to starting training and meeting my new teammates,” he said.

What are their characteristics? “I develop in the attack, I am a charming man”, was what he said. It can perform in the entire attack zone, but its usual place is the band, the sector does not matter because it dominates both profiles. It’s fast and has a great hand-to-hand capability. José Bellina , intimate sports manager, was the one who brought the Ecuadorian closer to La Victoria. During his time when he worked at Sporting Cristal, he met him.

The list of players from the neighboring country who passed through Alianza is growing. Before Leiton’s arrival, Gabriel Achilier had been the last. The central signed a contract, but did not play a game because he was loaned to Orense. The most remembered is Luis Saritama , who was in 2004 and achieved the national championship that year. Jhonny Baldeón and Augusto Poroso complete the payroll.

With the arrival of Darlin, the quotas of foreigners would be full. Arley Rodríguez, Hernán Barcos, Pablo Lavandeira and Edgar Benítez will be the foreigners that Carlos Bustos can count on for Liga 1 and Copa Libertadores 2022. In the local championship, only four are allowed on the field and five on the list.

What is the closest match to Alianza? So far it has not been possible to know of a friendly agreed in the preseason, but according to information from RPP, the ‘ Blue and White Night’ will be on Friday, January 14 and this will have a rival from Chile. This duel will be able to count on the presence of fans and it is most likely that the 30% capacity will be maintained, as in the finals of the Peruvian tournament and matches of the Peruvian team.

Later, the ‘blanquiazules’ will make their debut in the domestic league. His rival will be Sport Boys . The exact date and time of the match has not yet been confirmed, but January 21 is the day that the start is estimated. In addition, he will play in visiting condition. It is probably at the Miguel Grau stadium in Callao. 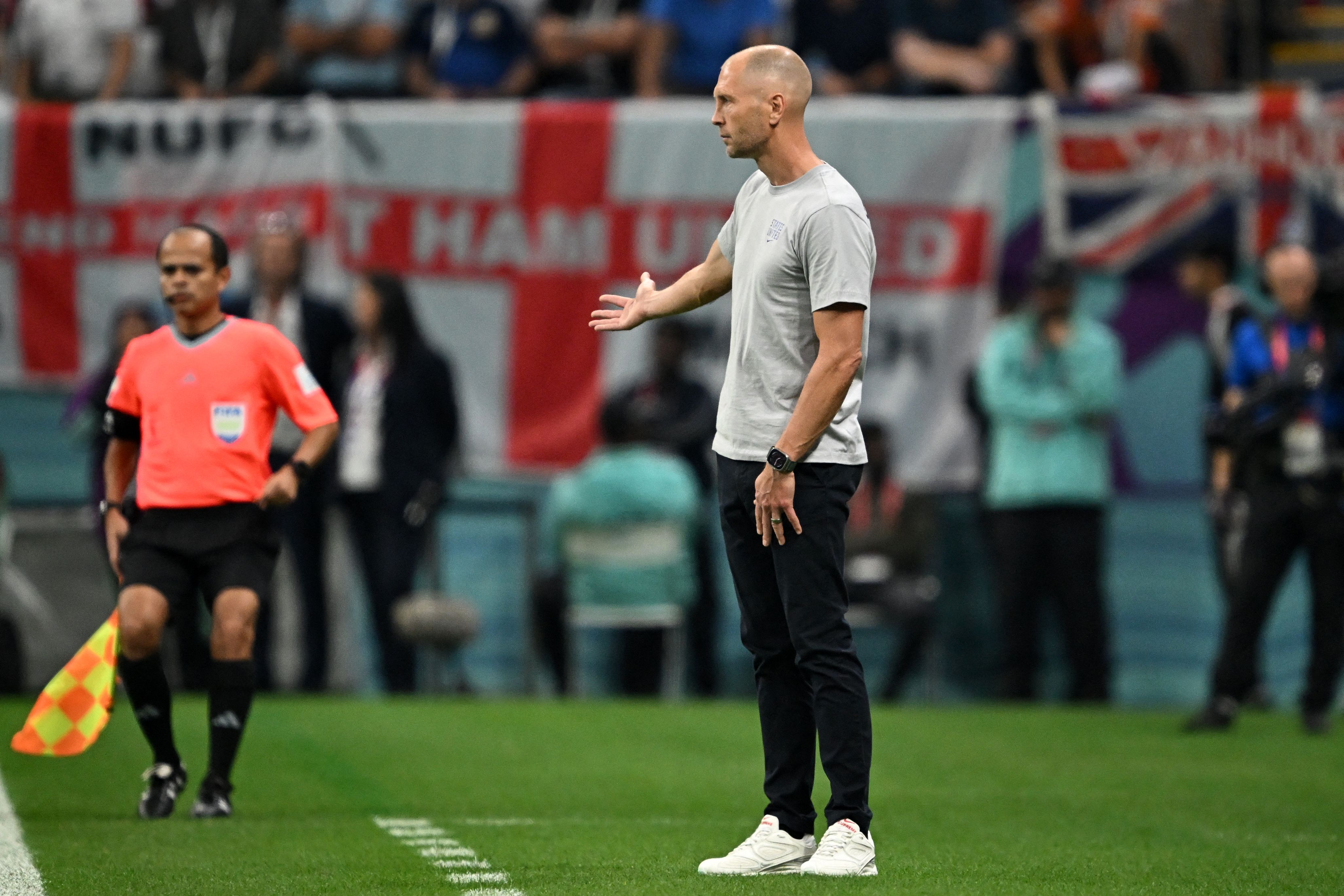 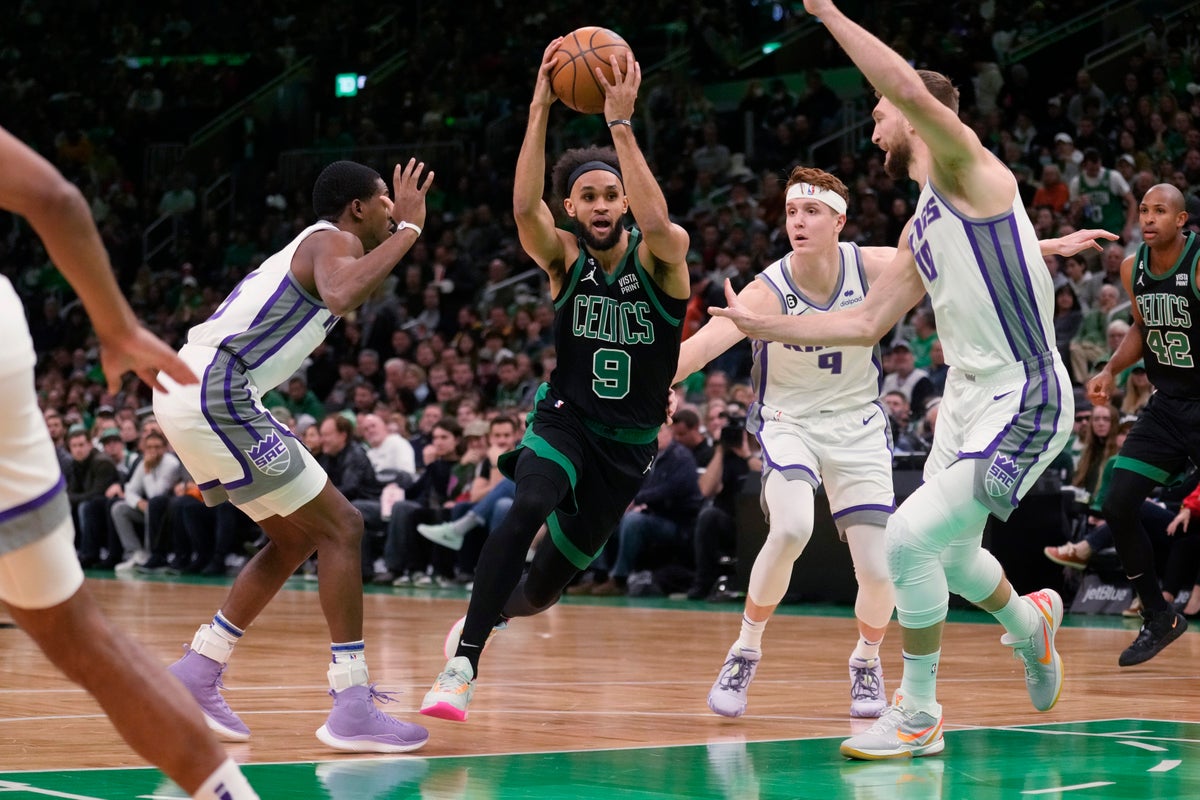