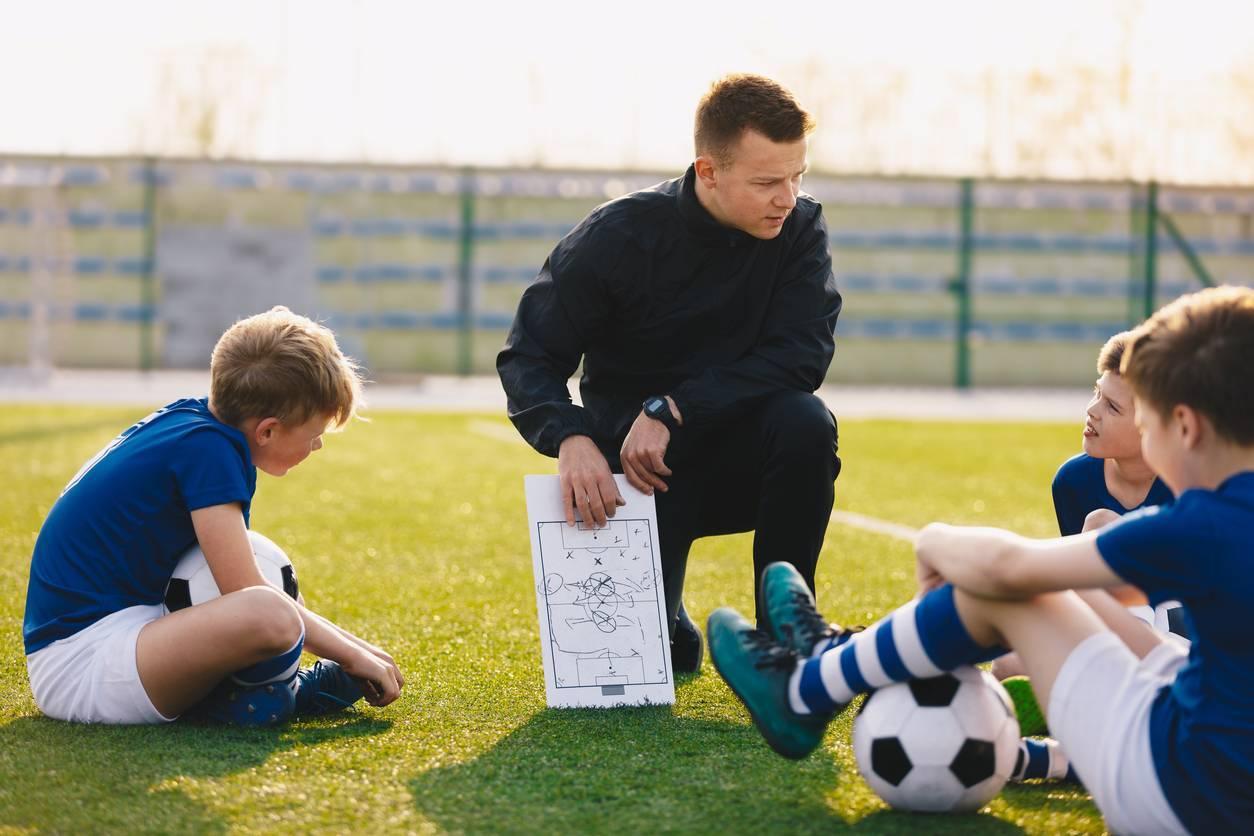 What are the benefits of soccer internships?

The Royal Spanish Football Federation (RFEF) has decided to put an end to the stage of Luis Enrique Martínez, whose contract expired at the end of the 2022 World Cup, and has decided to “start a new project” in the Spanish team without the Asturian coach with ” the objective of continuing with the growth achieved in recent years”.

“The RFEF wants to thank the work of Luis Enrique and his entire coaching staff at the head of the absolute national team in recent years,” reads the statement released by the Federation after the decision taken to eliminate Spain from the World Cup. Qatar in the round of 16.

Luis Enrique received the news of the decision adopted by the Federation on Thursday morning, after returning from Doha at the head of the expedition and the meeting with the president Luis Rubiales and the sports director José Francisco Molina, which had been summoned. the parties at the time that Spain was eliminated from the World Cup. “The sports management of the RFEF has transferred to the president a report in which it is determined that a new project should start for the Spanish Soccer Team, with the aim of continuing with the growth achieved in recent years thanks to the work carried out by Luis Enrique and his collaborators”, said the Federation in its statement.

The Federation highlights the work carried out by Luis Enrique in the two stages that he has completed as coach, interrupted by a serious family problem, and the renovation that he has carried out in the Spanish team, giving way to new generations that have already competed in grades tournaments such as Euro 2020 and the 2022 World Cup. “The Asturian coach managed to give new impetus to the national team since his arrival, in 2018, through a profound renewal that has consolidated a generational change in the team and in Spanish football” he acknowledged.

Luis Enrique leaves the position of coach without completing his ‘work’, as he is not in command of Spain in the final four of the League of Nations that will be played in June 2023, for which he qualified. The runner-up in the tournament in its last edition is his greatest achievement, along with the Euro 2020 semifinals with “his own stamp and through a defined style,” admitted the Federation.

“He opted for young talent and has sown hope for the future of the Spanish team.” The Federation “strongly wishes Luis Enrique and his team the best of luck in their future professional projects”, and in an affectionate farewell, you show “the affection and admiration” of what, he said, “will always be his home”.