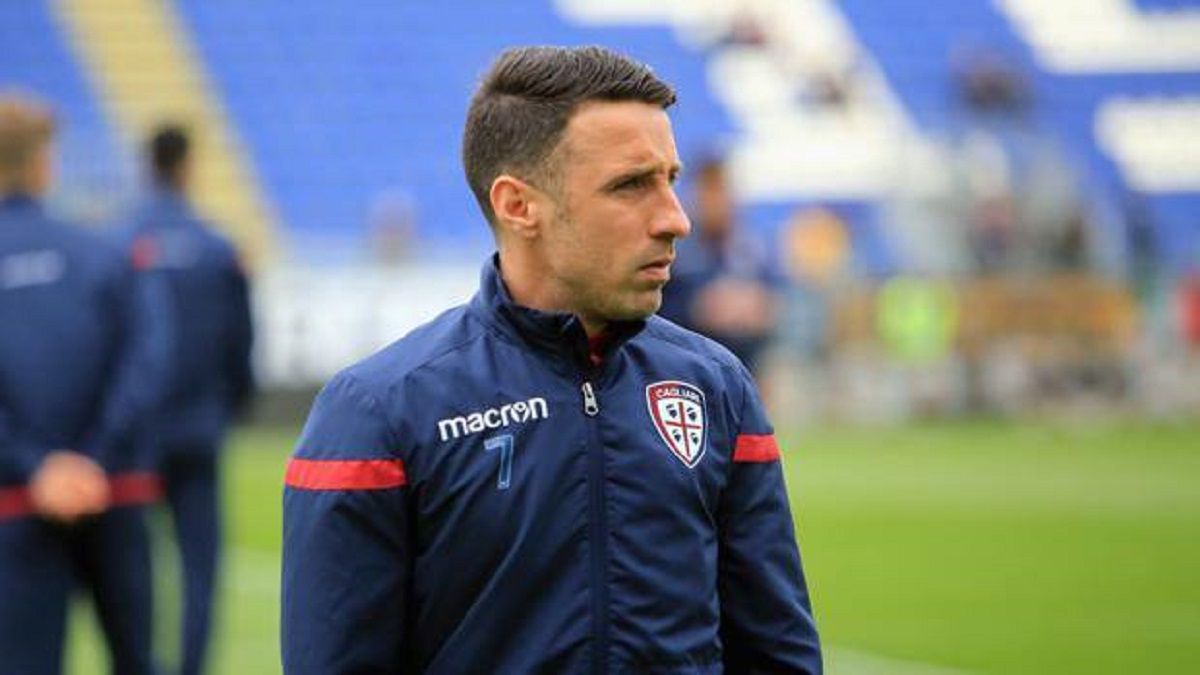 Jesús Sánchez received the ball on the outskirts of the large area and sent a shot placed at the far post of Alfonso Blanco (Video: Fox Sports)

This Monday, the champion León received the Chivas de Guadalajara at the close of matchday 5 of Guard1anes 2021. Despite an own goal by Antonio Briseño, the rojiblancos got their first victory of the tournament over the esmeraldas with annotations by Jesús Sánchez, José Juan Macías and Alejandro Mayorga (1-3).

The Sacred Flock arrived in Guanajuato with the urgency of a victory. After four days, they had not achieved a victory and only accumulated 2 points out of 12 possible, in addition to dragging two consecutive defeats.

Instead, Green bellies had calmed the waters by winning last round against Atlético de San Luis. Despite the tight schedule and the suspension of one of their matches, little by little they showed the footballing level that took them to the top in the last tournament.

José Juan Macías found the rebound and only had to push the round to the networks (Video: Fox Sports)

Nevertheless, the game started stuck in the midfield. As in the first round of a boxing match, both teams were looking forward to what their rival could do with the ball, stalling the game in midfield.

The match looked like it was going to be closed, but one individual play changed the tide of the shares (23 ′). On a hook, Jesus Sanchez received the ball outside the large area and, without seeing other options, sent a shot placed at the far post by Alfonso Blanco without being able to avoid the score (0-1).

The Mexican soccer monarchs reacted fast, pressing the exit from Guadalajara to take advantage of a defensive error (30 ′). The approach paid off because, after an excellent save by Raúl Gudiño, Andrés Mosquera scored the equalizer, but had to be overruled by a clear hand of the defender.

The whistler’s intervention in the goal calmed La Fiera. Despite the fact that they had control of the ball, the arrivals at the rojiblanco frame were without danger and did not disturb the goalkeeper, who remained a spectator for the rest of the first half.

But the urged Jalisco team was not satisfied and increased his advantage on the scoreboard (45 ′ + 1 ′). Again in a counterattack, Uriel Antuna had the option to score, but Blanco managed to deflect the shot. To your bad luck, José Juan Macías found the rebound and only had to push the round to networks (0-2).

In the second half, Ignacio Ambriz’s pupils were more vertical in attack to get closer on the cartons. Although the visitors were hunting a new onslaught with their speed, little by little the emeralds were knocking more intensely on Gudiño’s door.

Curiously, the local target did not come from a player from León, but from Chivas (64 ′). In a free kick, Luis Montes sent a poisonous center that ended up connecting Antonio Briseño, who inadvertently sent the ball into his goal (1-2).

Despite their fortune, the emeralds complicated the rest of the match by a expulsion (72′). William Tesillo tried to stop a rojiblanco counterattack with a hard tackle on Hiram Mier, that the whistling Fernando Guerrero did not hesitate to show him the red card.

Even so, the Liga MX champion did not give up, but the verticality of Víctor Manuel Vucetich’s painting sentenced the meeting (84 ′). In a new lash, Alexis Vega reached the baseline and sent a diagonal to Alejandro Mayorga, who at two times sent a rifle that beat Blanco (1-3).