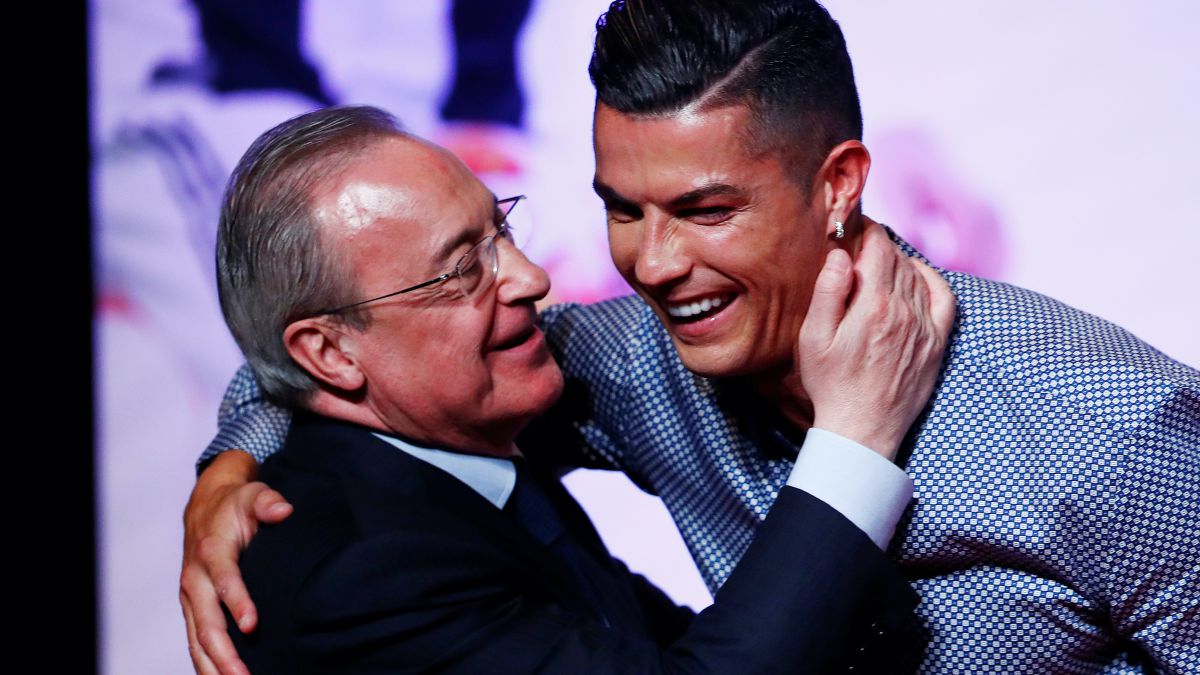 Florentino Pérez proposed to Cristiano to return to Madrid

In a season that has been full of surprises, the Los Angeles Chargers managed to find a way to shock even the most jaded NFL fan as they surrendered a 27-0 lead against Jacksonville Jaguars in a Wild Card game that was not expected to be a serious contest.

The result from that is that NFL bettors and pundits making their Super Bowl picks will no longer be interested in the Chargers, whose long wait for a first Super Bowl win continues.

Reaching the playoffs for the first time since 2018 was a significant achievement, but that was more than overshadowed by their disastrous collapse against the Jags, which registered as the third-best postseason comeback in the history of the NFL. However, the roster remains a strong one, so how can the Chargers plot their recovery as they look ahead to next season?

The Chargers have one of the better rosters in the NFL, on both sides of the football. Justin Herber is obviously a star with the potential to develop into a generational talent, while the defense was transformed in the second half of the regular season. And even in the Wild Card loss, the defense managed to grab four interceptions and a fumble recovery.

Overall, however, the Chargers defense did struggle, and they ended up conceding as many touchdowns as they were able to score. But much of that was down to injuries. Joey Bosa and JC Jackson missed significant time during the regular season and overall, they ranked 28th against the run in the NFL.

There are also some challenges to overcome this off-season, as several key players are in a position to test free agency this year. Drue Tranquill, who led the defense with 144 tackles¾along with four passes defended, five sacks, and an interception¾is perhaps the most significant. Securing the services of key players will be a priority going into this off-season.

Before they can address the roster, however, there are questions to be asked about the coaching staff. Already, Joe Lombardi and Shane Day have lost their jobs, but that may not be enough to address the concerns of players considering their futures at the franchise.

Brandon Staley made a few strange decisions during the regular season. Most notable was his decision to leave Mike Williams on the field in the meaningless Week 18 game, which almost inevitably ended with Williams sustaining a back injury and being unavailable for the Wild Card game.

The biggest mark against Staley, however, was the collapse from a 27-0 lead. One criticism, aimed at him by veteran coaches and pundits in the days after the disaster, was the argument that an experienced head coach would simply not allow their team to surrender a lead of that size, and given that the Chargers were the stronger team, the collapse was even more disastrous.

While Staley did make some efforts to run down the clock, he was far too predictable in his play-calling, and the Jags were given plenty of time to figure things out and mount a fightback.

There is also some evidence that faith in the head coach is waning among the players. There was one incident in particular in which Joey Bosa threw his helmet on the ground in frustration. Staley picked it up and handed it back to him, only for Bosa to throw it down again. If the players are losing respect for their head coach, then that will have repercussions for the upcoming season, and for the franchise’s ability to retain key players and recruit well. And, if the Chargers did want to move on from Staley, there are plenty of options. Sean Payton is the obvious top candidate, but Chiefs offensive coach Eric Bieniemy and 49ers defensive coach DeMeco Ryans may also be good fits.

Whoever is coaching the Chargers next season will have one obvious challenge on their plate, in the form of the AFC West Division. You have to go back to 2009 to find the last time that the Chargers won a Divisional title, and even in this season¾when the Broncos and Raiders were enduring a miserable time¾the Chargers somehow managed to lose four of their six Divisional games. Turning around that Divisional record could be the key to rebuilding their confidence in 2023.