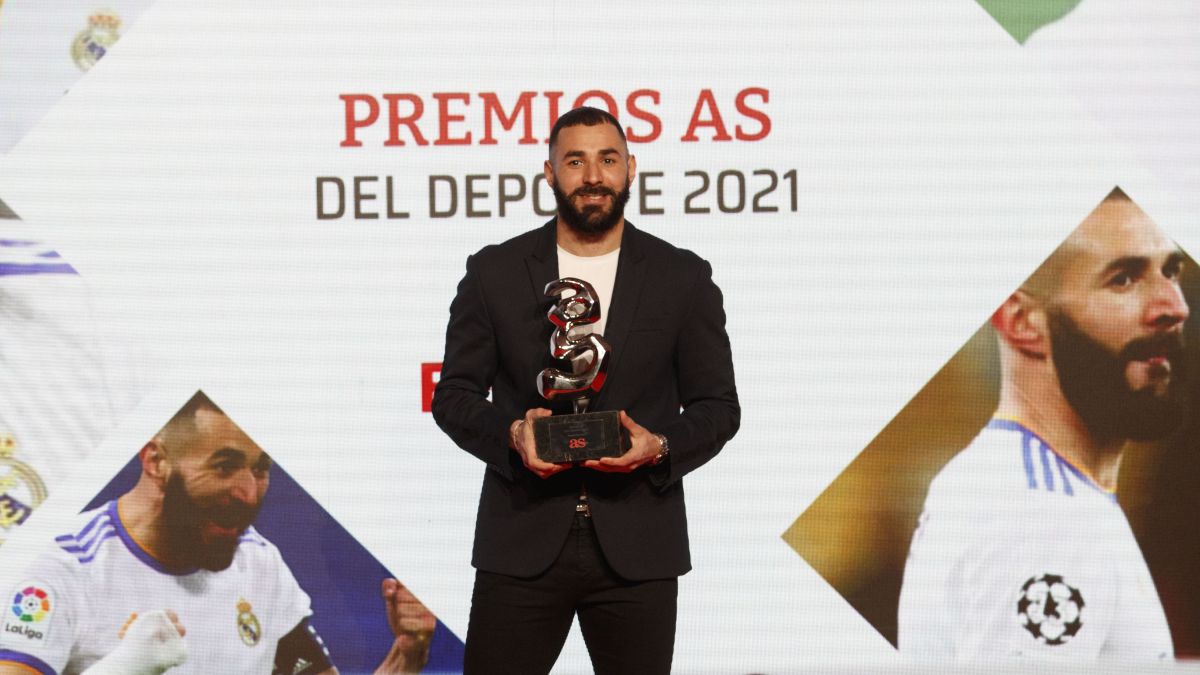 Los Angeles (USA), Dec 8 (GLM) day by losing to the Utah Jazz in a game they were winning by 4 points with only 13 seconds left.

The Boston Celtics put together an impressive display against the totally outmatched Phoenix Suns who came to lose by 45 points in the third quarter.

Jayson Tatum and Jaylen Brown, with 25 points per head in less than 30 minutes, led the Celtics without Dominican Al Horford due to the coronavirus protocol.

Devin Booker had 17 points in a very disappointing Suns.

Due to a disastrous management of the last seconds, the Golden State Warriors, led by Jordan Poole (36 points and 8 assists), fell to a very choral Utah Jazz (seven players over 10 points) and with Jordan Clarkson as lighthouse (22 points and 9 assists).

Following Malik Beasley’s 3-pointer for the Jazz that left the Warriors at +1 and possession with 6.9 seconds left, Poole fumbled on the throw-in, a golden opportunity that Utah capitalized on with a fast-break layup. Simone Fontecchio was the winner after a pass from Beasley.

The Milwaukee Bucks continue to hunt the Boston Celtics, who added their third consecutive victory by beating the Sacramento Kings at the hands of a Giannis Antetokounmpo who has already had eight straight games with more than 30 points and more than 50% shooting. field (tonight he shone with 35 points, 6 rebounds and 7 assists=.

Domantas Sabonis was close to the triple-double in the Kings (23 points, 12 rebounds and 7 assists).

The fifth consecutive victory of these powerful New Orleans Pelicans came with an extra prize since it placed them as leaders of the West instead of the Phoenix Suns.

Zion Williamson (29 points and 10 rebounds) stood out in a Pelicans in which the Spanish Willy Hernangómez had no minutes and the Puerto Rican José Alvarado added 2 points and 2 assists in 21 minutes.

Without Anthony Davis or LeBron James, the Los Angeles Lakers, with Dennis Schroder as a benchmark in attack (18 points), added their second consecutive defeat by losing to the Toronto Raptors led by Pascal Siakam and Fred VanVleet (25 points per head).

The Spanish Juancho Hernangómez did not play for the Raptors due to a sprained ankle, the same injury suffered during the game by the Mexican Lakers Juan Toscano-Anderson (3 points, 3 rebounds and 2 assists in 16 minutes).

The Los Angeles Clippers were shipwrecked in Orlando, where they led the Magic by 18 points in the first quarter but ended up falling in overtime after several serious errors in the final stretch (five seconds after a timeout and a lost ball on kickoff).

Paolo Banchero, number one in the last draft, was the top scorer with 23 points for the Magic, who had nine consecutive losses and are bottom teams in the East, while Terance Mann (19 points and 9 rebounds) led these poor Clippers.

The Brooklyn Nets continue to climb positions in the East and, against some feisty Charlotte Hornets, they sealed their fifth victory in the last six games.

Trae Young returned to Madison Square Garden, where he always experiences very tense and exciting games against the Knicks, but this time he left New York with a resounding defeat courtesy of a great Julius Randle (34 points and 17 rebounds).

Wearing shoes for the occasion emblazoned with “King of Broadway,” Young was only able to add 19 points and 6 assists for the Hawks.

An uncontested 29-15 run in the fourth quarter allowed the Memphis Grizzlies to pull away from the Oklahoma City Thunder for their fourth straight win.

Ja Morant signed a triple-double (26 points, 13 rebounds and 11 assists) and already has the all-time record in this section for Memphis while Shai Gilgeous-Alexander guided the Thunder (26 points and 7 assists).

The Spanish Santi Aldama had a very solid performance and contributed 14 points, 5 rebounds and 3 assists in 22 minutes with the Grizzlies.

Kristaps Porzingis (28 points and 9 rebounds) was the benchmark for Wizards who have run out of gas and have accumulated four consecutive losses.

A block by Rudy Gobert (16 points and 21 rebounds) in the final seconds was key for the Minnesota Timberwolves to defeat the Indiana Pacers at home.

Anthony Edwards (26 points, 8 rebounds, 8 assists and 6 steals) was the most reliable player for the Wolves while Tyrese Haliburton (26 points and 15 assists) led the Pacers.