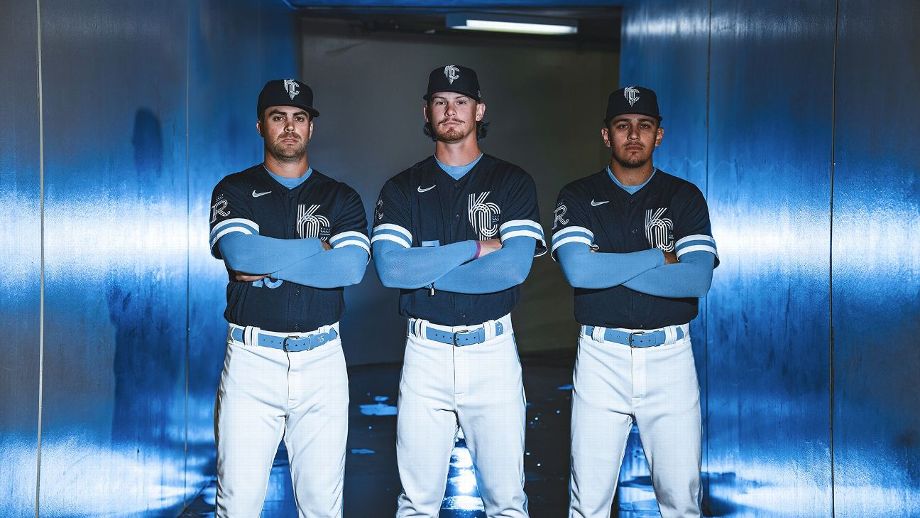 Arsenal snapped their winning streak for the season after drawing 1-1 at Southampton. In this way then, Mikel Arteta’s men wasted a good chance to once again extend their lead at the top of the Premier League table.

The Gunner team came into this Sunday’s match at St. Mary’s Stadium on a run of eight consecutive successes, including four in the English league. However, on this occasion, the Londoners were not at all precise against the Saints and had to settle for a draw.

The Gunners were two different teams each time. In the first part, they continued with the colorful game that led them to be undisputed leaders of the Premier League, while in the second, the bustle of matches and fatigue took their toll and the Saints knew how to take advantage of it to score the tie.

It didn’t take long for Arteta’s men to take the lead at the start, after a good team play, a cross from the right by Ben White and a good appearance inside the area by Granit Xhaka, who scored his second consecutive goal after the celebration between week against PSV, in the recovered Europa League.

But even though the Gunners were able to extend the lead were it not for the good reactions of Saints goalkeeper Gavin Bazunu, they would eventually run out of steam in the second half against a Saints who instead went from low to high until reach the tie.

After 65 minutes, Stuart Armstrong, after a nice cut pass from Mohamed Elyounoussi, defined a cross against Aaron Ramsdale’s exit to declare the tie 1-1. Arsenal tried to stay with the victory in the closing, but there was no case.

So then, Arsenal said goodbye to his winning streak and also to the advantage of four points at the top of the Premier: after his victory on Saturday against Brighton, City was only two, after eleven dates completed. The Saints, meanwhile, celebrated the tie and were 15th with 12 units.