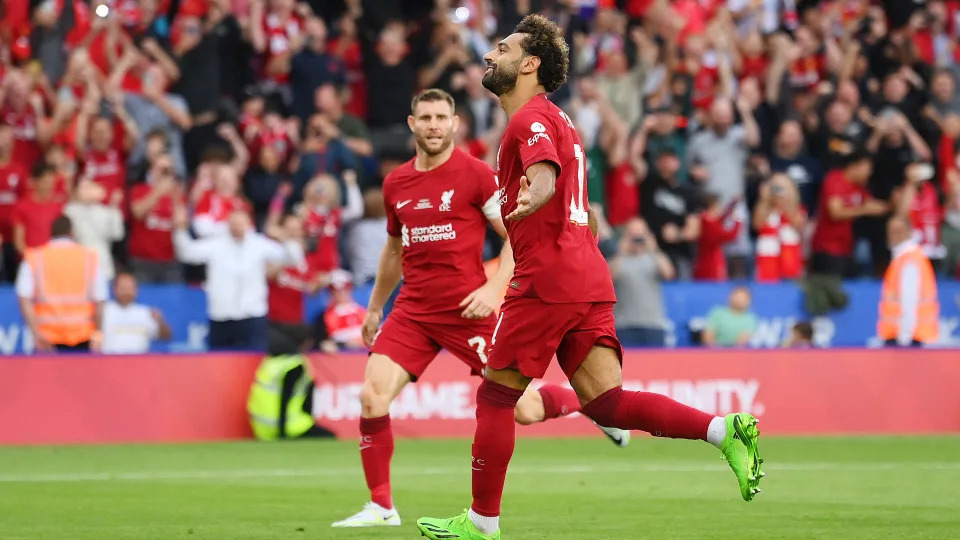 Carlos Alcaraz will have one of the most demanding debuts in his professional career in Grand Slam tournaments at the United States Open on Tuesday against the Argentine Sebastián Báez, which he faces to “enjoy to achieve a good result” in his second presence in New York.

This has been said by Alcaraz, who at 19 years old is the fourth player in the ATP ranking and third seeded in the US Open behind the Russian Daniil Medvedev and the Mallorcan Rafa Nadal and given the absence due to injury of the German Alexander Zverev.

For El Palmar, the draw gave him a pairing with Báez, 21 years old and thirty-seventh player in the world, to begin with.

It is another very hard start scheduled for Tuesday at six in the afternoon -Spanish time- opening the day in Flushing Meadows.

Al de San Martín has faced him once and won 4-2, 4-1 and 4-2 at the Next Gen ATP Finals, a championship that Carlos won in November 2021 in the Italian city of Milan.

Last year, for the first time in the fourth and last Grand Slam of the season, the pupil of Juan Carlos Ferrero started playing against the British Cameron Norrie, who was number 29 in the world -now he is in ninth place- and Alcaraz, who was 55th in the international ranking, he won 6-4, 6-4 and 6-3 in a tournament in which, at just 18 years old.

In fact, he reached the quarterfinals and gave the big surprise in the third round, beating the Greek Stefanos Tsitsipas, who was then the third player in the world -now he is the fifth-.

For Alcaraz it will be the eighth participation in the final table of a Grand Slam tournament in the two years that he has been playing them and he always passed the first round.

The Murcian, who has options to become number 1 in the ATP in New York, focuses on achieving good sensations because he knows that this way he will have many more possibilities to go far.

“I don’t want to think about the pressure and my goal will be to enjoy myself. I think that if I do that, I will have a good result,” he said in statements released by the ATP.

“I feel stronger than in 2021. This season I made the quarterfinals at Roland Garros, I have played long and tough matches against the best players and I think I am more prepared for this tournament than last year”, he also stated.

In addition, he has wanted a hypothetical duel in the semifinals with Nadal, which would be “fantastic”, as he has acknowledged, “but there are great games ahead”, he added. 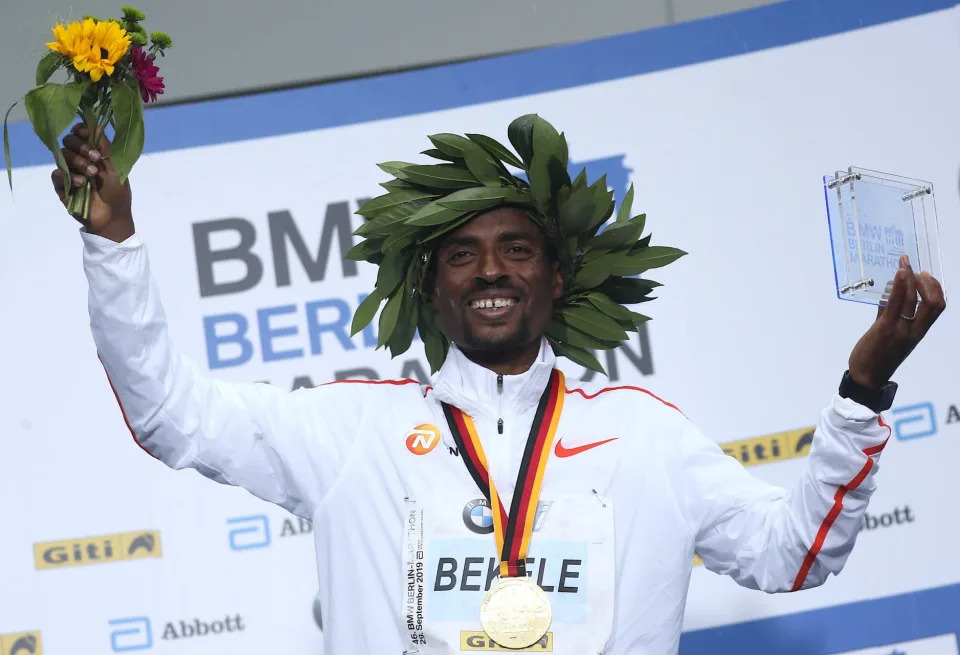