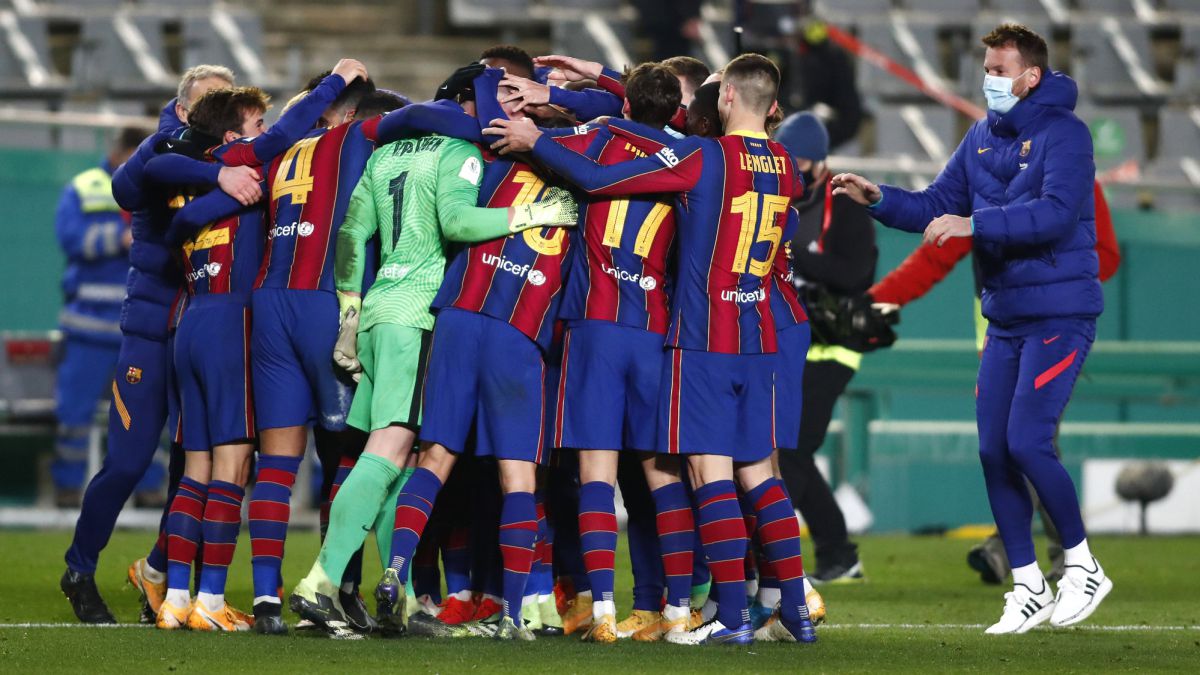 Piqué and Coutinho do not travel to Seville

Los Angeles (USA) – If there was a victory that the Los Angeles Clippers needed to get, it was tonight on Monday, when they beat the Miami Heat 125-118, despite the fact that they played without their stars, forwards Kawhi Leonard and Paul George, both injured.

His absence was not noticed thanks to the great teamwork the Clippers did with power forward Marcus Morris Sr. and Croatian center Ivica Zubac, who came out of reserve, as leading scorers.
Morris Sr. led the way with 32 points, three rebounds and two assists, putting him at the top of a list of six players who had double-digit numbers, including three reserves.
Zubac was the bench leader, contributing 22 points with eight rebounds that made the difference by becoming the winning factor of surprise.
While guard Lou Williams also stood out as a starter with a double-double of 18 points and 10 assists, and point guard Terance Mann reached 15 and captured seven rebounds.
In addition to Zubac, Amir Cofey and Luke Kennard, as reserves, contributed another 15 and 10 points, respectively.
Spanish Congolese center Serge Ibaka played 20 minutes in which he scored seven points, but did a good job under the hoops by grabbing nine rebounds.
The Clippers’ victory (21-8) was the fourth in a row and they remain in third place in the Western Conference and the Pacific Division, but only half a game behind the Los Angeles Lakers, who rested.
Guard Jimmy Butler with a double-double of 30 points and 10 rebounds led the attack of the Heat, who in the end could not get the decisive goals, nor control the scoring inspiration of Morris Sr. and Zubac
Two other players, center Bam Adebayo and guard Tyler Herro, each scored 27 points with the Heat, who did not prevent the Miami team’s second consecutive loss (11-16).
Adebayo achieved a double-double by also capturing 12 rebounds and distributing seven assists.
While Herro had five rebounds and two assists. Forward Duncan Robinson finished with 13 points and completed the list of four Heat players who had double-digit numbers.