From the spring of 2022 we can react to WhatsApp messages in a function that has been expected in the app for years. As we can already do on Telegram, we can send WhatsApp message reactions to express what we think about what they tell us.

We have always had the option of sending one of the many emojis that WhatsApp has or even a GIF, a sticker… But now it will not be a message that we will send but a reaction to the message that they send us, saving us from giving our opinion and letting it be known that we have read but avoiding that “leave on read” that many may annoy.

We can react to messages on WhatsApp from all versions of the application . We can send the reactions from the mobile version on Android and iOS, from the web version of WhatsApp or if we download the desktop application of the messaging application for Windows. And in the next paragraphs we explain how to do it in all cases.

WhatsApp reactions are emojis with which we can interact with the messages they send us without having to respond. In the same way that on Instagram you can like a message without having to reply, assuming that you have read the message and that you like it, and if not, you will continue to reply. Beyond the little heart that we can use on Instagram , WhatsApp allows us to interact with different emojis depending on the type of emotion we want to express. Six emojis that are chosen or preset and that we cannot change. At least for now.

In WhatsApp reactions we can put an emoji of an OK , an emoji of a heart, a face crying with laughter, a surprised emoji, an emoji of sadness with a tear or an icon with both hands together. We choose among these six available emojis to react to any message received.

We can react to all the messages that they send us but we can also add reactions to our own messages in case we need it or want to add our opinion on what we have just said.

How to react on WhatsApp

Depending on the device you use or the version of WhatsApp, we will react in one way or another to the message, but we can do it from mobile phones or from the computer, both in the desktop version of the application and if we use the web version of WhatsApp in the browser.

WhatsApp reactions on Android can be sent in any chat or conversation once they have sent you a message through the app.

We simply have to go to the corresponding message and keep it pressed. If you have the application updated to a compatible version, you will see that it is enough to press and hold the message that we want so that the six available emojis with which we can react to the message appear. By holding down these emojis will appear, you choose the one you want and send it.

When you have sent it, you will see that the icon appears just below the message of the person who sent it, not on your side of the messages but on the left. If you want to undo it, just repeat the process and tap on the same emoji so that the reaction disappears if we have done it by mistake.

In the iOS app

Doing it on iOS is very similar to how we will do it on Android, although with a slight difference. We simply have to make a long touch on the message to which we want to react so that the six emojis appear.

Just long press on the message you want to react to and all six emojis will appear. Choose the one that interests you and it will be sent. Once we have done it, we can touch the message to see all the reactions it has from the different users (especially thought in the case of WhatsApp groups and not individual chats) We can see ours and, as in the screenshot then we can eliminate the reaction.

If you have the web version of WhatsApp, we can also react to the different messages that appear in the chats, both in individual conversations and in groups. But we must bear in mind that the process to react on WhatsApp is different in this version of the messaging app.

We simply have to hover the cursor over the message and we will see that an icon appears on the right side of it. An icon with an emoji, as you see in the image below. We must click on that icon and the six reactions from which we can choose will appear. We choose between the six different emojis and click on it.

Once we have reacted from WhatsApp Web, you will see the emoji appear below the message you just reacted to. In case you have done it by mistake, you simply have to touch the corresponding emoji again and the reaction of that specific message will disappear.

On WhatsApp for desktop

Doing it in the desktop application is exactly the same as if we use the web version of WhatsApp because we can respond to the messages that come to us through the application or our own.

We simply have to use the mouse and place the cursor on the message to which we want to react, without doing anything or clicking on it. We simply have to move the mouse over it so that an emoji icon appears on the left side of the message (if it is received, on the right if it is sent) and we can choose between the six reactions mentioned in previous paragraphs.

When the six reactions appear, we only have to choose which one we want to send. We click on it and it will automatically have been sent. We can see it under the message and we can repeat the undo steps. 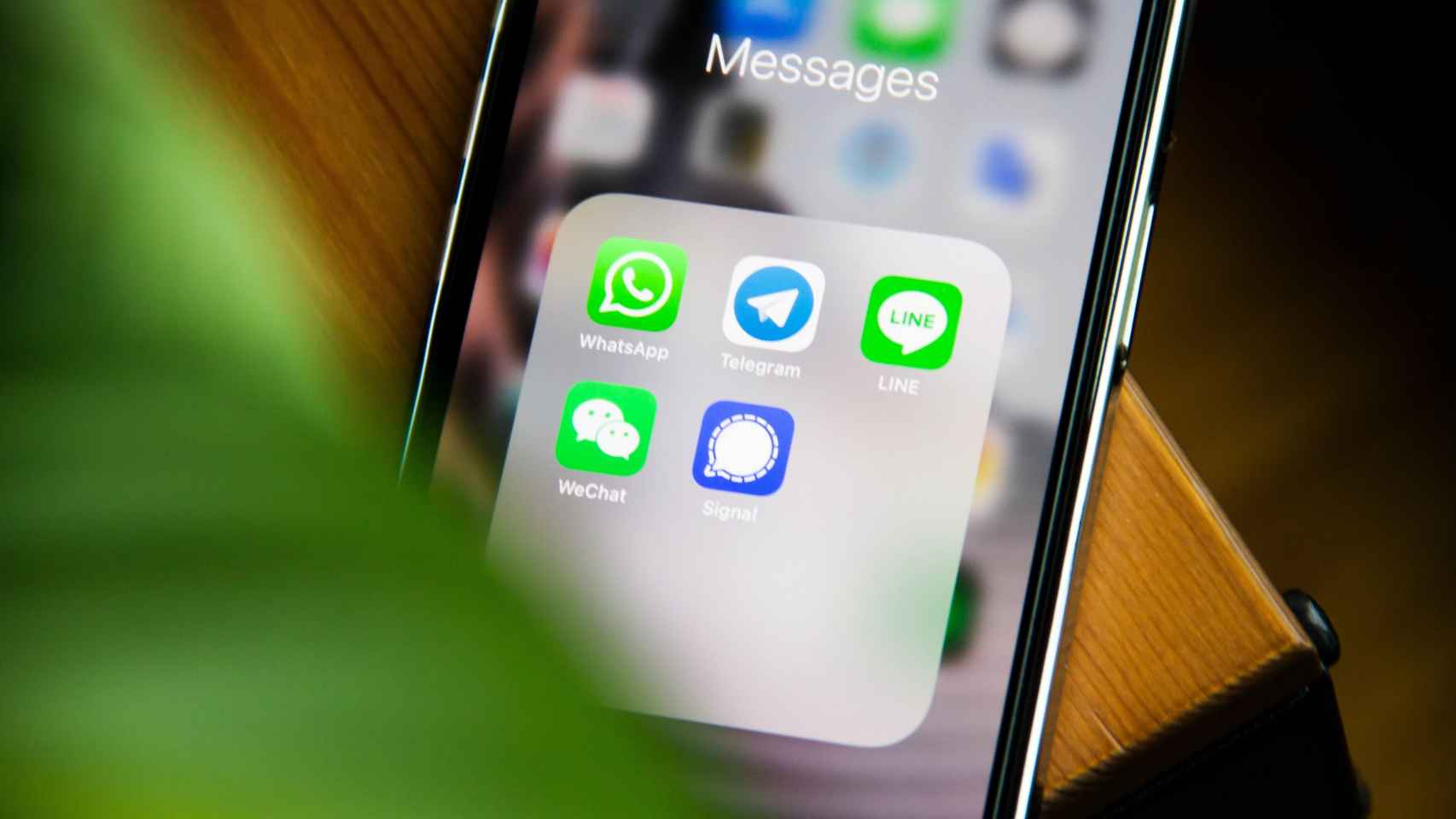 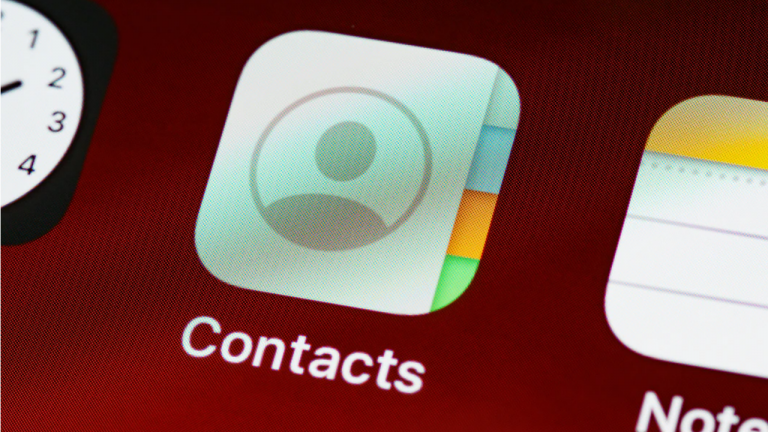