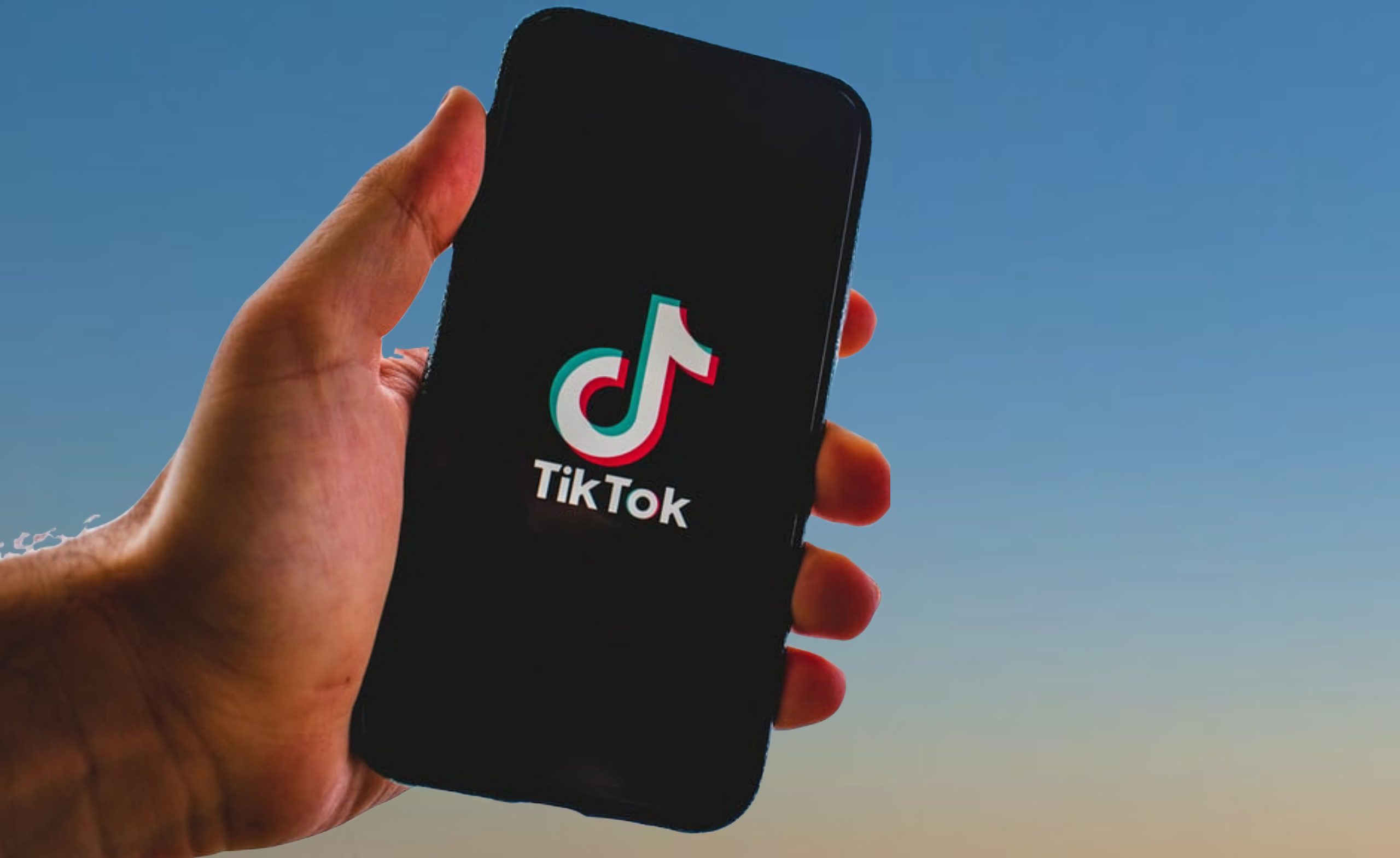 New York – Elon Musk detailed this Wednesday some of his plans to transform Twitter, including the launch of a payment system through the platform and the possibility of offering other financial services such as cards debit and bank accounts.

He did so in a public conversation on Twitter Spaces, the social network’s live audio service, in which he confirmed his intention to turn the platform into a kind of “app for everything” in the style of China’s WeChat -which offers messaging, payments and purchases, among other things.

Musk hinted that, initially at least, these services would be available only to subscribers of Twitter Blue, the paid subscription that will now also give its subscribers the blue “tick” previously reserved for verified accounts.

As explained by the businessman, among other things, it is being considered that whoever pays the 8 dollars a month that Twitter Blue costs may have the option of sending money to another person on Twitter and linking their bank account with the social network.

The next step, he assured, could be to offer bank accounts that give high interest and later debit cards or checks could be incorporated, for example.

Some technology companies such as Apple currently offer savings accounts, as do companies specializing in digital payments such as PayPal.

Musk has significant experience in this field, as he was the co-founder of X.com, one of the first digital financial platforms, which was later integrated into PayPal.

In parallel, today it was learned that Twitter last week sent documentation to the US authorities necessary to process payments, according to a notification seen by The New York Times.

In addition, today he confirmed that he intends to bet more on video and to make it easier for content creators to earn income by sharing their work on Twitter, as many other platforms do.

Although he touched on various issues, Musk addressed his Twitter Spaces session mainly to advertisers, after several companies have chosen to stop their advertising on the social network due to doubts about its operation and its future in the hands of the richest man in the world. .

Musk sought to reassure advertisers by assuring once again that, despite his promises to protect freedom of expression above all else, he does not want problematic content to proliferate on Twitter.

In that sense, he said that there will be no major changes in the moderation policies until the expert advice that he has promised for this purpose is established, something that could take months, as he pointed out today.

In addition, he defended that his idea of ​​giving the blue “tick” to paying users will be an important tool to combat fake accounts and bots, by making the process much more expensive.

He also predicted that messages from accounts without that badge will become something like emails that end up in the “spam” folder, that is, they will be visible but will have much less reach.

Of his sudden decision to remove after just a few hours the new gray “official” badge that had been given to relevant verified accounts, Musk said that it was “a nightmare” from an aesthetic point of view and that “it was another way of creating a two-class system” between users.