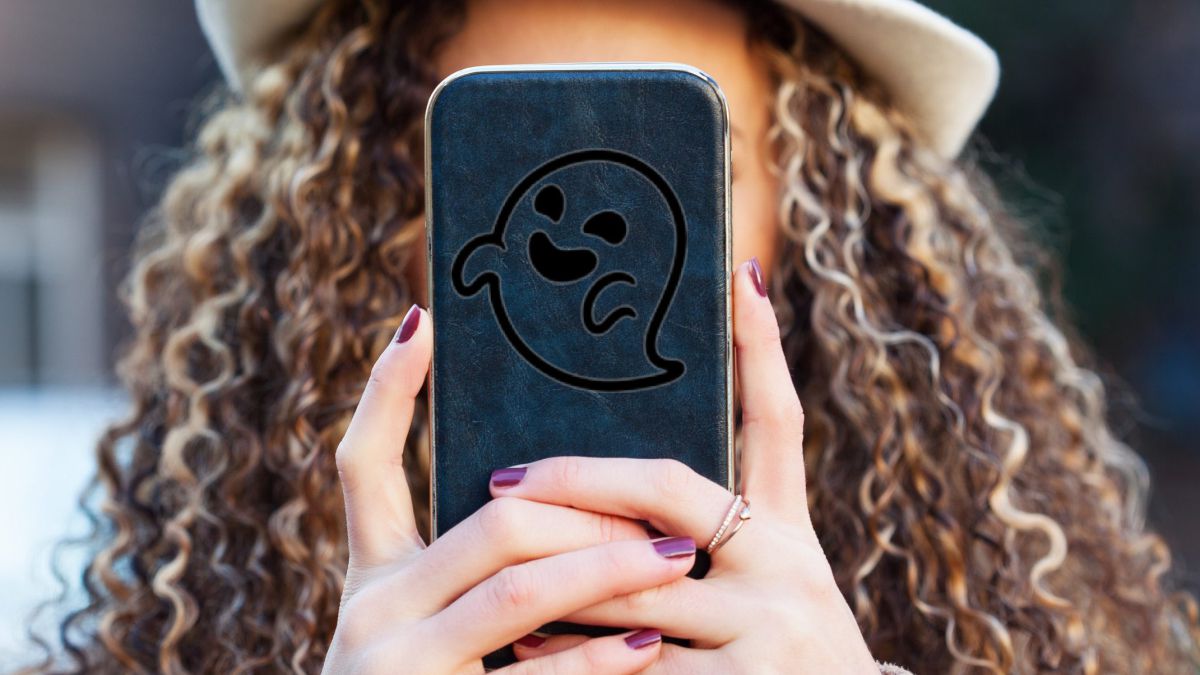 What is ghosting, breadcrumbing, orbiting, benching, cushioning in Whatsapp, Instagram and other apps?

The TikTok platform has become the favorite of young and old to share their best experience, exhibit a particular situation and recently for being one of the media where millions of people find out what is happening in the world.

In addition, there are the famous trends that tend to give popularity to those who do it, such is the case of the new challenge that is in fashion and has sent dozens of young people to the hospital in the United States. This is the One Chip, which consists of eating a Paqui brand tortilla chip and enduring the itching as long as possible.

According to the authorities, there have been several young people who have done the challenge, for which they have requested its eradication, since the ingredients are too aggressive for the gastrointestinal tract, causing damage to the esophagus and affecting the intestinal flora.

Some of the users who have jumped on the trend have narrated their feelings when experiencing this risky challenge. Angela And Trujillo ironically assures that the challenge “isn’t that bad”, but “they end up in the hospital”.

“I felt that I could not breathe and my stomach began to burn,” was the comment of another user of the Chinese platform.

In social networks it was reported that in Texas, Georgia, California and Colorado the consumption of “Paqui tortilla chips” has been prohibited, as it contains two of the hottest peppers that can be found on the market: the Carolina Reaper Pepper variety. and Scorpion Pepper. 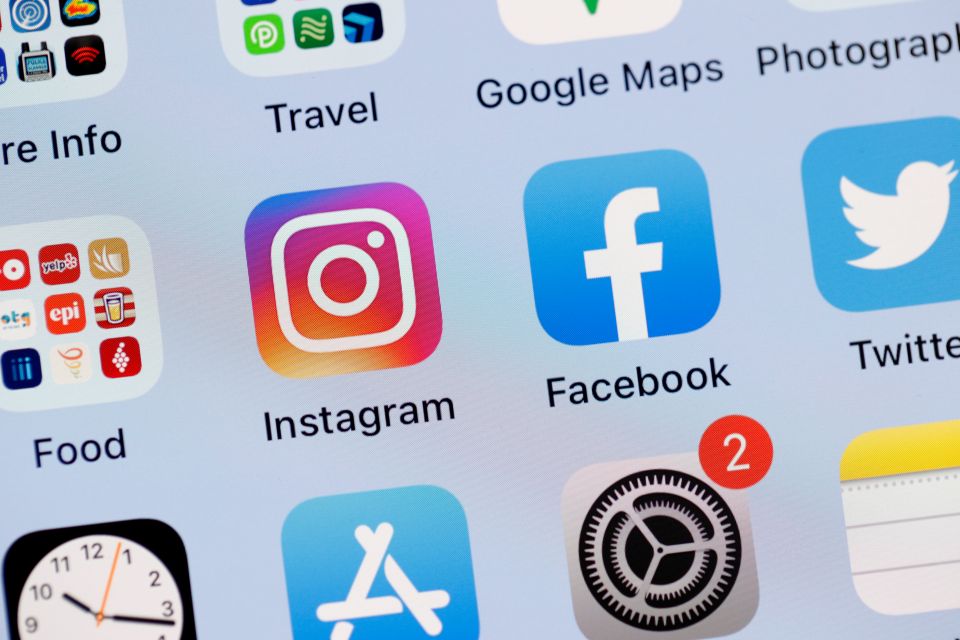 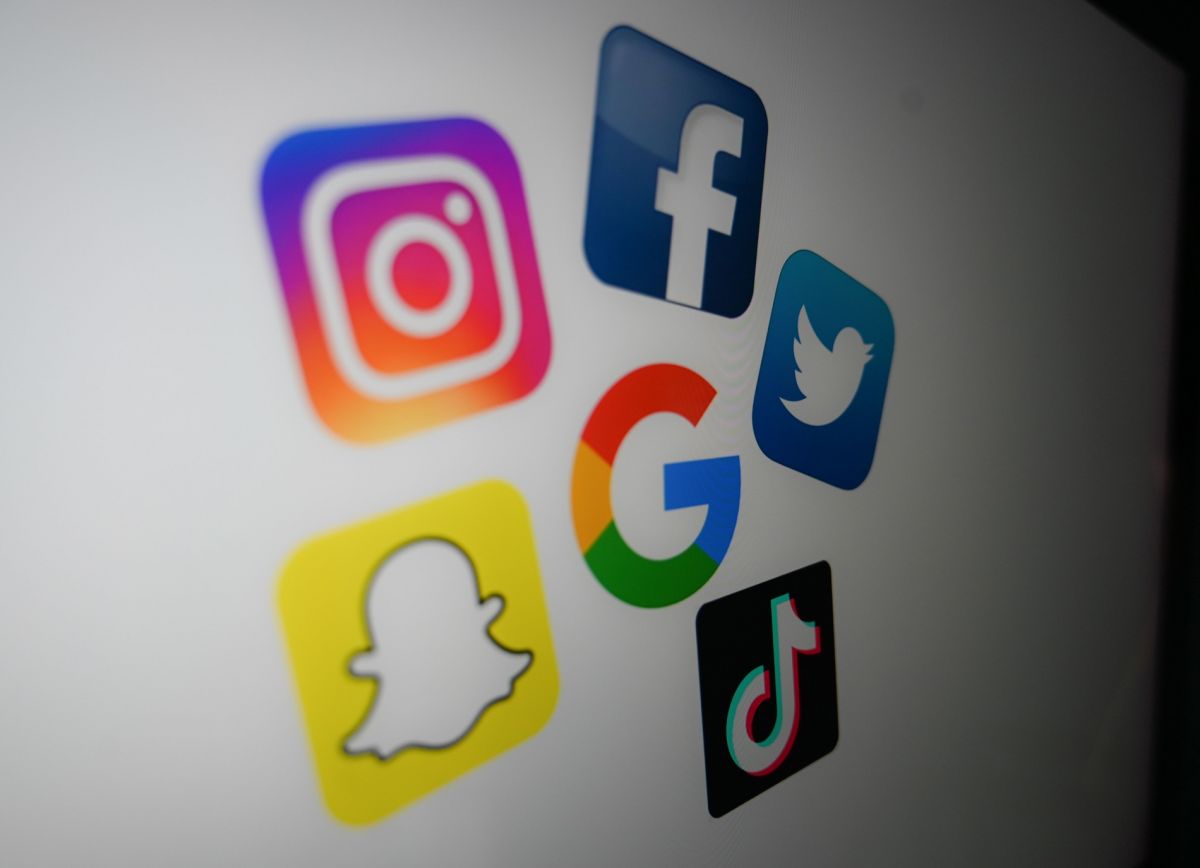 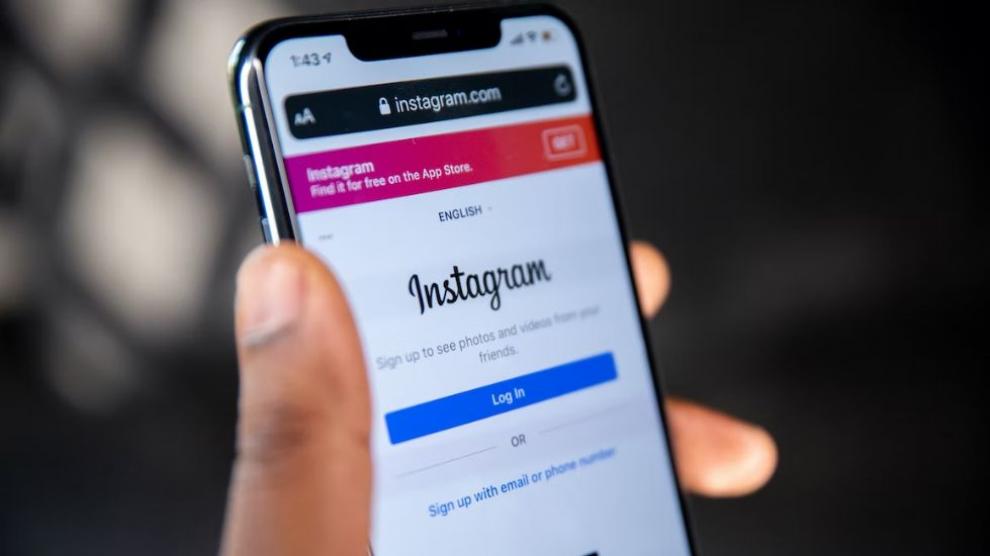