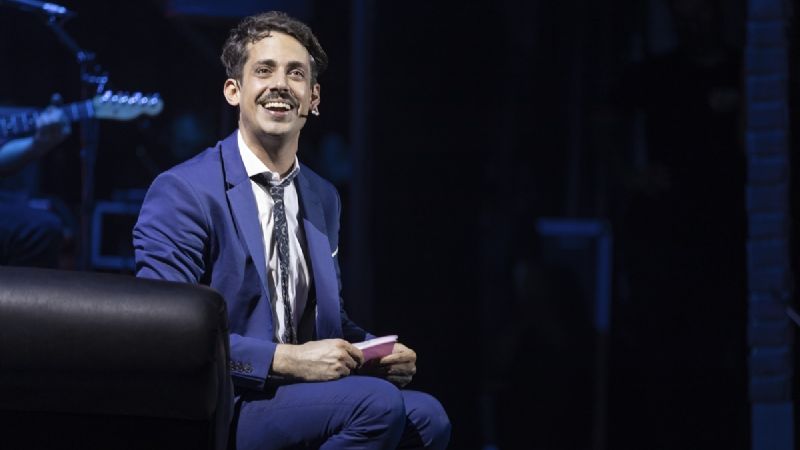 Netflix released the trailer for the comedy special “I am Rada: Serendipity”

‘The Prisoner’ is an atypical episode within ‘ The Mandalorian ‘ for two main reasons. The first is quite obvious: it is the first episode that takes place exclusively in outer space (instead of on a planet or similar), more specifically in a space prison; the second is that it is an episode that does not feature either of the two top managers of the series (Jon Favreau and Dave Filoni).

Already ‘ The Gunman ‘ did without Favreau, but we had Dave Filoni in exchange for double (director and screenwriter). On this occasion we find an episode directed by Rick Famuyiwa (who already directed ‘ The boy ‘) and scripted by him and by Christopher Yost , a veteran of Marvel (both comics, cinema and animation).

This duo puts the character of Pedro Pascal (and Baby Yoda) with a new commission on the way to find the place where he can, finally, live in relative tranquility. This time it is Ran (a Mark Boone Junior who has been missed since ‘ Sons of Anarchy ‘) who offers him a job to enter a New Republic prison and get a prisoner out of there.

Thus, Mando will be seen teaming up with an ex-imperial (Bill Burr), a Devaronian (Clancy Brown), an old love (Natalia Tena) and a droid voiced by Richard Ayoade. A mission that from the beginning smells something bad … and you will see that something is right.

We find ourselves in a fairly confined episode . One of those ” bottle episodes ” that made ‘Star Trek’ so popular back in the 60s of the last century. It can become claustrophobic, even more so when the second half of the episode we have a touch of survival and space terror, of being locked in before an elusive enemy that leads us directly to ‘ Alien ‘.

Of course, with many differences (and a certain decaf), since we cannot forget that we are in ‘Star Wars’ and, more specifically, in Disney +. But the intention is clear and the execution is quite successful , managing to give us a good dose of tension and emotion watching our protagonist and his opponents in action.

‘The Prisoner’ is the most tense episode of ‘The Mandalorian’ , at least so far. A tension achieved by a script that knows how to use the tropes of this kind of story and prevents us from looking away from the screen at all times. On the other hand, we have another background snack of our protagonist, albeit a small one.

We have two episodes left to conclude the first season of the series and it continues to be noted that we are in a transition arc even within the formulaic character of ‘The Mandalorian’. Of course, it is a transition in crescendo that allows atypical things like this, which makes us not get bored of the series, continuing to enjoy this space western warsie a lot .

PS : By the way, the final X-Wing pilots are Dave Filoni, Deborah Chow and Rick Famuyiwa.

Harlots Season 4: Courtesans Will Not Have a Fourth Season 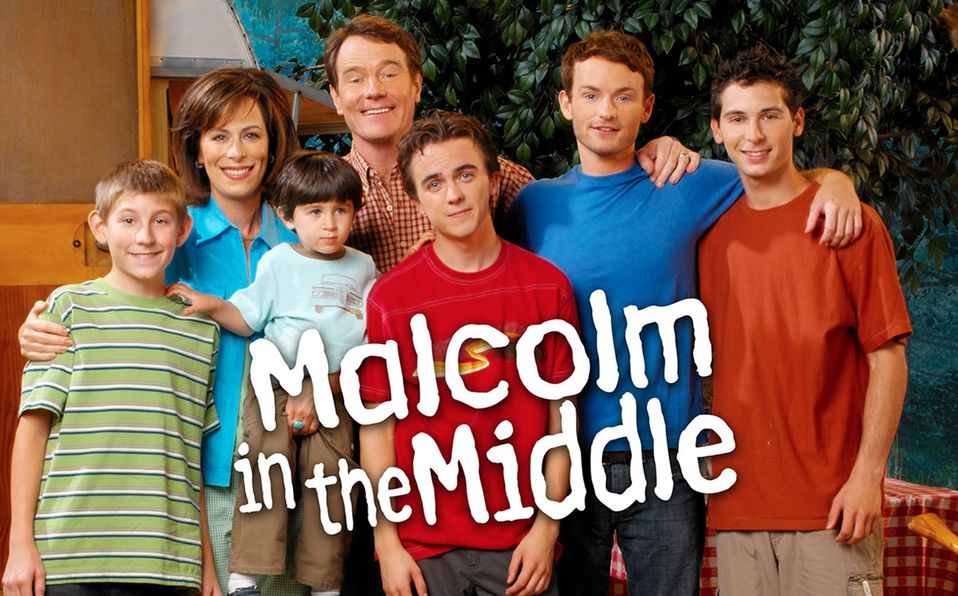 ‘Malcolm in the Middle’ to Leave Amazon Prime Video; going to Star Plus Riverdale 5×11 ONLINE: premiere and all about second part of the season 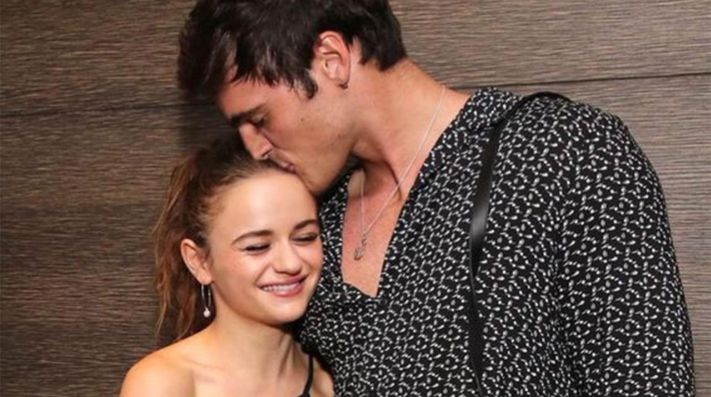