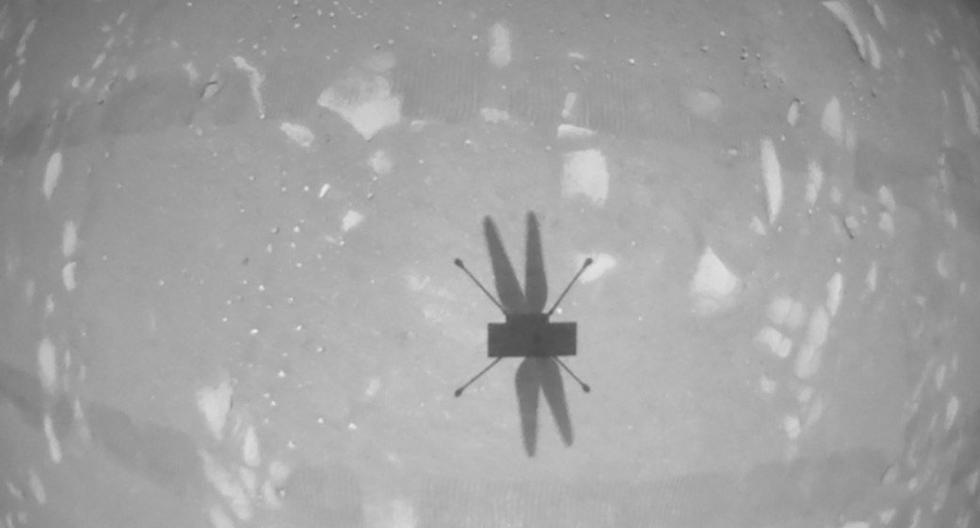 New flight on Mars of the Ingenuity helicopter, with a peak of 7 km/h

Traces of Life in Venus? New report shows that there is a possibility of Error

In September 2020, there was a research announcement that it discovered a gas component that could be evidence of the existence of life in the atmosphere of Venus. At that time, we found a component called phosphine produced by microorganisms that exist in an environment with very little oxygen, such as in the body of penguins and in the mud of wetlands on the earth. It was detected from the atmospheric components 50 km above the surface of Venus.

However, on Venus, which is closer to the Sun than the Earth, the surface temperature exceeds 400 ° C, and 96% of the atmospheric components are CO2, which is an extreme environment. Furthermore, the atmospheric pressure on the ground is as high as 92 atm, and I do not think that decent creatures can exist there.

However, 50 to 60 km above the ground where the phosphine component was found is thought to be a mixture of oxygen and nitrogen pushed up by heavy CO2, and life like microorganisms floating in the atmosphere exists there. There is also a hypothesis.

The announcement of the discovery of what appears to be phosphine has attracted worldwide attention as it may support this hypothesis. However, the attention of many scientists has pointed out that there are holes in the theory that have not yet been noticed.

A team led by the University of Washington, who re-examined the data on which the release was based, said it was likely that they mistakenly recognized sulfur dioxide, which easily absorbs radio waves near the same frequency as phosphine.

In a new study, a team at the University of Washington pointed out that the alleged phosphine component was actually detected at a height of about 80 km, and at this altitude phosphine decomposes faster than normal.

Also, regarding the ALMA telescope used in the original research, the composition at the time of 2019 has characteristics that are not very good for this survey, and it actually contains components that are abundant in the atmosphere of Venus such as sulfur dioxide. It will be detected as weaker than.

Applying these two conditions to the original study, the University of Washington team is likely that the first researchers mistaken sulfur dioxide for phosphine. In other words, it did not undermine our understanding of life in the solar system, but unfortunately it was a gas known to be abundant on Venus.

By the way, it is thought that the Earth’s air (21% oxygen, 79% nitrogen) floats around 50 to 60 km above Venus when CO2, which has a heavy specific gravity, enters below. Therefore, in 2008, US scientist and science fiction writer Geoffrey A. Landis came up with the idea of ​​floating something like a balloon filled with the atmospheric components of the earth and moving to the sky instead of the regulated land. Stated.