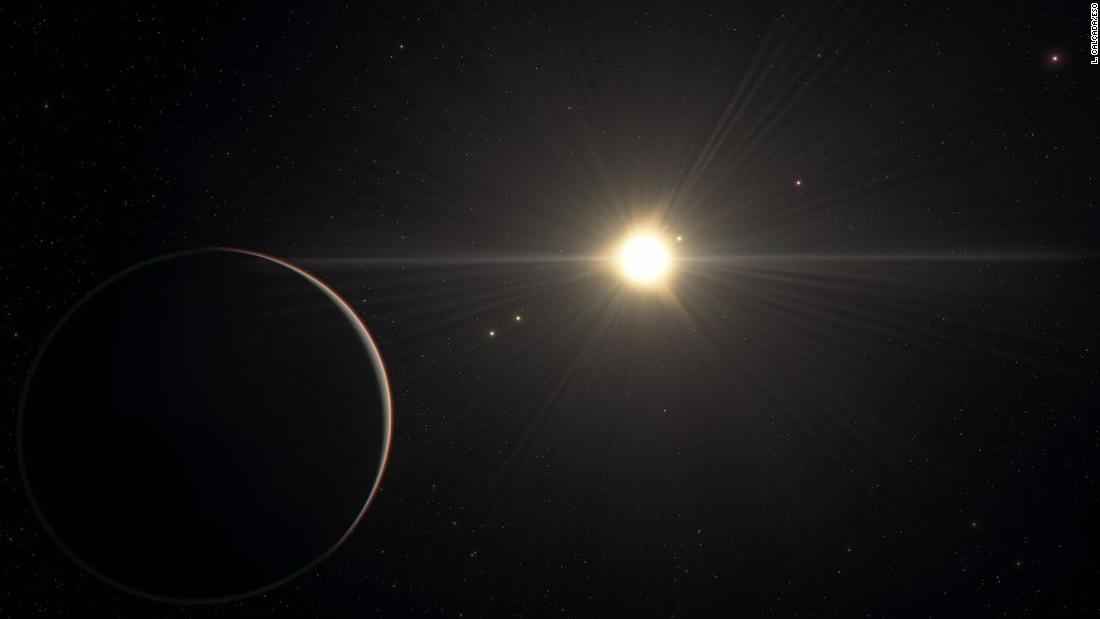 With this star , the team can begin the 3-month process of aligning the 18 mirrors of  the James Webb Telescope .

The James Webb telescope detected its first flash of light last week, which will allow it to collect information to carry out a three-month procedure to align the instrument’s 18 mirrors .

“This milestone marks the first of many steps in capturing images that are initially out of focus and using them to slowly adjust the telescope,” NASA announced in a statement.

“This is the beginning of the process , but so far the initial results coincide with expectations and simulations,” added the US space agency, according to the RT portal.

The images were captured by the James Webb Near Infrared Camera (NIRCam) and correspond to the star HD 84406, located almost 260 light-years away and visible in the constellation Ursa Major.

✨ Our NIRCam instrument's detectors saw their 1st photons of starlight! While #NASAWebb is not yet ready for science, this is the first of many steps to capture images that are at first unfocused, used to slowly fine-tune the optics: https://t.co/Sak6r7Ncex #UnfoldTheUniverse pic.twitter.com/vHRX8x9ki2

According to NASA experts , the alignment process will consist of seven distinct steps, such as segment image identification, segment alignment, and image stacking.

“To work together as a single mirror, the 18 segments of the telescope’s primary mirror must match each other within a fraction of a wavelength of light, about 50 nanometers,” NASA explained.

The James Webb will display its segments

“If Webb’s primary mirror were the size of the United States, each segment would be the size of Texas, and the team would have to align the height of those Texas-size segments with each other to within about 1.5 inches,” details the agency.

The James Webb was launched on December 25 and will allow astronomers to see space with new eyes and access hitherto unreachable corners of the universe. It is also the most powerful and expensive telescope in history.