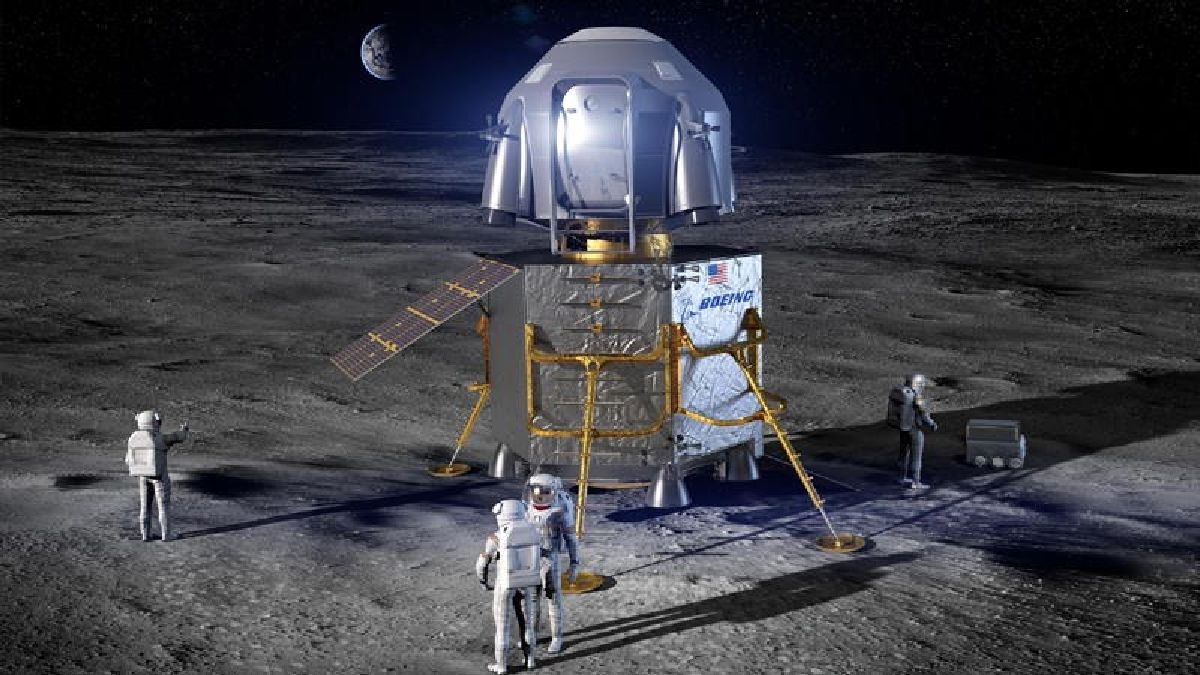 The Moon and Beyond: NASA’s Artemis Program

Since its launch, the James Webb Space Telescope has done nothing but amaze us with the space where we live. From photographs of ghost galaxies, to an incredible view of two galaxies after colliding. His images have been a delight to the eye, and this recent capture of a cosmic tarantula is no exception.

Published by the NASA and ESA website, we can observe one of the most impressive captures of the space telescope to date. Here, some 161,000 light-years away from Earth, within the Large Magellanic Cloud, we find the Tarantula Nebula, also known as 30 Doradus. The image is incredible, as you can see, but it hides much more than a pretty face.

NASA has aimed the eyes of the James Webb at the Tarantula Nebula to study the birth of thousands of stars. After all, the agency often describes these celestial bodies as “star nurseries,” and with good reason. 30 Dorados is, he says, “the largest and brightest star-forming zone in the Local Group.” Plus, it’s home to some of the biggest and hottest we’ve ever been able to record.

The James Webb gives us another view of the Tarantula Nebula

The James Webb has not only been able to capture the stars inside the Tarantula Nebula. The space telescope also was able to photograph the detailed structure and composition of gases and dust that make up it.

For it, has used its NIRCam, NIRSpec and MIRI instruments, each having a fairly specific job. Don’t worry, we’ve already explained what each one has done to obtain the images you’ve seen.

The Tarantula Nebula gives us a glimpse of the early universe

In addition to everything we have told you about, the Tarantula Nebula keeps a secret. Due to its composition, it has become one of the most interesting celestial objects for astronomers. The reason is that its chemical components are very similar to those found in star-forming regions of the early universe when it was just a few billion years old.

In this way, the Tarantula Nebula serves as a window into the past, showing what our universe could have looked like billions of years ago.