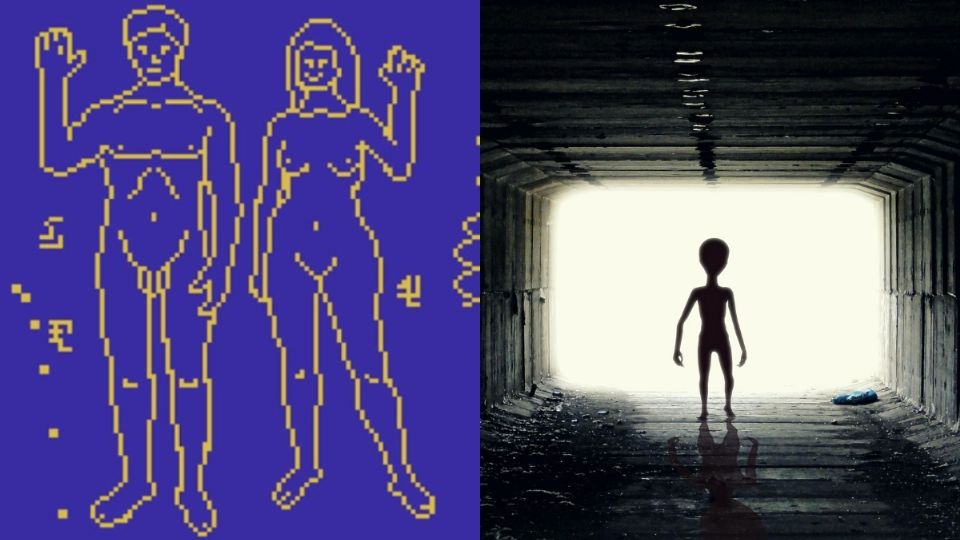 NASA: They Prepare a Message Written in Binary Code to Communicate With Extraterrestrials

Researchers from the Applied Physics group have succeeded in developing the feasible design of a curvature motor that would allow traveling at the speed of light based on the idea of ​​the Mexican physicist Miguel Alcubierre who published in 1994 a possible solution to achieve that speed, according to ABC.

The Mexican researcher proposed a little less than 30 years ago that the ship in question could travel “inside a space-time warp bubble” in which it could stretch the time to push the bubble in which the ship would remain immobile and without altering the laws of physics that prevent faster-than-light travel.

The biggest drawback is that to achieve it you would need to use “Matter with negative density, or exotic” to get negative energy, something that does not exist.

For this reason, Alcubierre’s theory, known as ‘Alcubierre’s metric’, was discarded. NASA has been failing since 2012 in its attempt to design physical deformation units, according to the researchers in the aforementioned article.

The solution Alexey Bobrick and Gianni Martire have come up with, who have published their article in the magazine ‘Classical and Quantum Gravity’, has been to demonstrate that there are more types of “bending pulses” that would not need negative energy to function and therefore could be viable.

Of course, the new proposed model could not reach the speed of light “but almost”, the researchers tell Europa Press.

Of course, Bobrick and Martire would demonstrate, according to their words, “That all the criticisms of Alcubierre’s famous motor are irrelevant because there is a whole variety of other units of curvature that are physical, and that can be used.”

Kalvin Robinson
Tags: travel at the Speed of light