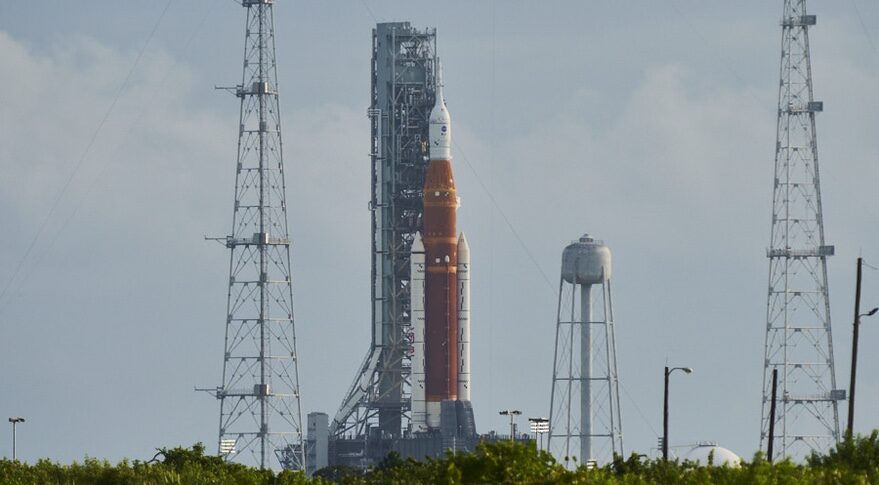 More than 6.5 million miles from Earth, a NASA spacecraft is poised to intentionally crash into an asteroid to test whether deflecting a space rock could one day protect Earth from a potentially catastrophic impact.

With live coverage of the crash scheduled for 7:14 p.m. ET on Monday, the mission known as the DART, or Double Asteroid Redirection Test, will attempt a planetary defense method that could save Earth from an asteroid in a potential collision course with the planet.

This is a real-world experiment on an asteroid that poses no threat to Earth, said Bruce Betts, chief scientist at the Planetary Society, a nonprofit organization that conducts research, advocacy and outreach to promote space exploration.

Betts called the DART mission “a huge step forward for humanity” and said it will not only help scientists evaluate one of the most popular ideas for planetary defense, but also provide an exciting way to raise awareness of the need. to plan ahead for such circumstances.

“What makes this natural disaster different is that if we do our homework, we can prevent it,” he said. “That’s a big difference compared to many other large-scale natural disasters.”

The DART probe’s target is a space rock called Dimorphos, which is 525 feet across and orbits a much larger 2,500-foot-wide asteroid called Didymos.

On Monday, the spacecraft will smash into Dimorphos at a breakneck speed of around 4 miles per second, or 15,000 mph. The goal is not to destroy the asteroid, but to see if the collision can alter the space rock’s nearly 12-hour orbit.

In a real-life planetary defense situation, even a relatively small push could change an asteroid’s orbit enough to keep Earth safe, Betts said.

“It depends on the size of the object and how much warning time you have, but in fact you just need to change the orbit a little bit,” he said.

The DART probe, which is about the size of a school bus, will be destroyed in the maneuver, but a small Italian-made cubesat that was deployed as part of the mission will be able to assess the immediate consequences. 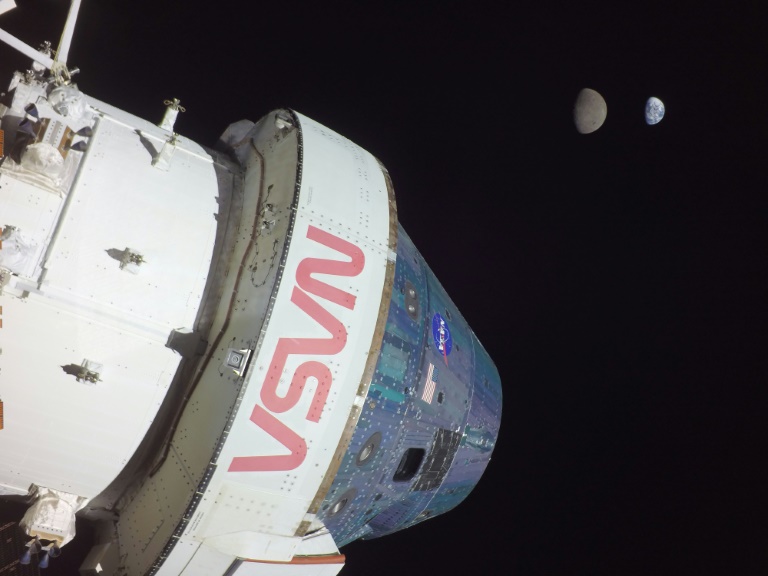 After flying closely over the Moon, the Orion capsule begins its return to Earth 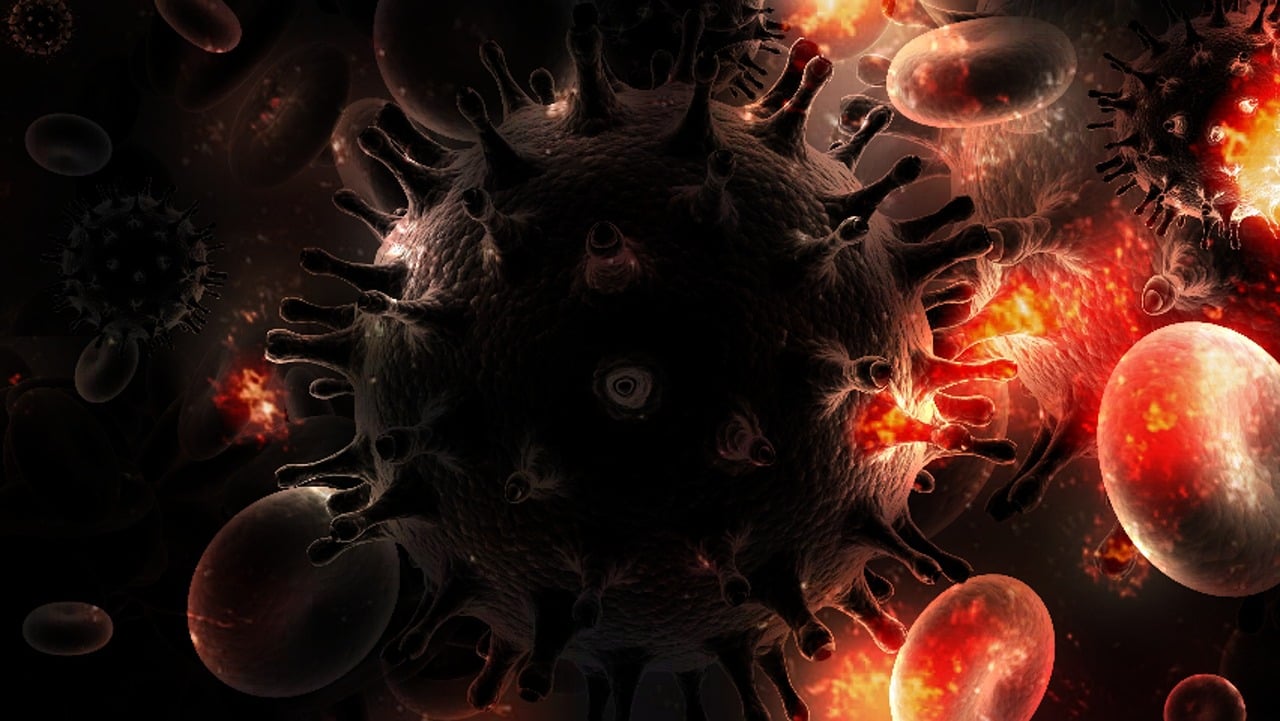 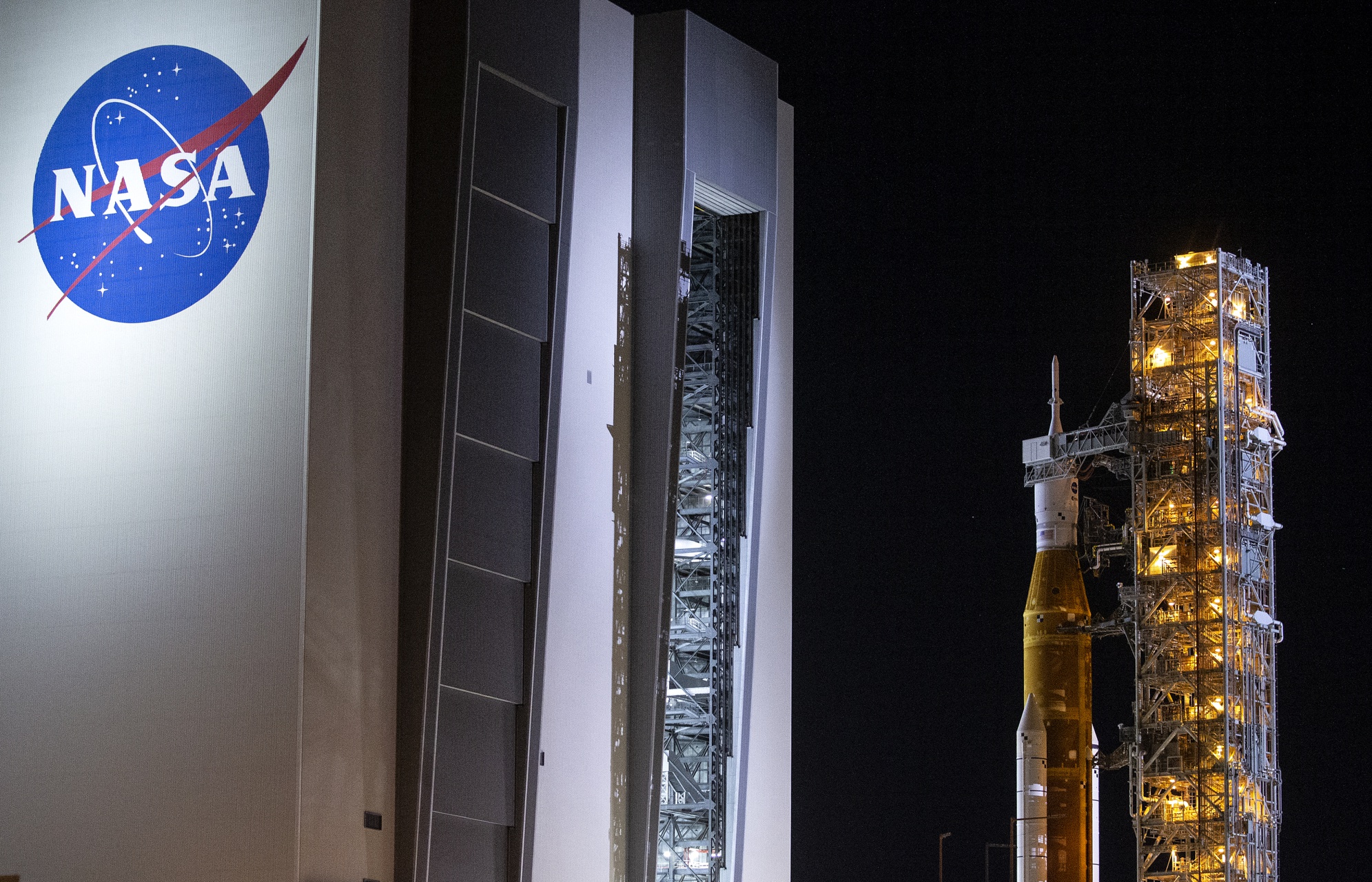