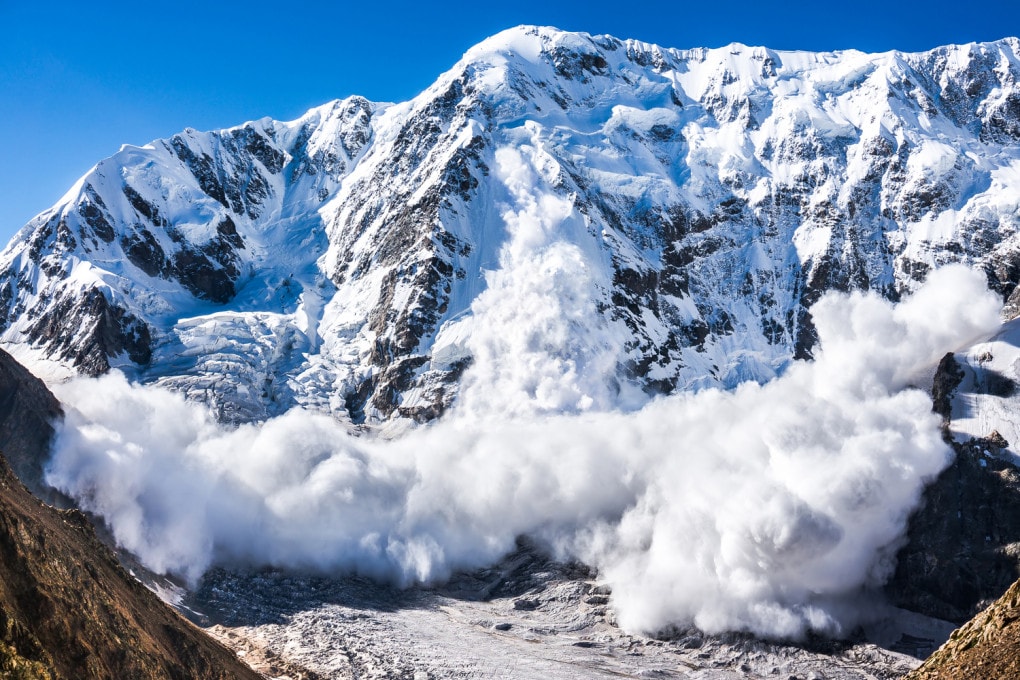 How do avalanches arise?

Miami, Aug 19 – NASA identified thirteen candidate regions for the next human landing with the Artemis program, which by the middle of this decade plans to bring a crew to the Earth satellite after more than half a century and, in addition, wants landing on the mysterious lunar south pole.

As reported this Friday by the US space agency, the thirteen regions identified for the landing of the Artemis III mission, which will transport the first woman and the first African-American person to set foot on the Moon, each contain “multiple potential moon landing sites” and are They are less than six degrees from the lunar south pole.

“Each region measures approximately 15 by 15 kilometers,” NASA said in a statement, adding that the candidate landing zones offer options for all potential launch opportunities for Artemis III, which is likely to take off in 2025.

In addition to this flexibility regarding the possible launch windows, the scientists selected these regions because they will allow a safe landing, after taking into account “criteria such as the slope of the terrain, the ease of communication with the Earth and the lighting conditions,” according to NASA specified.

“It will be unlike any previous mission as astronauts will venture into dark zones previously unexplored by humans and lay the groundwork for future long-term sojourns,” said Mark Kirasich, deputy administrator for the Artemis Campaign Development Division of The NASA.

All the regions considered are “scientifically significant” because of their proximity to the lunar south pole, where there are areas located in “permanent shadow that are rich in resources,” the US space agency deepened.

As Sarah Noble of NASA’s Planetary Science Division and chief of lunar science for the Artemis program pointed out, many of the contemplated landing sites are on “some of the oldest parts of the Moon,” which provide access to “previously unstudied” materials.

Any of these thirteen regions are near areas where the crew will be able to do a “limited disturbance” moonwalk, allowing the crew to collect samples and conduct scientific analysis in an unobstructed area.

Thus, for example, “important information on the depth, distribution and composition of the water ice that was confirmed at the south pole of the Moon” will be obtained, NASA deepened.

“Lunar water ice is valuable both scientifically and as a resource, because we can extract oxygen and hydrogen from it for life support systems and for fuel,” said Jacob Bleacher, NASA’s chief exploration scientist. alluding to future lunar bases.

With a view to selecting the thirteen candidate regions, the team of scientists and engineers analyzed data obtained by the Lunar Reconnaissance Orbiter, NASA’s space probe sent in 2009, as well as scientific publications.

Proximity to permanently shadowed regions, but also lighting conditions, were taken into account in the choice. In this way, the thirteen regions contain places with continuous access to sunlight for a period of six and a half days, which is the expected duration of Artemis III on the lunar surface.

“Access to sunlight is essential for a prolonged stay on the Moon, as it provides a source of energy and minimizes temperature variations,” the space agency said.

The degree of terrain accessibility in each of these regions was determined based on the characteristics of NASA’s Space Launch System (SLS) rocket and Orion spacecraft, as well as the Starship rocket. developed by the private firm SpaceX with a view to human transportation.

In that sense, in the future, in addition to analyzing the thirteen regions with the scientific community in general, NASA will also do so with SpaceX to confirm the landing capabilities of its spacecraft “and consequently evaluate the options,” he said.

The first step towards the goal of human beings stepping on the lunar surface again, and eventually establishing a permanent presence on the Earth’s satellite, will be taken on August 29, when the unmanned Artemis I mission takes off from the Kennedy Space Center, in Florida (USA).

For that day, NASA is preparing a special broadcast with the participation of actors Jack Black and Chris Evans, as well as a performance of the song “America the Beautiful” by the Philadelphia Philharmonic Orchestra and cellist Yo-Yo Ma, under the baton of Yannick Nézet-Séguin.