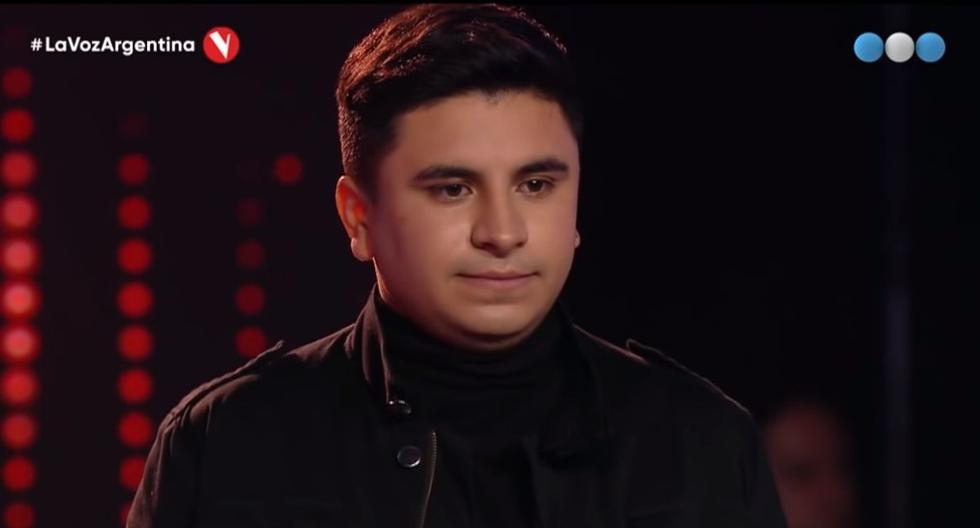 “La Voz Argentina”: The young stutterer who triumphs in reality and is Lali Espósito’s favorite | VIDEO

Colombian singer Maluma is visiting the southern Mexican state of Oaxaca, where he uses the time to promote his new brand of mezcal.

Through his Instagram account, the reggaeton player shared several stories in which he showed off his drink, which is sold for around 50 dollars, and invited his followers to stay tuned to their social networks.

“This week will be magical and we are going to celebrate a lot. As we say in Contraluz, until we see the light”, he said through Instagram.

The Colombian had presented his drink in New York on August 10 as one of the various businesses that he has underway and that reflect the evolution of his ambitions.

In addition, it is the second time that he is involved in a project related to alcoholic beverages.

At the presentation event, the co-owner of the mezcal brand assured that the name “Backlight” alluded to who he is “behind the scenes”: “A dreamer who gets up every day to get his family forward,” he said. then.

Mezcal has begun to be distributed in Mexico and among his ambitions is to expand its market to Europe.

Recently, multiple celebrities have created mezcal and tequila brands, something that for many is offensive to local producers.

In August 2021, expectations about the presence of the “Felices los cuatro” singer grew when he shared images of a trip through his Instagram account that suggested that the destination was Mexico.

Various media assured that the singer intended to start a new project for a mezcal brand, which materializes this Friday. 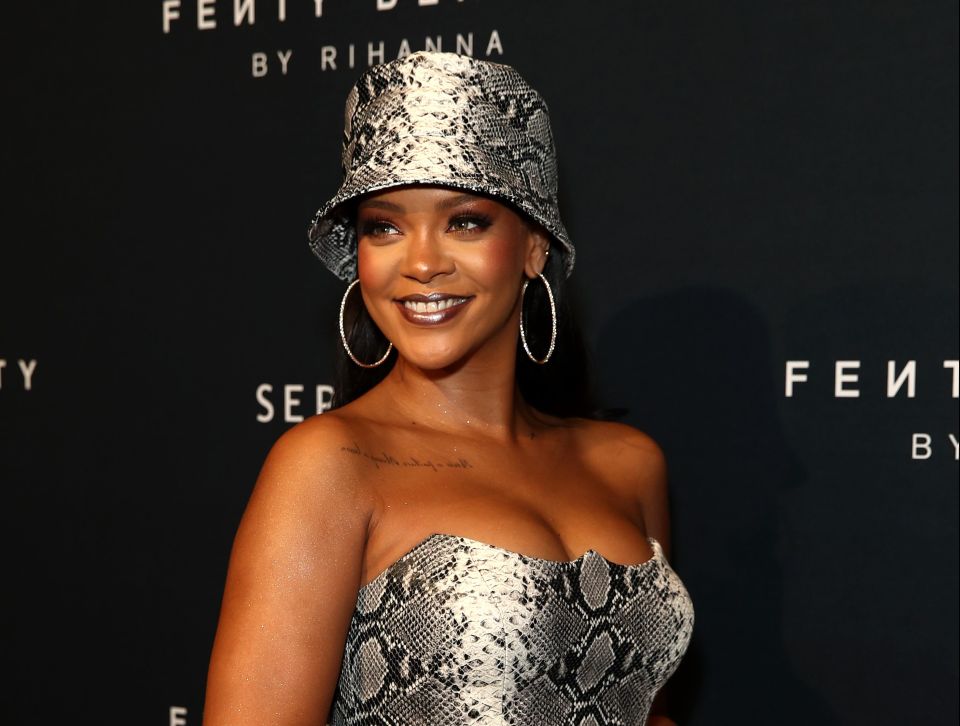 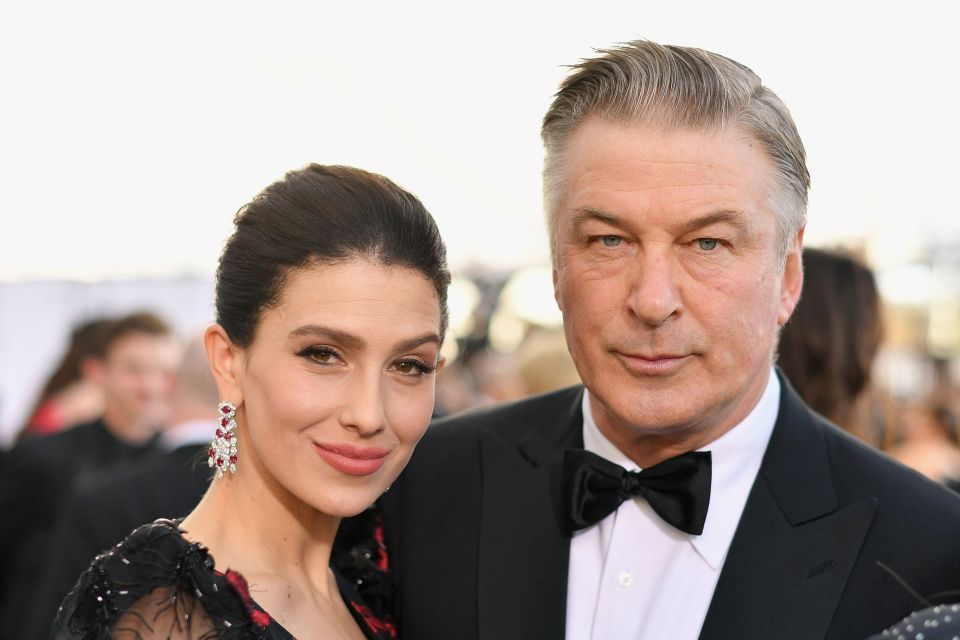