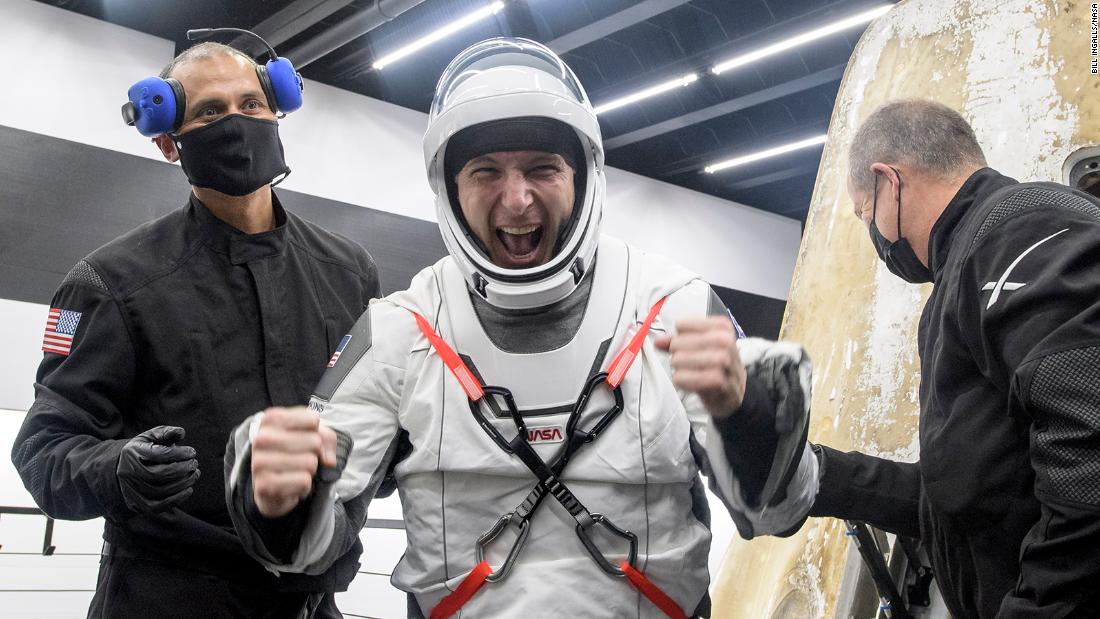 Recently, the first photos of the universe captured by the James Webb telescope came to light, and we wanted to compare them with those we already had in the past captured by Hubble

The President of the United States, Joe Biden, released the first image of the James Webb Space Telescope last Monday, July 11, during a public event from the White House in Washington. It refers to the group of galaxies SMACS 0732 located 4.6 billion light years away. This is the most amazing first infrared image of the universe so far.

But, this Tuesday the protagonists of the album were other: the Southern Ring nebula, Stephan’s Quinty of galaxies, the Carina nebula and the spectrum of the exoplanet WASP-96b. It should be noted that this is mainly developed by the European Space Agency (ESA) and the Canadian Space Agency (CSA), supported by NASA, and has the ability to show the extravagant of the thousands of galaxies that had previously been hidden and the objects finest ever observed.

This advance shows us that technology is the great engine of change, since the images seen recently represent a leap in quality and precision worthy of the new era. Six months after the telescope was put into orbit, the first photographs of a portion of the universe come to light. Reason why in this section we will show you all that we have and the respective comparison with the previous ones, which have undoubtedly shocked astronauts and related people.

In advance, we tell you that you will be fascinated by how Webb’s camera can look through the dust of space and reveal a little of the wonders of the universe, but in a sharper way and in full color, so that the next time you look at the sky you will have more knowledge of it and its creation.

SMACS 0723 is the first released image from James Webb and shows what was basically known as a patch of sky located 4.6 billion light-years away. This one, which is visible from the southern hemisphere of the Earth and imperceptible to the human eye, showed the thousands of galaxies that make it up in a better way and angle.

This cluster of galaxies, in theory, is the main objective of the telescope, which is why it was able to discover a more detailed picture of the distribution of dark matter, which was not possible in the past with the exploration of Hubble, Planck and Chandra. After being reviewed by specialists, it was found that there are several distorted figures -because they are very far away- just behind him. They are waiting to be reviewed soon.

This is the other Webb image that features one of the largest and most impressive nebulae in the universe, located 7,600 light-years away. In this one it was possible to see the hundreds of stars and nascent stars that had previously been hidden, many of them larger than the Sun. But this time, behind the dust and gas of the cosmic cliff, the smallest ones are shown, which before unlikely to see. For housing these spheres, it has also been called “Star Nursery”.

The photograph is undoubtedly a magical landscape with a starry blue background, which has turned out to be seen as a field of mountains and valleys dotted with resplendent luminosities. All this together with the orange contrast is worthy of an abstract painting.

NGC 3132 or the Southern Ring Nebula as it is also known, located more than 2,000 light years away, is considered one of the closest to the face of the Earth, therefore, it could not go unnoticed. This was photographed by the infrared instrument MIRI and NIRCam and it can be seen how a cloud of gas and dust surrounds an almost lifeless star , it moves away from it at 15 kilometers per second. The great feat revealed is that in this one you can perfectly see its two stars in the center of the nebula.

This region of the interstellar medium is another of the objectives of this telescope; visualize the dying stars. These images will help researchers understand which molecules are present and where they are found in the layers of gas and dust. That is, the total knowledge of these objects for future work.

The image , created from almost a thousand individual image files, shows a group of five galaxies. It is considered Webb’s first largest image, covering more than a fifth of the Moon’s diameter. Located 290 million light-years away, it demonstrates how this set of stars, gas clouds, planets, cosmic dust, dark matter and energy gravitationally united form a cosmic dance, where their force sometimes makes four of them meet and form new stars.

NASA explains that; “The information provides new insights into how galactic interactions may have driven the evolution of galaxies in the early universe.” Something that they wanted to study and that this new representation opens the doors to delve into black holes.

Spectrum of the exoplanet WASP-96b

This planet, only slightly smaller than Jupiter, is 1,150 light years away, where its star orbits every 3.5 days from us. This graph, said by NASA, provides information about its composition, which is why it will begin to reveal what is in this atmosphere, which at the moment does not know if there is something beyond water vapor, clouds and mist. , estimates that could now be secured with the new telescope.

“Researchers will be able to use the spectrum to measure the amount of water vapor in the atmosphere, constrain the abundance of various elements such as carbon and oxygen, and estimate the temperature of the atmosphere with depth.”

Consequently, this new investigation of the planet raises one of the most disturbing questions : Can life be found in space, and especially in this spectrum?

All this event marks a before and after in the studies of the universe, likewise, it marks an important point for astronomers to start a new scientific adventure with the revealed data. We could say that James Webb -known for being a time machine-  is one of the newest and best created elements, since in addition to offering us great images, it will allow us to give a new theory about the first galaxies and exoplanets, to discover the possibility of Life beyond our borders.