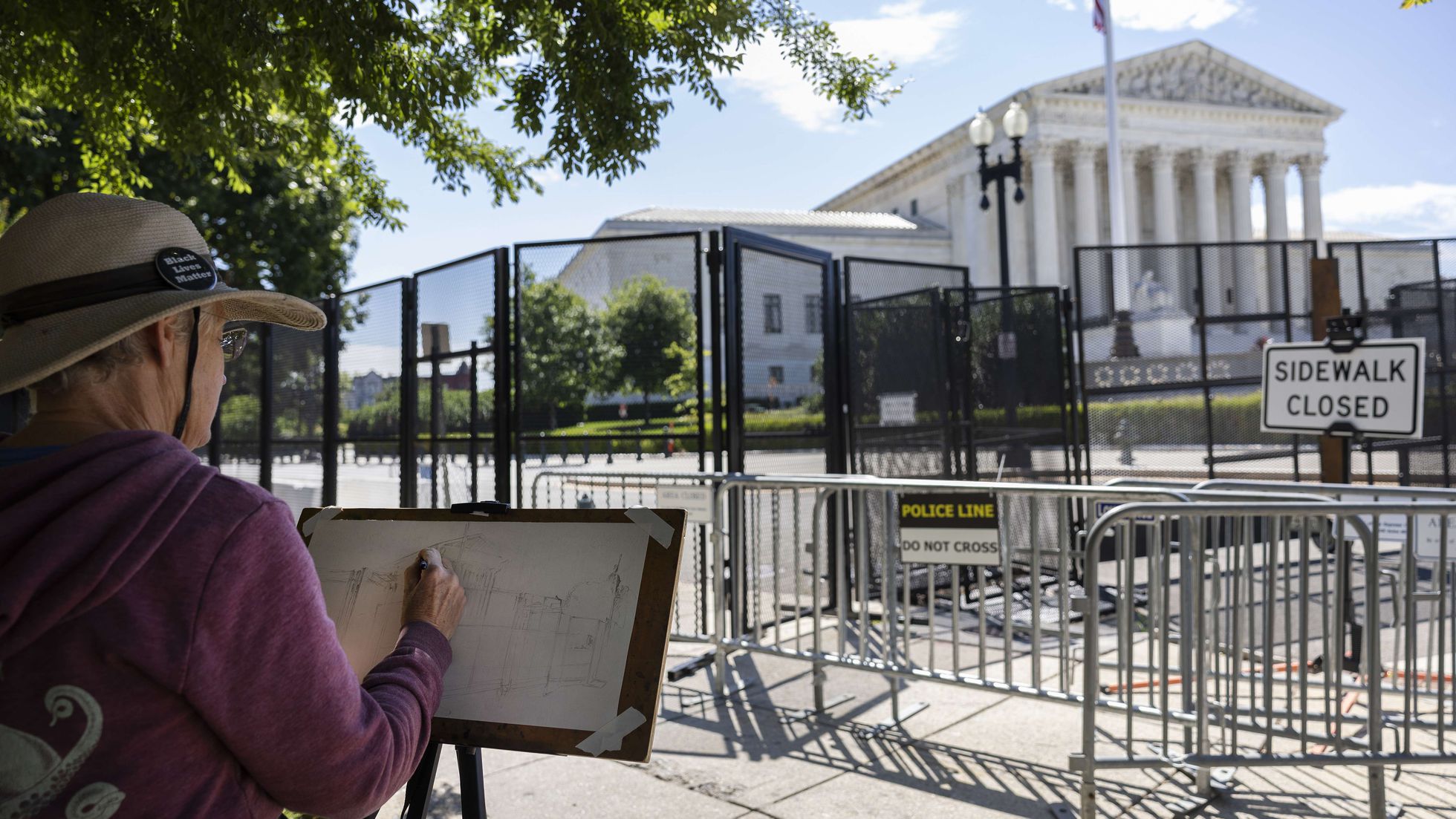 They say they live among us. That they have come from another era. And even that they have the keys to our survival. They call themselves the travelers from the future and they are taking over social networks with more or less controversial speeches: some set the end of the world for 2027; others assure that there will be deadly pandemics in 2050.

And so on until finding the most bizarre speech possible. The last one to go viral has to do with interplanetary invasions.

It has happened on TikTok and responds to the name of @futuretimetraveller. According to his description, it comes from the year 2491 and his big bet is the following: the arrival of aliens to Earth will take place in 2022. Specifically, on May 24.

As he has described in his videos, it would be a breed called Nirons, whose main characteristic would be the elongated shape of its skull. Likewise, they would measure 2.23 meters tall and would wear a peculiar dark gray.

What is striking about their testimony is that their mission is not warlike: they will come in peace and with the intention of making friends with the citizens of our planet. Now, said concord will have its days numbered, because America would attack them, leading to the first of many intergalactic wars that await us.

Once these issues have been overcome, the user adds one more piece of information to his story: in 2491 (the year from which it comes), humans and aliens will coexist without any kind of problem. “In my time, there are many different extraterrestrials and, in reality, they already live on Earth today as citizens in the future”.

His prediction has gone viral in a matter of hours, which has caused numerous doubts among his followers that already number in the thousands. In total, 34,000 and going up.

To calm your cravings, he has decided to answer some of them: his birthplace is Saturn, humans will not win the first intergalactic war, Disney Plus will premiere She Hulk on April 17, 2022, and superpowers will be available for rent at a time.