In which US cities has the cost of living increased the most since 2020?

According to a new Personal Capital survey conducted in partnership with Morning Consult, Americans say they the rising cost of real estate is more of a concern than a recession.

With house prices still on the rise, up 14% year-on-year in August, 1 in 4 people say they have decided to delay buying a home indefinitely and Gen Z is the generation most likely to say they have frozen home ownership plans.

According to the data, more than 75% of Americans predict a recession within two years, however, interest rates were the top home buying concern among respondents.

At 5.89%, interest rates are more than double what they were a year ago and are at their highest rate since 2008. The result is mortgage payments several hundred dollars more than the same loans taken out a year ago.

“There are few ways to get around the impact of higher interest rates on your mortgage bill, but one option is to make an even larger down payment than you were planning on,” according to JJ Lester, certified financial planner and real estate specialist at Personal Capital.

“As part of this process, consider your other investments and cash reserves. There are several strategies to build long-term wealth. If buying a home means you won’t be able to build up your emergency savings or have to suspend contributions to your 401(K), you may want to consider suspending your plans,” added Lester.

According to Personal Capital, the dream of owning a home lives on, particularly as a path to prosperity, as 3 in 4 Americans see home ownership as part of building wealth.

However, it no longer seems to be seen as the ultimate goal of financial prosperity, since 43% of respondents said it was “one of several ways to build wealth”.

While they still value homeownership, Americans appear to be looking for alternative ways to increase their net worth as rising home prices put home ownership further out of reach.

The survey indicates that this is where americans are putting their money:

“The last few months have shown how quickly the real estate market can change,” Lester says. “That’s why the decision to buy real estate is often based more on your lifestyle goals than trying to time the market.”

Personal Capital makes available to people a wealth management tool which gives users a comprehensive view of their finances, including where real estate might fit, to use it go here. 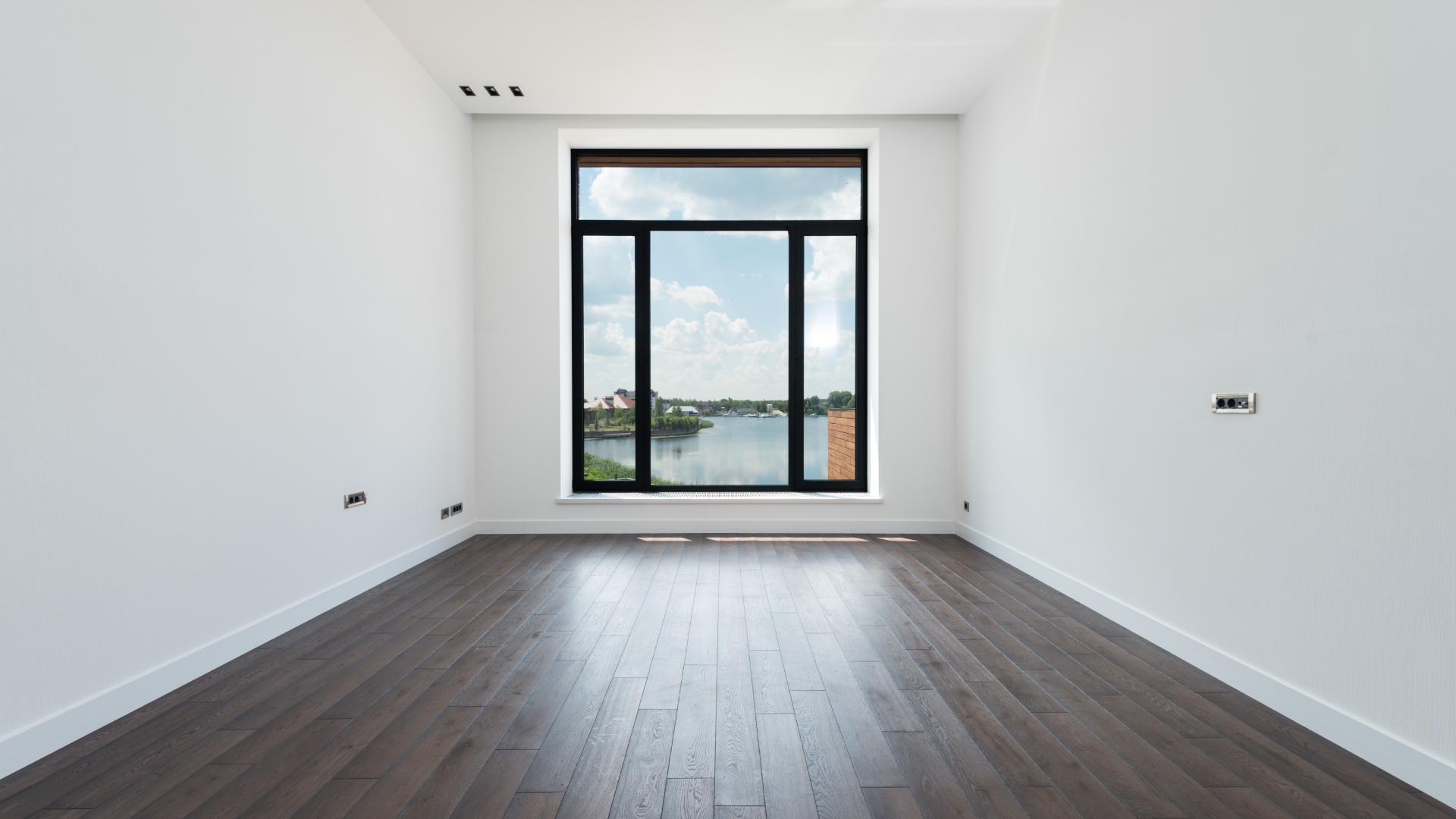 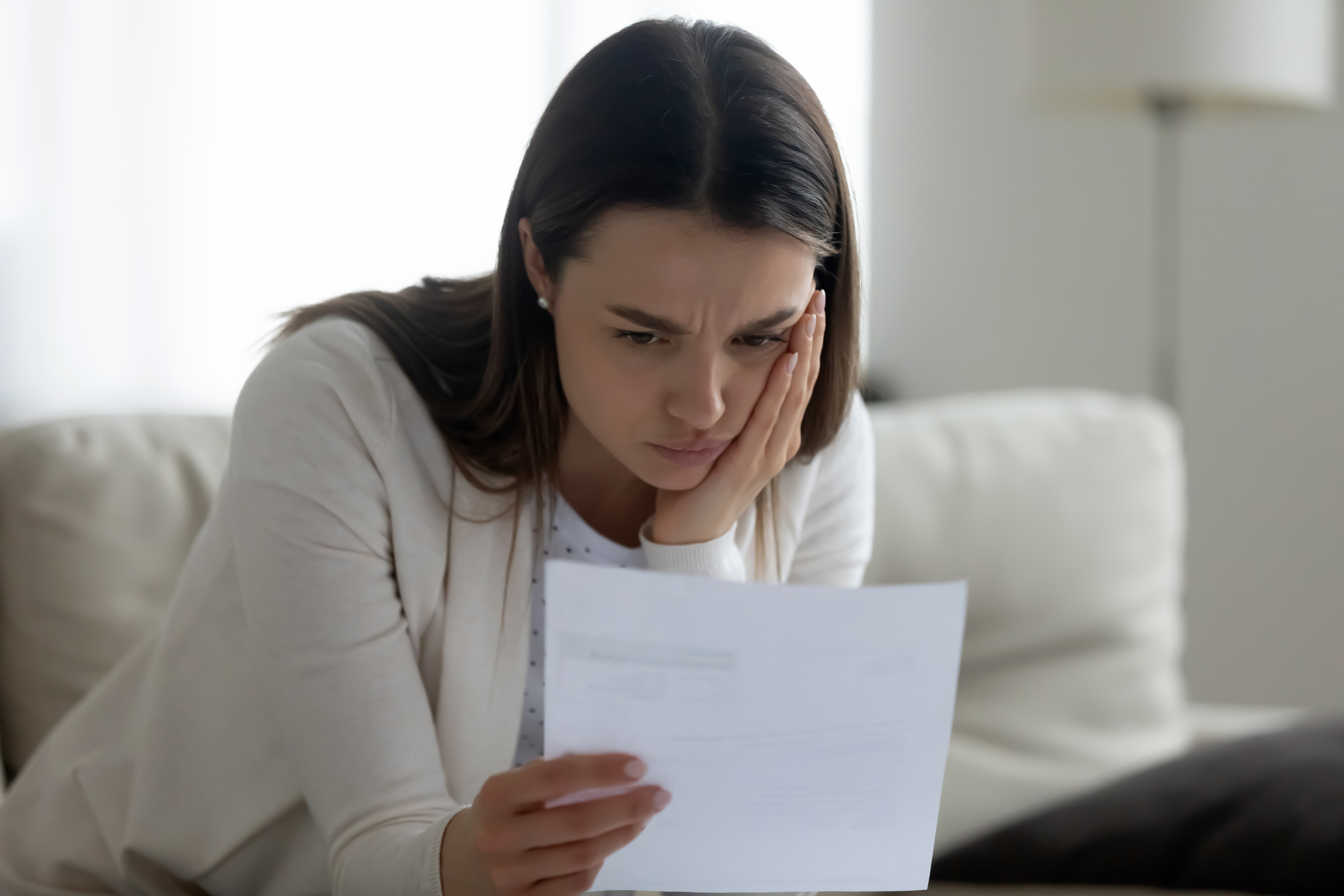 Foreclosures in the US: How long do I have to leave my house? 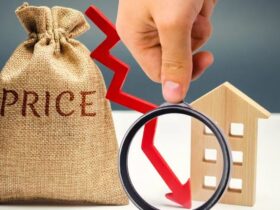 10 US cities where houses are now cheaper