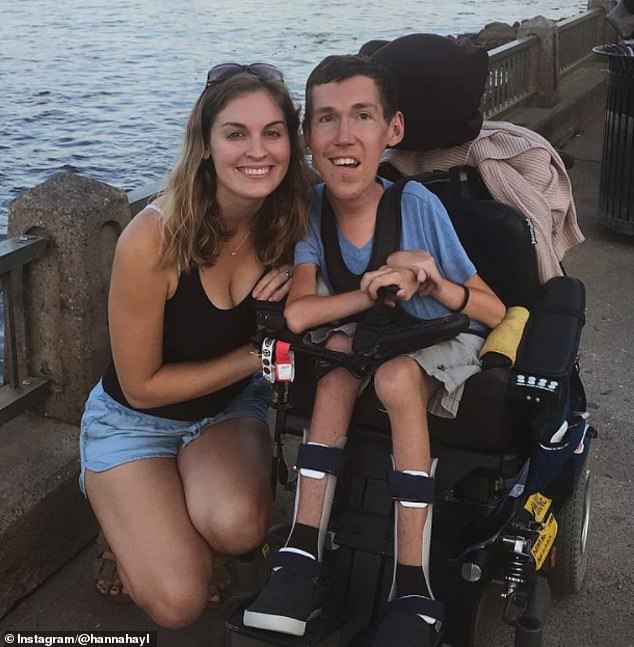 When he’s not in the headlines for his innovative golf skills that have made him a decorated athlete around the world, Tiger Woods could be making the same headlines, except this time for the wrong reasons. Their infamous relationship timeline has always been the subject of controversy and countless women who have threaded that path came away with many regrets. Surprisingly, more and more come onto the scene and with Kristin Smith out, Erica Herman is the new girl on the block.

Who is Erica Herman?

Although Erica Herman is primarily known as the last girlfriend of golf legend Tiger Woods, she had a pre-Woods life. She is in the restaurant business and has worked as a manager before the golfer came along. Erica managed restaurants such as Aura Bar & Restaurant and Wood’s Jupiter Restaurant, both in the state of Florida.

This American beauty who seems to have a stronghold on the randy golfer was born on February 15, 1984 in the United States and was called Erica Fallon Herman. In addition to the few details about his birth, other facts such as the particular place where he was born, his parents and his educational background have not been easy to find. What we do know is that she has a brother named Scott and he, with a few other members of his family, has had more than a few run-ins with the law, mainly over drug-related issues.

Most of the people in the world were unaware of Erica Herman until Tiger Woods appeared and shoved her under the spotlight. Their relationship has garnered a lot of media attention since it began, and while some people are almost certain the romance will collapse, considering Woods’ notoriety with women, these two have continued to serve some serious relationship goals. Let’s go back to how the journey began for Tiger and Erica.

Her relationship with Tiger Woods

She was once in a serious relationship with JesseNewton, the CEO and president of Jin & Tonic Hospitality Group, but things obviously didn’t work out for the duo. It’s unclear when Erica and Jesse broke up, but she was very available when Tiger Woods and his latest girlfriend Kristin Smith quit smoking in mid-2017. They began dating shortly after the breakup in the same year and went public with their appearance in the Presidents Cup together.

Herman has reportedly been preying on Woods for years, waiting to get his attention. She now has his undivided attention and seems in no rush to let her go, despite the damaging controversies surrounding the golfer’s love life. Erica is often seen at Tiger’s matches, cheering him on from where the players’ spouses and girlfriends stay.

Although Erica Herman doesn’t go around flaunting her relationship with Woods, the media attention that has plagued her is inevitable. Since she and her boyfriend went public, she has received various names with “gold digger” center stage. Rumor has it that she has been with Tiger as a predator for at least ten years, waiting for the right moment to lay her claws on him. Apparently, he got his chance at a time when the golfer was feeling downcast as a result of his myriad of failed relationships, marriage, and allegations of sexual misconduct brought against him by different women.

On Tiger Woods’ Past Love Life

It has been a hive of activities in the personal life of the iconic golfer. He has been romantically linked with women of all shapes and sizes, as well as different walks of life. He also married one of them, but it didn’t end well. His ex-wife, Elin Nordegren, lived through her extramarital affairs and sexual escapades with various women while they were together and for a man who admitted to being a serial cheater, their divorce in 2010 came as no surprise.

The end of his marriage did nothing to change his lifestyle as Woods continued to have fun with his women. It was so bad that he had to go to rehab for sex addiction, a condition that almost spelled death for his career. Later, he made a public statement in an attempt to apologize to all the people who were offended by his lifestyle. According to him, the fame and money that came with his successful career got the best of him and made him feel entitled to whatever he wants.

Diana Fuentes is vaccinated in Miami against Covid-19

The watch that sowed hatred between Raquel Mosquera and Rocío Carrasco