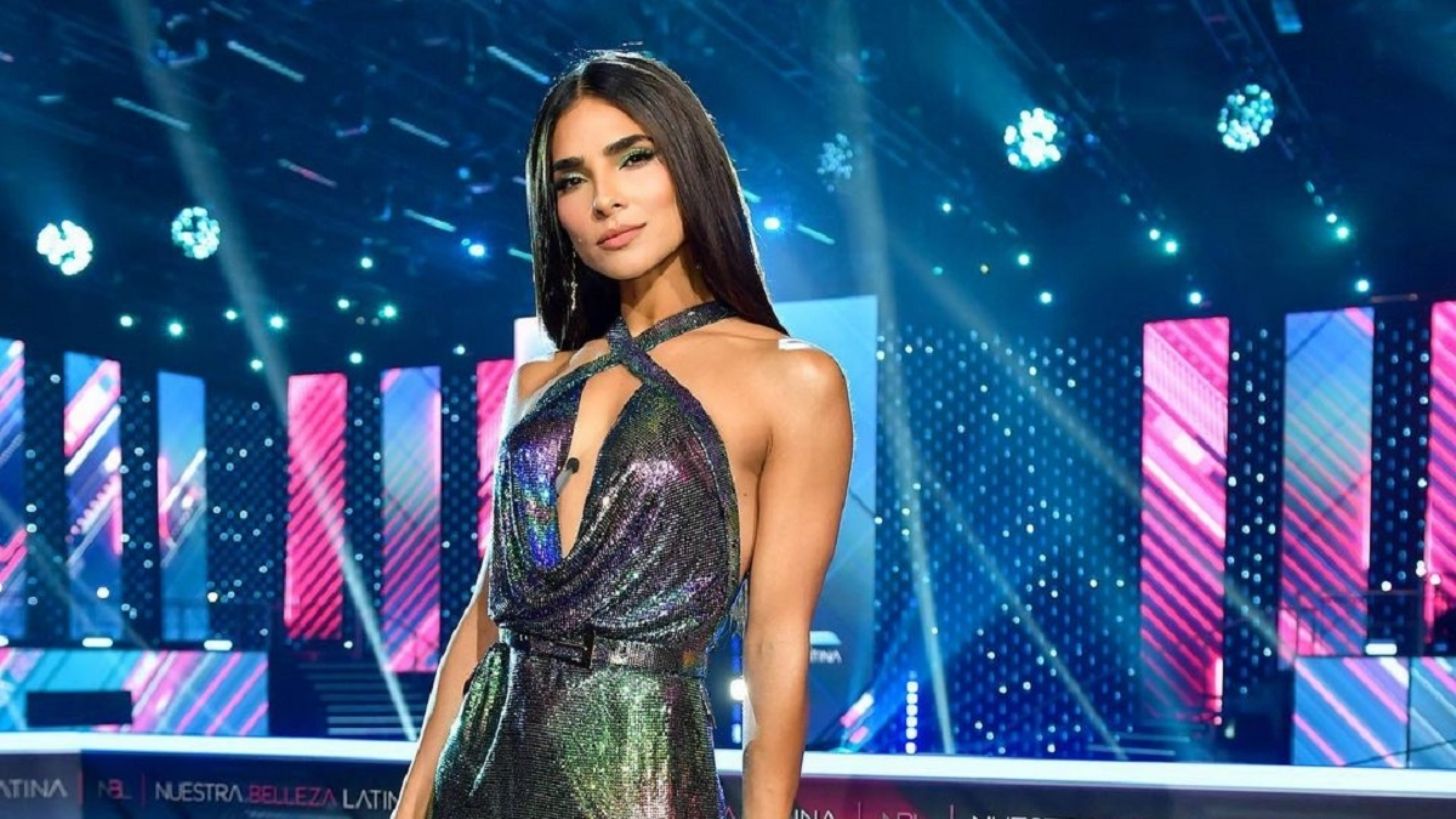 Just a couple of minutes after 10:40 p.m., Natalia Oreiro appeared on the Telefe screen to welcome the faithful viewers. With a huge smile and emotion on the surface, she began Who is the mask?, the new musical contest that came to fill the gap left by La Voz Argentina.

The first edition of the program was full of music, jokes and, above all, Chicanas among the members of the jury. One of the most striking for the public was the spicy cross between Lizy Tagliani and Wanda Nara.

Within the list of news that national television promises, perhaps one of the most anticipated was Who is the mask? A new format, the return of Natalia Oreiro to the leadership, the presence of Wanda Nara and the promise that it would be something never seen before in the country, were some of the factors that generated great expectations for the debut.

In addition, as is usual for this genre, the reality show was involved in a series of controversies. First, it emerged that there were tensions between the manager of Mauro Icardi and the driver. Shortly after, they added to this version that from the channel they were also dissatisfied with the businesswoman.

According to Yanina Latorre, the production was not happy with the absences of Wanda Nara and her move to Turkey from one day to the next, a fact that forced her to leave the country on the day of the premiere, did not help. Although all the parties involved came out to deny it, a few days later another scandal broke out.

Once again, from LAM (America) they reported that there was friction between other members of the jury. On this occasion, it was Lizy Tagliani and Roberto Modlavsky, who had already worked together in Deal Done, but apparently did not end on the best terms.

Beyond all the versions, the contest began with very good rating numbers, even reaching peaks of 20 (compared to 7 for eltrece’s competition, none other than Marcelo Tinelli). Dressed in a stunning fuchsia dress, the former Brava Doll introduced all of her teammates and started the game.

This consists of various celebrities – from journalists, drivers, actors, actresses and even soccer players – must sing in full costume to hide their identity. The objective is for the judges to discover who it is based on the previously given clues, the voice and the gestures of the participant. Already started the competition, the laughter, the speculations and the jokes did not wait. But neither did the sharp crosses.

For her part, Lizy Tagliani was confused and tried to give two options. She first ventured that it could be Chino Darín and, when she was about to say her second answer, the businesswoman interrupted her. “What does it say? Can you say two options?”, she shot her.

“Oh, but dear, why don’t you concentrate on your notebook? Since you don’t know how to write…”, replied the comedian, unable to finish due to the exclamations of all those present. Although the tension increased in that second, the two exchanged complicit glances and let the awkward moment pass between laughs. Thus, the program continued without further problems, but leaving viewers in doubt as to what other fights will take place in front of the cameras. 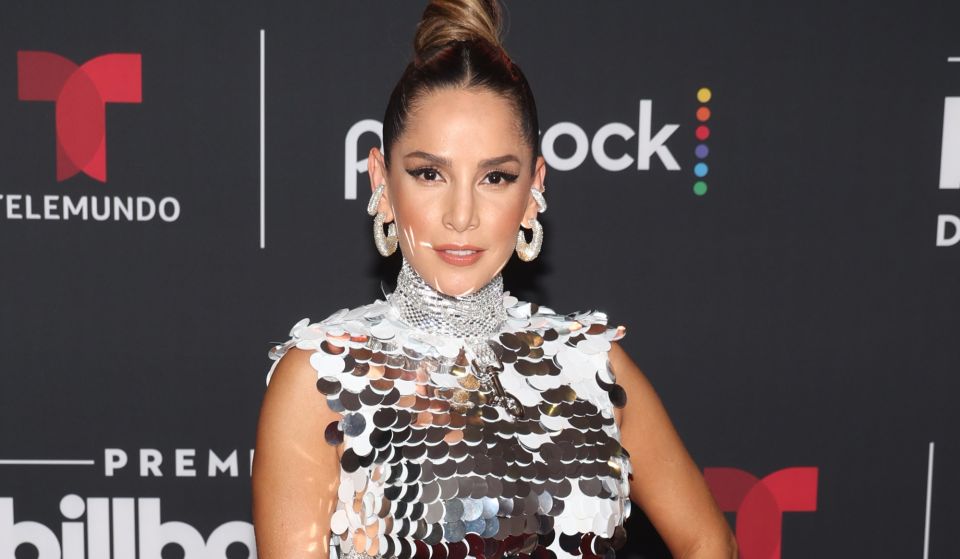