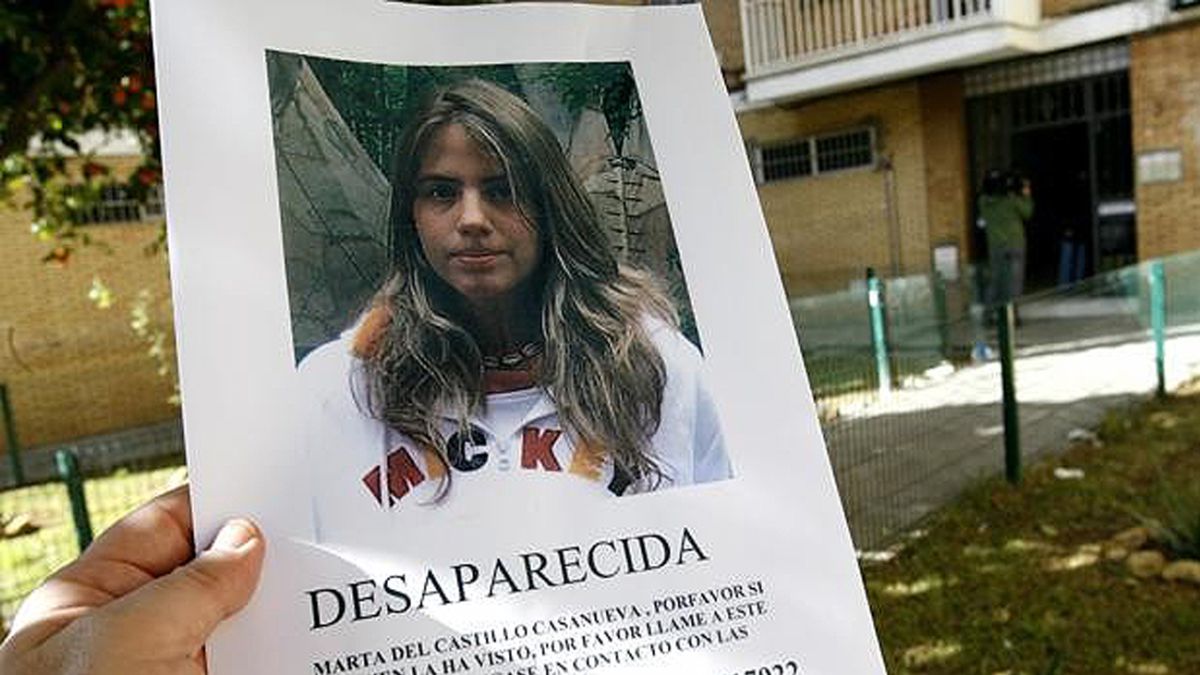 In the biographical book King gold, it is said that the break between Luis Miguel and McCluskey occurred shortly after the death of Hugo: “Alex claimed in his day that he had been a victim of internal struggles in the environment of Luis Miguel for seizing the power of his representation, that they unjustly accused him of being responsible for some accounts that did not balance”.

READ ALSO: Luis Miguel the series: The man who did not know how to love

Sun he stopped paying him and the Argentine sued him. “The situation caused the departure of the Argentine businessman after a very strong discussion, an unfriendly departure,” reads the singer’s biography.

His next manager was Mauricio Abaroa, who worked with him in 1994, the year the album was released Second romance. According to his biographers, Abaroa resigned two years later. “The reason is very simple: dedicate all of my time to my family,” the book reads.

The series places here the moment when its fictional manager, Patricio Robles, decides to withdraw from the personal account of Luis Miguel the millions of dollars it took to pay for his world tour, as the company from management was already in the red and couldn’t afford one more expense.

The company followed Gallin-Morey Associates, who had managed careers of artists such as Michael Jackson. And then he went to the remove Alejandro Asensi, who was his manager for 10 years and with whom he founded, in 1997, the music production company Lion Enterprises based in Los Angeles.

Biographers assure that this company was “a money-making machine; through it the income from tours, record productions, record sales and events were channeled. Only for each tour, the companies of Luis Miguel they could reach a turnover of around 50 million dollars, depending on the duration of the tour.”

According to the biographers, 10 percent of those profits went to the account of Asensi.