Dayanara Torres moves with a message for her father: “Today the sky is celebrating”

Zen was born on June 23, Nick Cannon’s relationship with the model Alyssa Scott

Nick Cannon faced his talk show Tuesday with a smile on his face, but it was very difficult to maintain it. Tears welled up in her eyes as she told the cameras that her five-month-old baby had died of a brain tumor over the weekend . The actor and presenter spoke about what he, his partner and his son Zen had experienced.

Rapper, actor and presenter Nick Cannon could not hold back his tears on Tuesday when on his talk show The Nick Cannon Show he communicated to his audience the death of his young son, Zen, five months old.

“During the weekend I lost my youngest son to a condition called hydrocephalus, which is more or less a malignant and invasive brain tumor of the medical line, brain cancer,” Cannon said, showing a photo of her little boy, the protagonist of the photo. of the day.

Zen was born on June 23, the result of his relationship with the model Alyssa Scott , and soon began to show symptoms of health complications.

“I always noticed that he had a cough and I wanted to take him for a check-up. He had a peculiar way of breathing,” said the presenter, who was told by the doctors after the check-up that his son had hydrocephalus and that he needed urgent surgery in which they placed him a valve. “We had hope at the time and we kept moving forward. He was still playing with his brothers and sisters, even though I took every opportunity I had to hug him, ” said Cannon, who has other children from previous relationships. He is the father of Mariah Carey’s twins , Monroe and Moroccan.

Zen’s situation worsened on Thanksgiving (November 25), prompting Carter and Scott to make a decision. “That weekend I made an effort to spend as much time as possible with my son Zen . We got up on Sunday and Alyssa and I went with him to the sea. Then I went back to New York for the show … But at the airport I got a call to go back to him, “he explained to the audience visibly excited.

His partner has not spoken publicly about the loss, but has shared several videos and photos of the child through Instagram Stories. Cannon assures that she is a very strong woman who has not stopped fighting in this process. “She has never argued or been angry, she has been moved when she had to, but she has also always been the best mother and continues to be the best mother possible, ” said the rapper, who ended with an important reflection on the importance of family and loved ones: “You never know what that someone is going through, hug your people, hug your family, kiss them , tell them you love them.”

Zen was Canon’s seventh son . The Mask Singer host married Mariah Carey in 2008 and they had two children, twins Monroe and Moroccan. With model Brittany Bell he had Golden Salgon and Powerful Queen. The latter was born in December 2020. In addition, this same year he was the father of twins with his ex, DJ Abby de la Rosa . They are called Zion and Zillion. 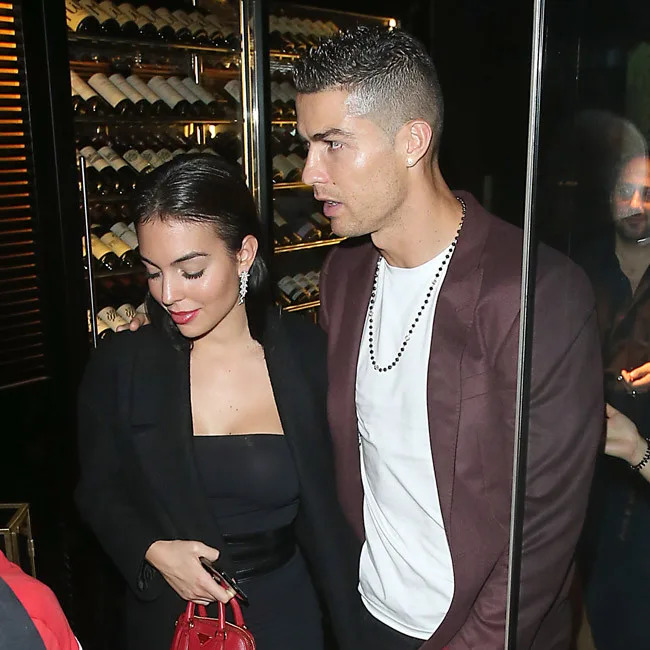 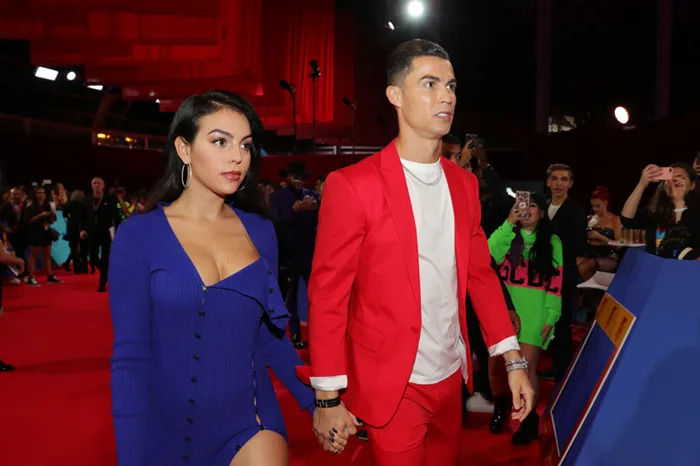