In July 2008, Luis Miguel recognized Michelle as his daughter, but their relationship has never stopped being complicated.

The second season of “Luis Miguel, the series”, Released in April 2021 by Netflix, presents one of the characters most awaited by the singer’s followers: Michelle Salas, the daughter he had with actress Stephanie Salas and whom he recognized many years later.

Michelle Salas was born June 13, 1989 at the Spanish Hospital in Mexico City, the result of the complicated and intermittent romance between the musician and Salas, Sylvia Pasquel’s daughter and Silvia Pinal’s granddaughter.

Unfortunately, the relationship between father and daughter was never the traditional one, because Luis Miguel He prioritized his professional career, to the point that he stayed on the sidelines for several years and did not recognize it until several years later.

MICHELLE SALAS, THE DAUGHTER LUIS MIGUEL DID NOT RECOGNIZE

In 2018, Stephanie Salas told the magazine Hi there! who met Luis Miguel in 1985, when she was working on the play “Vaselina”, and shortly after they began an informal romance that lasted for two years, even before she got pregnant.

Despite having learned of the state of Salas, the singer disappeared from his life for several months and would only return after the birth of Michelle, about whom he said when he saw her for the first time that ” she looks like me, my daughter is divine .”

“ He was there, laughing and enjoying her in his arms. We were in harmony and it was a very nice moment. From that, he regularly frequented the girl for about three years. I personally took her to her house, where Luis Miguel, her grandfather Luis Rey and her whole family loved her very much, they had a great time, they spoiled her and the girl returned very happy and full of gifts ”, the actress also recalled.

When she was 16 years old, the young woman confirmed in an interview that she was the daughter of the famous singer And in 2007, a couple of years later, Luis Miguel asked Alejandro Asensi, his representative, to process the papers to recognize her, making his paternity official in July 2008.

After moving to Los Angeles with her father, Michelle Salas maintained a romantic relationship with Alejandro Asensi, which caused conflicts between father and daughter, but they managed to solve them.

However, after the premiere of the first season of “Luis Miguel, the series“Apparently the relationship broke down due to the way the biopic of Netflixportrays Stephanie Salas and shows that she was just the product of a night of passion.

In early 2021, Michelle was involved in an accident in the mountains of Vail, Colorado, which left her with a knee injury. The young woman has shared the details of her recovery on her social networks and assures that she has the full support of her mother. And Luis Miguel?

According to the Mexican magazine TV Notes, Luis Miguel does not want to see his daughter and would have blocked her on his phone. After the premiere of the second season of “Luis Miguel, the seriesWill there be reconciliation?

THE ROMANCES OF MICHELLE SALAS

In addition to her romance with her father’s representative, Alejandro Asensi, Michelle Salas maintained a relationship with Diego Boneta, the Mexican actor who now plays Luis Miguel in the Netflix series .

In 2013, while they both resided in Los Angeles they became friends and eventually boyfriends, even rumored to be engaged. “Michelle is a chick. Very pretty, very cool. We are getting to know each other, but it does not peel me, I hope they give me tips, “said the actor at the time. However, it was only a passing romance.

Subsequently, Luismi’s daughter has been related to other people, including the Argentine businessman, Alan Faena, 56, since in 2019, during the second edition of the Faena Festival: The Last Supper, they were very close .

Recently, Michelle Salas has shared photos on her Instagram with Aleix Llimona, whom many find similar to Diego Boneta. They have not confirmed a relationship, but at least there is a great friendship. 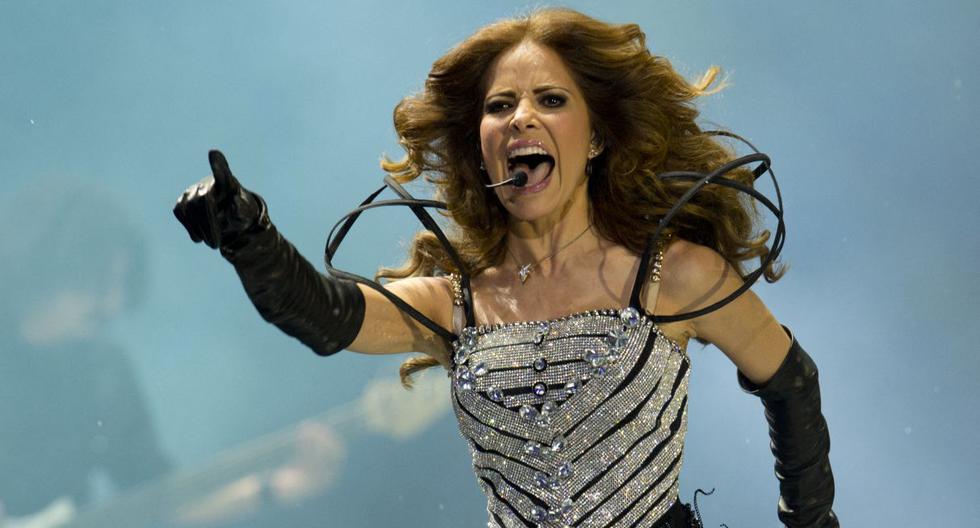