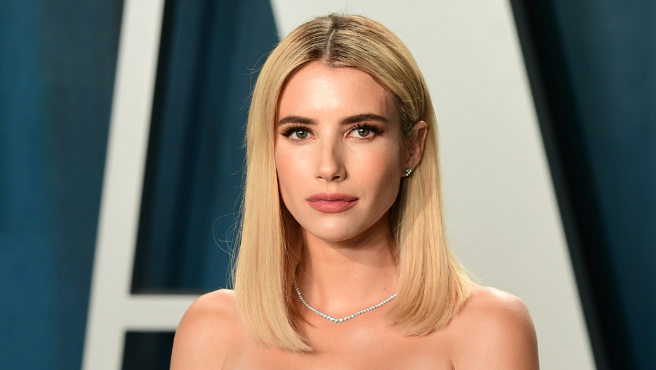 Mother and daughter met again a few days ago in Spain, now they are enjoying “The Big Apple” where they took the opportunity to party

Stephanie Salas and Michelle Salas were together again and their happiness has overflowed social networks, as mother and daughter have not stopped sharing the incredible moments they have lived together in recent days, since a mishap they had in a restaurant in Spain, her change of look in New York and her magical night out.

A couple of days ago, Luis Miguel’s daughter welcomed her mother who apparently traveled to Spain to spend a vacation with her. After their peculiar reunion, the members of the Pinal dynasty continue to enjoy their company in the United States and have shown the incredible relationship they have.

From her Instagram stories, the contestant on Masterchef Celebrity México published a series of photographs about her recent visit to “The Big Apple” with her first-born daughter. After their arrival, mother and daughter decided that it was time for a change of look and took advantage of their stay in the United States to visit a renowned beauty salon.

Thus, the two Mexicans left their beautiful hair in the hands of professionals. Stephanie Salas, who in recent weeks has appeared on the food reality show with a haircut close to the neck, now opted for a more disheveled cut that reminded her of dolls.

” I was like that, ” boasted Sylvia Pasquel’s daughter. ” Super good, it turned out super good, ” said the 32-year-old model. “ What are the elves called, the dolls? “Continued the singer while her daughter tried to find out which character she was referring to. ” I remembered, my court is elf, ” Stephanie assured.

In addition, the proud mother also shared the change that her firstborn requested in her hair. The model from Mexico City chose to leave her long hair to wear one to the height of the shoulders, a cut that will be in trend during this autumn season.

“ I’m someone else ,” Michelle said as her mom complimented her on the haircut she chose. After undergoing the makeover, they both enjoyed a delicious meal accompanied by white wine at a restaurant in New York.

After hours walking, Michelle Salas visited some friends in her apartment and shared a table with them in a spectacular dinner where they highlighted the cuts of meat, salad and cheese. At the time, the model wore a spectacular outfit consisting of a pastel pink feather top and high-waisted jeans.

As part of the coexistence, Silvia Pinal’s great-granddaughter enjoyed the music played by a DJ and got ready to dance with her. Then it was for her mother and they both took over the dance floor, letting out the love they have for each other.

Stephanie Salas attended the private event wearing white pants and a blouse of the same color but satin. Her haircut stood out thanks to the large gold earrings she wore. So far, the Mexican women continue to travel through the United States and continue to share details of their trip with their followers.

It was last Wednesday when the model was reunited with her mother at an airport in Spain. The model went for her and after a car trip they came to a bar where they got ready to hang out until it was time for the reservation they had at a restaurant.

To do this, the two began to talk and enjoyed a wine, however, time was not enough to finish the entire bottle, so they began to drink more quickly.