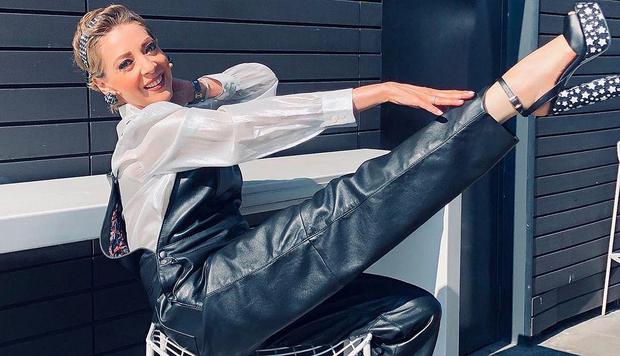 Edith González: the most memorable roles of the Mexican actress

By the hands of the doctors Juan Miguel Perez Diaz, the heirs of two of the most media sagas in the country have passed: the adoptive daughter of Isabel Pantoja and Rocío Flores, Rocío Jurado’s only granddaughter.

What this famous Cuban doctor calls “facial harmonization” or “medical brush” is the combination of different aesthetic techniques who put aside the scalpel and play with the “volumes”.

He and his colleague and partner, the doctor Pérez Barreto, they have all the secrets of this incredible “before and after” and in LA RAZÓN exclusively reveal the innovative techniques they have used to enhance the beauty of Ro Flores and Isa Pi.

“In this type of girls, these treatments are very striking, They are girls who went unnoticed and now attract a lot of attention-said the architect of the new look of the collaborators of Ana Rosa Quintana. These types of techniques, which are not permanent, allow us to redefine based on the changes caused by the passage of time. It is as if I made a custom suit for them. They are very beautiful techniques that allow you, in young patients, to play with the features progressively, as the acid is reabsorbed you can go “repositioning” with small amounts, adapting to the changes in their physiognomy.”

Armed with syringes filled with hyaluronic acid of different densities (such as the Revolax and Gouri line from Medyglobal laboratories or the Revofil and Harmony line from Itpharma), these aesthetic wizards subtly reshape the profiles, with tiny and non-permanent touch-ups, which nevertheless transform the physiognomy of his famous and young clients, harmonizing their faces.

In case of Isa Pantoja supposed a challenge for Pérez Díaz but today is one of her best visiting letters in Latin America, where the transformation of her most ethnic features was “a bombshell.” There is no physiognomy that can resist these doctors and in that search for the ideal of beauty, playing with the internal and external volumes of the face, they have become famous all over the world.

“It is the same effect of the” contouring “that a makeup artist would do., using lights and shadows on the face. We do it with volumes, using acid of different densities – Dr. Pérez Barreto intervenes.

“The first thing we did to Isa, at her request, was the lip, very subtle. Later, we did what we call a “medical brush”. We start outlining the nose, a rhinomodelation with acid hyaluronic that allows us to refine, widen, hide defects … One thing that she did not count on, and that we did to her, was correct flat forehead. Thus, we fill under the eyebrows to look out and project. And finally, we treat the chin and the back of the cheekbones, reversing the face triangle.” He confesses us proud of the result obtained.

“The case of Isa Pi attracted much attention in Mexico-recognizes Dr. Pérez Díaz-. We there treat a lot people of indigenous race and the change of the daughter of Isabel Pantoja it was a bombshell. Everybody was talking about it. Those faces they are very round and flat, because they lack chin and if you tend to take out those reliefs, you manage to slim your face, sharpening it, the result is spectacular ”.

These non-invasive and permanent techniques they involve “annual maintenance”. “It must be retouched annually. As hyaluronic acid has the ability to capture water – he explains – it rehydrates with a small amount, so it does not have as much cost. There are areas that last a long as the chin and others that are very movable, such as the corner, which must be filled annually. Depending on the areas and the type of acid, it will last more or less ”.

Rocío Flores began her transformation before going to Survivors

“This is a tailored suit. Even if it is the same technique, what is good for one is not good for the other. Even, after time, what was good may not be because you have lost weight, suffer hormonal changes or have gained weight … Then it is to do something personalized. And sometimes, people look for definitive changes – the Dr. Iván Pérez Barreto.- and at this age, a definitive change can be dangerous ”.

“At case of Rocío Flores-continues Juan Miguel- we we tried before she went to the island, therefore, before her big weight loss. What we did with her was to put her face out, to make her face more triangular, with more compartmentalized volumes and thus hide a chubby face. I do not like to put more volume on these types of faces because they become absurd. Then, we play with his chin, with his lips and the tip of his nose. We also put some Botox stitches, so that we recovered that grapes facial”.

As stated on the social networks of the Pérez Díaz Clinic, Rocío Flores submitted before heading to the island for a blue laser treatment to reduce age-related acne and a peeling to brighten her face. And, like Olga Moreno, her father’s wife, Rocío Carrasco’s daughter was also made a discreet microblading to touch up her eyebrows.

After this first treatment in the clinic that Dr. Pérez Díaz has in Madrid, Rocío Flores underwent a bichectomy that “we did not do it but, in his face, the result is very grateful because she had a lot of fat accumulation in that area. But, the doctor warns, that bichectomy that is now perfect, when everything falls apart with the passage of time, can play a trick on you. That lack of volume and support there, forces you to fill there with a tremendous amount of hyaluronic acid. For this reason, I prefer that, year after year, you personalize my suit. It is better to tailor the suit to suit your age, your bone configuration, which also changes over the years, your weight, skin and fashions,” concludes the prestigious doctor. 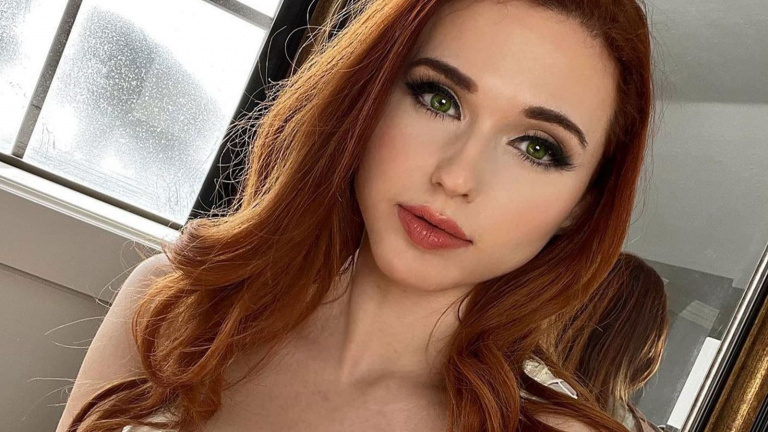 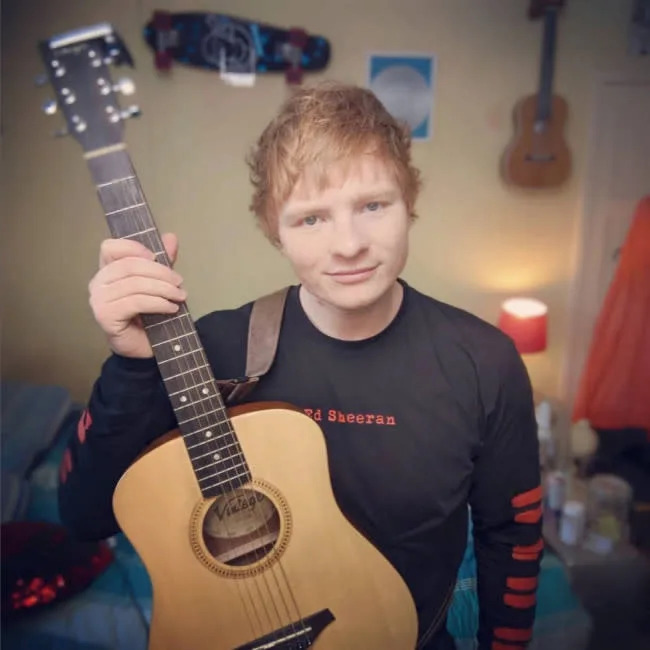