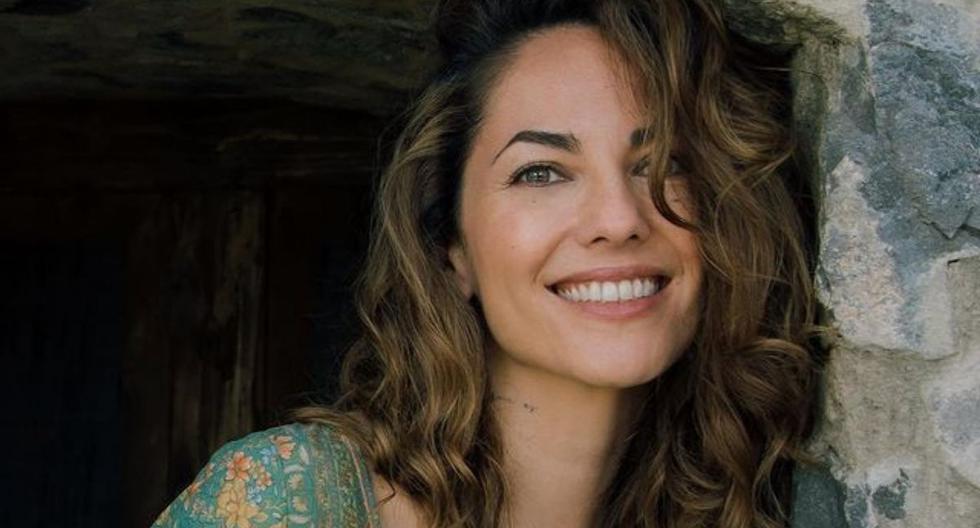 Perhaps the influencer who has generated the most controversy due to her statements about those who decide to follow the path of the academy is La Liendra. Now, another figure who drew attention on account of a similar issue was Juliana Calderon, who took advantage of their social networks to send what, for many, was a hint.

And it is that the businesswoman, like her sister, Yina, generates controversy with a large part of her publications, especially on her Instagram account; And contrary to what many would think, it does so through the well-known ‘question and answer’ dynamics.

However, this time Yina’s sister boasted in an Instagram story to her 628,000 followers that she was heading to college, as “For those who did not know, I study Law”, and after a short pause she concluded her message by saying, “I do study” and then she emitted several laughs.

This recording became popular on this platform, to the point that several entertainment profiles reposted it. One of them was ‘ChismesHoyCol’ and the reactions did not wait and while some asked to whom the possible hint was directed, others questioned her particular way of attracting attention.

“So much study but it is equal to all the others, so education does not serve him”; “You are going to make of those tinterillas by applying codes, more loss, but what they do is gain”; “And who helped you start paying for your degree?” and “But I didn’t even contract her for any reason with those antecedents she has with the family and all the envy that springs through her veins is a clown who now wants to be an intellectual”, were just some of the outstanding comments.

The strategy that Juliana Calderón uses to make her business grow

It is well known that Yina’s sister has a keratin company and that one of her direct competitors is Daneidy Barrera – Epa Colombia-. Precisely, that was the reason for Calderón to resort to marketing strategies to increase her sales.

“Waiting for the students to start the keratin application class”, was the message he shared in one of her ‘InstaStories’ a few days ago, alluding to the fact that he now trains her collaborators to learn more about the product they sell and thus offer it more fluently.

In another of the recordings, it can be seen that the influencer is in one of the spaces adapted to teach classes with her apprentices and with all the biosafety elements, mentioning that: “We tell you that we are already going for the second training which is from 3 to 6 pm, we are waiting for everyone to arrive to start “, and accompanied with a small text added that:” We are exhausted, we get up very early but we do not take away the happiness of knowing that my company grows more every day. We can all, no one is less than no one ”.

Finally, it is noteworthy that in the last edition of ExpoBelleza held in Medellín, Epa Colombia and its keratins they took the award for the best seller of the fair, A fact that bothered not only Juliana but Yina, who after the announcement sent several hints to the Bogota woman through Instagram.