López’s closeness to Luis Miguel was such that he supported him in the darkest moments, when the addictions arrived and when he faced, in 1992, the death of his father, Luisito; It was thanks to Hugo that the singer was able to travel to Barcelona to say goodbye to him and shortly afterwards he also helped him so that he could be with his younger brother, Sergio.

“I built him from fiction, he was a noble guy, with ethics and a being that completed, in some way, the fatherhood of Luis Miguel. He was a person of good speech; Argentine, which suited me quite well; interactively with all the companions doing a normal Argentine “, explained Bordón.

Hugo López learned that he suffered from colon cancer in early 1993, the same disease had taken his father three years earlier. He decided to hide his condition, even from Luis Miguel, the only one who knew about it was his then wife, Lucía Miranda, who was with him until the end.

Because of her children and relationship with ‘El Sol’, Aracely Arámbula does not want to go out in series.

‘Micky’ would learn of his “dad by choice” illness 14 months before his death, when he visited him at ABC Medical Center. The artist could not help crying while his most trusted man, bedridden, assured him that many more successes would come for both of them.

“I worked on it in a tacit way, as refined as possible, with the use of punctilious language and the character was fundamentally good. The people who knew him approached me to tell me that he was like I did, it was a series of things in which He entered the mystique of acting and they lined up, “César concluded. 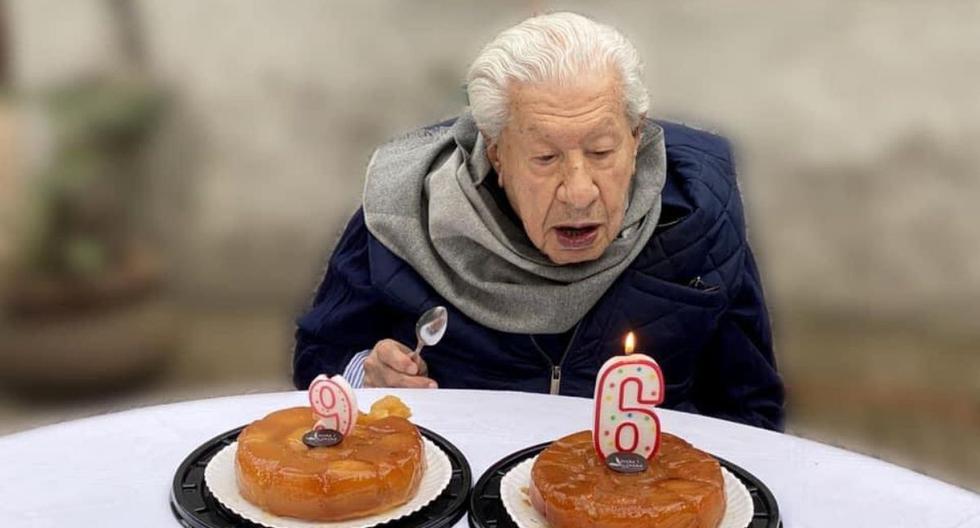