The model and presenter Clarissa Molina shared details of her goals and objectives that she aspires to achieve in the short term.

Molina spoke with Efe from his home in Miami to express that he “always” likes to move “up”, that he does not like things that are easily obtained and that he has great respect for film acting.

When asked about new projects, the Dominican launched a surprise response that alarmed her fans.

“Well yes, something that characterizes me is that I like to move up, what is the next step, never stay away, how can I continue to grow, what challenge I set myself, I do not like easy things, the truth, how they have been account (laughs). I want to have my own ‘reality show’, host those kinds of programs where there are still many stories to bring up, many issues that must be discussed, “revealed the former beauty queen.

Clarissa Molina is a professional model, actress, television presenter, and Dominican beauty queen. She participated in the Univision reality show Nuestra Belleza Latina 2015, where she was the third finalist. In the same year, Miss Dominican Republic 2015 was crowned, where she represented the province of Espaillat.

She also participated in Miss Universe representing the Dominican Republic and being one of the 10 finalists.

She joined Nuestra Belleza Latina again in its 2016 vip version, where she won the competition and was crowned by her compatriot Francisca Lachapel.

Over the years, Molina has become one of the favorite faces of Spanish-language television. In addition to her great beauty, the young woman has won over the public with her charisma and elegance, which are evident in every interview and report she does during her work.

During the conversation, Clarissa spoke about her future in film and whether she will be able to succeed in filmmaking.

“I’m working a lot on my training as an actress, I want to make great movies. In fact, I felt the difference between the first and the last movie. I have starred in three feature films and I am passionate about acting. I take that profession very seriously. I’m taking classes in Los Angeles and Miami, I think good preparation is the key, ”he said.

Another important issue that Clarissa Molina did not overlook in the interview was discrimination and sexual harassment in the entertainment world.

“I think everyone has gone through some uncomfortable moments (…) for being Latina, Dominican, having hair of a certain color, some feature that someone doesn’t like. However, I am mentally prepared to achieve my goals regardless of the fact that certain people do not want to work with me, because they see me in this or that way. I don’t let discrimination become an obstacle ”.

To which he added: “Comments are suddenly received in this medium, but in my case I have always put up a barrier, I am a woman who comes from a family of principles and values, although my parents divorced when I was 12 years old, already in those values ​​were instilled in me very clearly. Today I apply them and I think that has helped me to draw a line from the beginning and I don’t give room for anything else to happen ”.

Gaby Spanic on Alicia Machado: “She was never my friend” 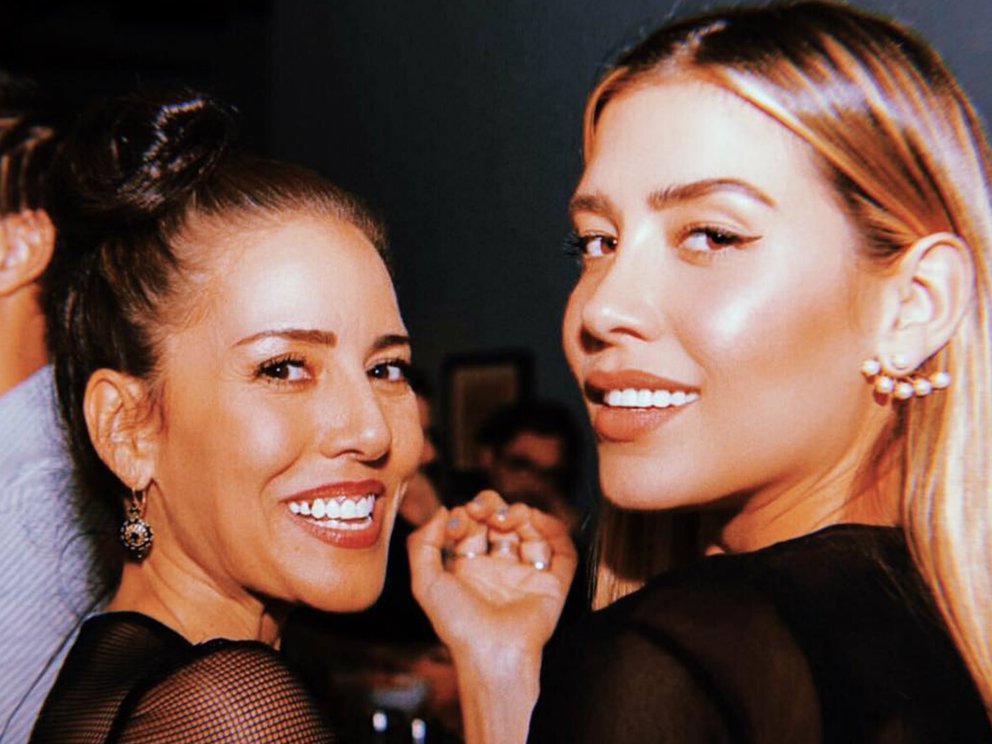 Michelle Salas and Stephanie Salas on a trip to New York, this was their change of look and fun dance

Gaby Spanic on Alicia Machado: “She was never my friend”

Michelle Salas and Stephanie Salas on a trip to New York, this was their change of look and fun dance