The head of the Federal Executive came out in defense of Ana Elizabeth García Vilchis and the section “Who is who in the lies of the week”, but did not provoke the expected reactions 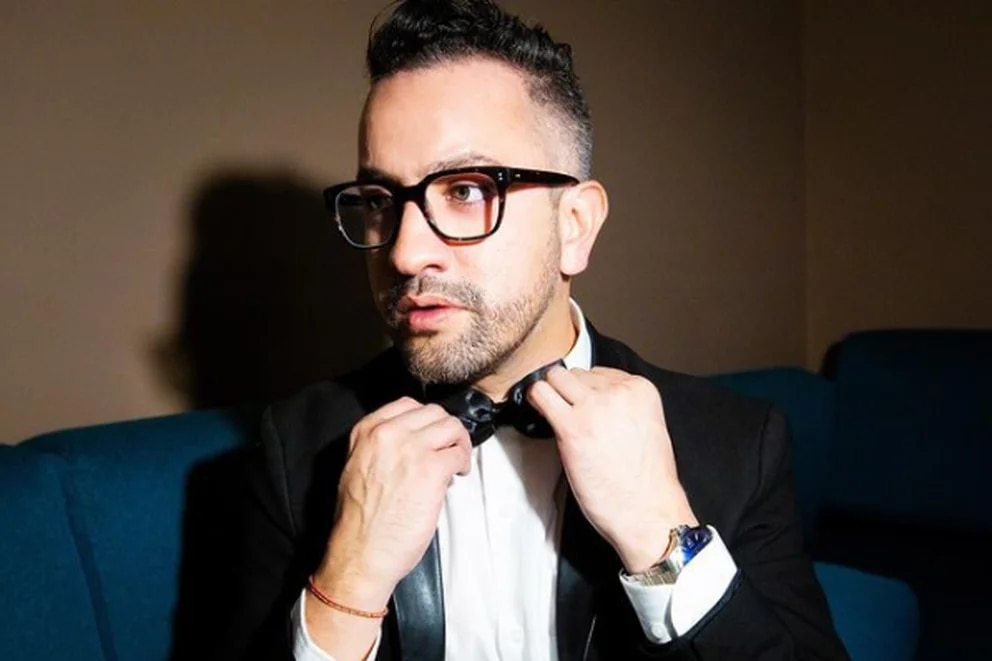 Chumel Torres , influencer and digital creator for YouTube , is also one of the most outspoken opponents of President Andrés Manuel López Obrador (AMLO) and his public policies.

There have been multiple occasions in which Chumel, also creator of the program “El Pulso de la República”, has attacked the leader of the Fourth Transformation (Q4) or his cabinet and closest collaborators on issues ranging from the economy, to health, or culture, budget, and so on.

On this occasion, he took the opportunity to remember the scene that took place in the National Palace, during the most recent morning conference, where Andrés Manuel resumed the words of Felipe Calderón against Ana Elizabeth García Vilchis .

García Vilchis is in charge of gathering and presenting the Who’s Who section of the lies of the week ; in addition, one of the most criticized civil servants in recent months for her salary, for her sayings, or compilations.

During the defense of AMLO, he assured that “because the lady in the section will not know how to read, but the lady does not tell lies, she is not a liar,” causing surprise among those present and the general public who took up the chapter on social networks.

In this regard, Chumel Torres, a controversial influencer from Chihuahua , commented that this phrase could perfectly represent the Fourth Transformation , specifically, its values.

“Being an asshole but not a liar. The values ​​of the 4T in a sentence ”, considered the communicator through his verified profile on the social network Twitter.

His publication reached more than 11 thousand “Like” reactions , was shared more than 1,600 times, and has accumulated more than 300 comments so far, including the support of his followers, and a wave of memes.

But it was not the only tweet he dedicated to the Mexican, he also added a comedy edit with the exact moment of the morning, and added “Sometimes I love AMLO so much.” 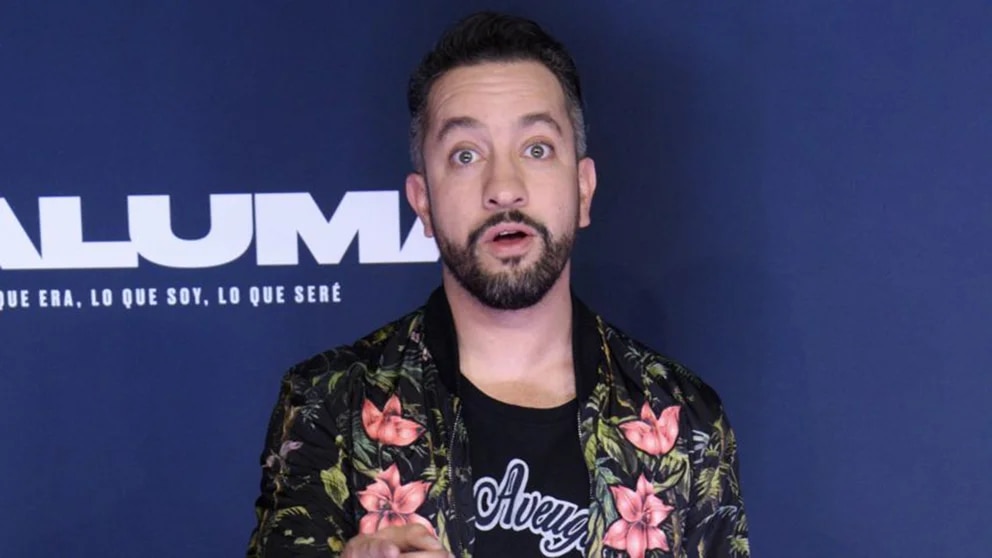 AMLO in defense of García Vilchis

The foregoing as a result of a tweet published by former president Felipe Calderón last Sunday, in which he accused an alleged “simulation” of López Obrador in a video published to publicize the progress of the train that will connect the Lechería station of the suburban train and the Felipe Ángeles International Airport (AIFA).

In this sense, he asked Ana Elizabeth García Vilchis, in charge of the section Who is who in the lies of the week of the morning workers, to definitively clarify the situation and present in the case at the National Palace.

“ A good example of ‘Fake News’ : traveling on a train that does not exist, based on manipulating the images with pre-recorded videos. Let the young lady who cannot read in her section of lies of the week take them out. And do not come out with that “it is not false but it is exaggerated,” shared the former president of the National Action Party (PAN). 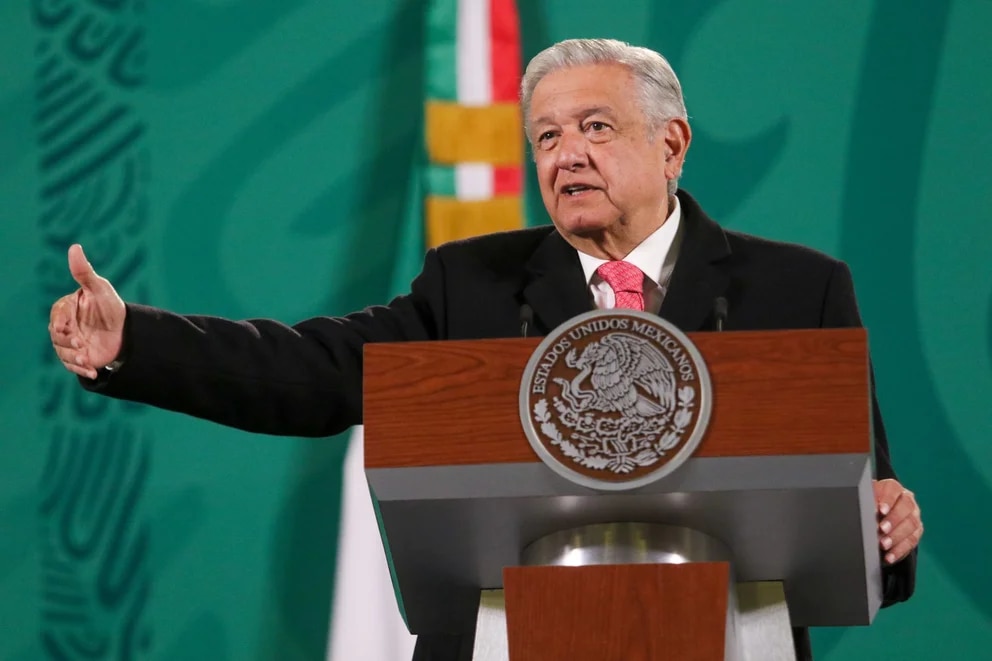 For his part, the Mexican president, founder of the National Regeneration Movement, recommended that Calderón take care of his prestige, since he played an important role in the public life of the country.

“It is a shame, hopefully and take care of your prestige, it can be said that they do not have , but we must not be unfair, dilapidated, they must take care of themselves and, above all, a former president, because of what he represented for Mexico in his time,” he said in a conference morning press.