The recounting of the former White House collaborator revealed a facet of the former president that had not appeared in the hearings: his extravagant and violent behavior.

The hearing was announced Monday, with the committee saying it would present “recently obtained evidence” from an anonymous witness later revealed to be Cassidy Hutchinson.

Cassidy Hutchinson’s testimony sparked a controversy with the Secret Service, which is alleged to deny claims that former President Donald Trump tried to pull the wheel off a demanding. But who is she?

Who is Cassidy Hutchinson?

Hutchinson is the first living witness for the committee who was in the West Wing on January 6, 2021.

“It’s important that the American people hear that information immediately,” committee chairman Rep. Bennie Thompson said at the start of the hearing, thanking people like Hutchinson for their courage.

He attended Christopher Newport University and spoke with the school about his White House internship in 2018. “I attended numerous events hosted by the president, including signing ceremonies, celebrations, and presidential announcements, and I frequently saw Marine One leave the South Lawn from my office window,” she said, according to a 2018 article on the school’s website , which described her as a “first-generation college student.”

“My small contribution to the quest to maintain American prosperity and excellence is a memory that I will keep as one of the honors of my life,” she said.

Hutchinson was then in his final year at the University of Newport News, Virginia. She said that she planned to return to Washington, DC after graduation, which she did.

In 2019, she began working in the White House legislative affairs office, the committee’s vice chair, Rep. Liz Cheney, said during Tuesday’s hearing. Hutchinson was promoted to Senior Assistant to Trump Chief of Staff Mark Meadows in March 2020 and served through the end of the Trump administration.

Though still young, like many White House staffers, Cheney said Hutchinson “handled a lot of sensitive issues” and worked in the West Wing, just steps from the Oval Office. During the hearing, Hutchinson said in his testimony that she spent a lot of time on Capitol Hill and helped fulfill presidential travel commitments.

“In short, Mrs. Hutchinson was in a position to know a great deal about events in the White House,” Cheney continued.

One of the first things Hutchinson described during Tuesday’s testimony was a conversation between her and Trump’s attorney, Rudy Giuliani. She said that during the conversation on January 2, days before the attack on Capitol Hill, Giuliani “said something to the effect that we should be excited for the 6th, it will be a great day.”

She said she didn’t know exactly what she was talking about, and when she asked Meadows about it later, she “said something like, ‘There’s a lot going on. But I don’t know, things could get real, really bad on January 6th.’”

Hutchinson recently changed counsel for the hearing. She had been using a former Trump White House official, but is now with Jody Hunt, who worked for the Justice Department and served as chief of staff for former Attorney General Jeff Sessions, according to The Associated Press.

Hunt was a key witness in special counsel Robert Mueller’s investigation into alleged links between Russia and the 2016 Trump campaign.

Hutchinson has testified for the Jan. 6 committee several times before Tuesday’s public hearing. She testified that Anthony Ornato, a senior Secret Service official who was assigned to the White House and served as deputy chief of operations, brought intelligence reports from Meadows that “indicated there could be violence on the 6th,” but she wasn’t sure. what she was saying. she did with the information internally. 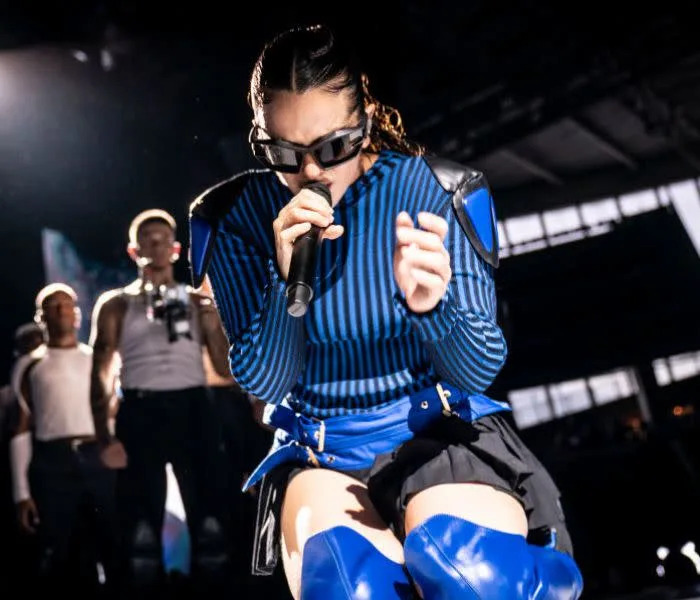