NFTs originally made for Solana called Okay Bears have been replicated in the Ethereum ecosystem.

NFT: All about the new form of cryptocurrency

Solana It does not yet have Ethereum NFT replicas like CryptoPunks or Pudgy Penguis on its network. But it has been the other way around as NFT Okay Bears replicated from the first to the second mentioned ecosystem, according to Andrew Hayward at DeCrypt .

Not Okay Bears is an Ethereum-based NFT profile picture project that launched yesterday with 10,000 illustrations of cartoony bears with a variety of random traits . If the images look awfully familiar, that’s because it’s the same artwork from Okay Bears in Solana , only in reverse, so the bears are facing left instead of right.

The yet-undisclosed creators donated about 20% of Not Okay Bears mint funds ($73,000, or 35.8 ETH) to the Mental Health Impact Index Fund through The Giving Block , according to a tweet from the platform. crypto charity.

They are now being sold on secondary markets like OpenSea , where they are trading en masse as the floor price, or the price of the cheapest available NFT, is rising rapidly. Not Okay Bears start at almost 0.1 ETH (about $200), or five times the original mint cost . OpenSea is showing around  $930,000 in secondary trading so far.

Granted, that’s still a fraction of what an Okay Bears NFT costs on Solana : The cheapest available on Solana’s leading marketplace, Magic Eden, is listed for 243 SOL, or $13,400. An NFT acts like a deed of ownership for an item and often represents things like digital artwork, profile pictures, and collectibles.

Okay Bears has yet to comment publicly on the release of Not Okay Bears, let alone whether it plans to do anything about the project, such as issue a DMCA takedown notice to marketplaces . That kind of move has been controversial when previous projects have attempted it, such as the original creators of CryptoPunks, Larva Labs.

Elsewhere on Twitter, Ethereum and Solana fans are exchanging comments about the two chains and their respective qualities, often to hilarious effect . And the creators of Not Okay Bears started with the official description of the project on OpenSea, which reads: “Bears on the blockchain that really work.”

Okay Bears launched in late April and quickly became one of the most valuable NFT projects on Solana , not to mention one of the best-selling projects to date on the network. According to CryptoSlam , the project has generated nearly $95 million in trading volume to date.

In the last 24 hours, it is the best-selling project with a secondary trading volume of almost $5 million, according to CryptoSlam. Higher than any Ethereum project, including heavy hitters like Bored Ape Yacht Club and CryptoPunks.

Solana NFT trading in general is also on the upswing , with CryptoSlam showing a 57% increase in the last 24 hours to $12.4 million , while Ethereum NFT trading is down 22% over the same span to $21 million of dollars.

Ethereum is trading low at $2,000 in the early hours of this Tuesday and the crossing of moving averages, the 70-period one below the 200-period one, would give us a bearish signal.

SolanaIt is also trading lower at the start of Tuesday at $53.62 and in the same situation with respect to the moving averages. 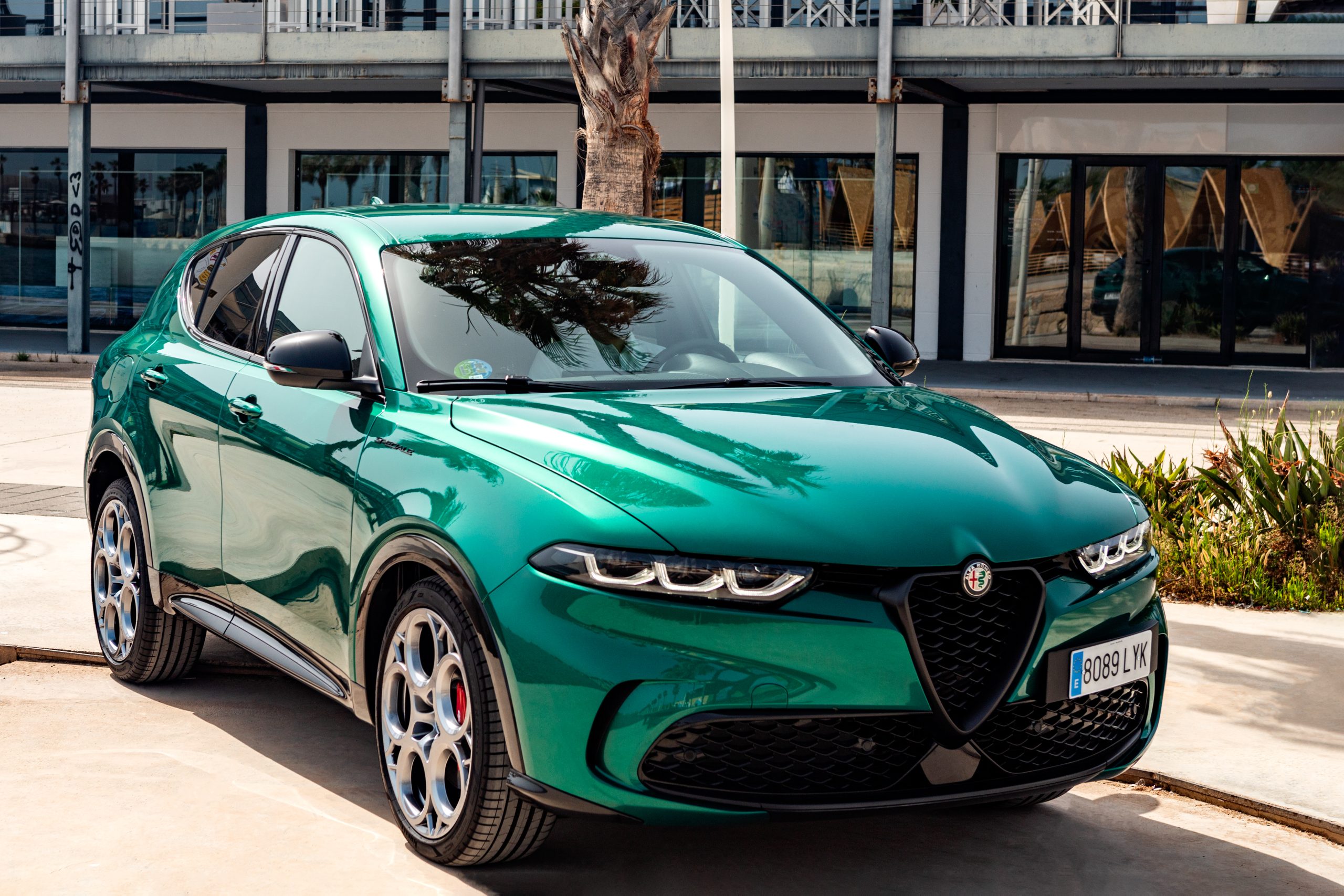 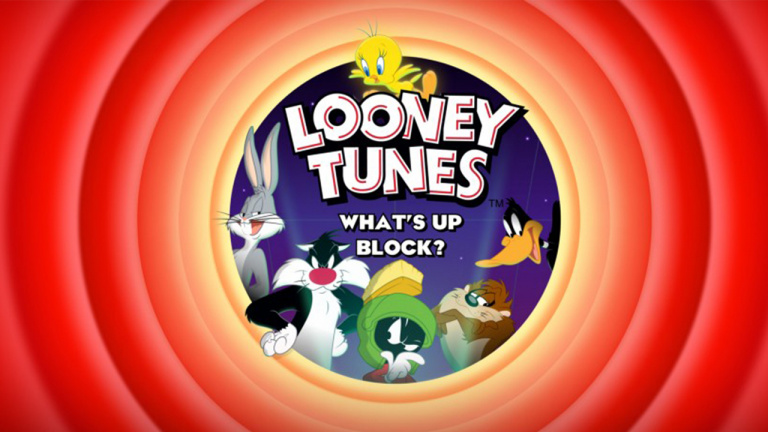 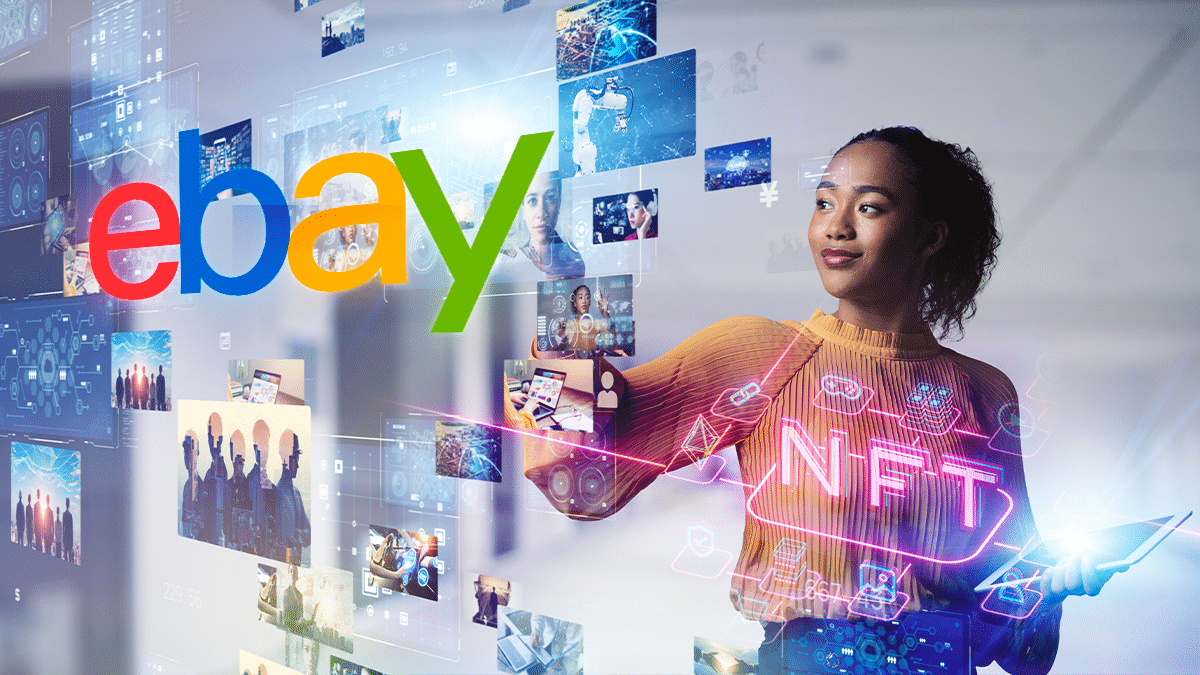 Blockchain Royalties: How to Program NFTs to Reward Creators