Venezuela: amid the worst crisis in its history, the Maduro regime authorized the opening of a Ferrari dealership in Caracas

The World Health Organization (WHO) considered today that the pandemic of covid-19 is now advancing at two speeds, the first is that of vaccinated people who, although they can become infected again, will develop, in the vast majority of cases, a moderate condition; and that of the unvaccinated, who represent between 80% and 90% of patients with serious infections, hospitalizations and deaths.

“This should not be interpreted in any way as a lack of efficacy of the vaccines”, assured today the director of the Immunization Department of the WHO, Kate O’Brien.

“As vaccination coverage increases, among the (new) cases there will be a greater proportion that will correspond to vaccinated people. It is not surprising that with more people vaccinated we see a greater number of relapses among them”, noted at a press conference.

They assured that “this does not mean that the vaccine does not protect, but that more and more people are vaccinated”.

“What is very clear is that the greatest risk is for the unvaccinated, so we have a two-speed pandemic, with unvaccinated people who represent between 80% and 90% of those hospitalized”, said the expert in presenting the latest recommendations of the group that advises WHO on immunization issues.

On new omicron variant and how it responds to vaccines, experts pointed out that it is too early to comment and we must wait for the scientific evidence that will be gathered in the coming weeks to be reviewed.

O’Brien said there are fears that omicron will create new pressure on the supply of vaccines and to reverse the willingness that rich countries have shown in recent weeks to donate their excess vaccines to poor countries, and insist on immunizing their entire population with a booster dose and not just the highest risk groups.

Containing the pandemic will not work “unless the vaccines reach all the countries where transmission continues and where the variants come from. A more rational global strategy is needed on how the pandemic is going to be stopped,” said the scientist.

O’Brien also confirmed that the data analyzed show that the immunity offered by vaccines generally lasts for up to six months.

On the other hand, the advisory group of the WHO formally recommended that countries act flexibly when planning the next phases of their vaccination programs to contain the pandemic, which last week alone caused 4.1 million new confirmed infections and 52,000 deaths worldwide.

That flexibility consists of being able to immunize people with the first dose of one vaccine and the second dose of another, which will allow countries that do not have vaccine stocks to face the problem of unpredictable supply.

On the other hand, many countries have up to four vaccines in their immunization plans against the covid-19 and being able to combine them will prevent part of those stocks from expiring and being lost, said O’Brien.

However, experts consider that whenever possible the doses of the same product are given.

The vaccines that have been authorized by the WHO offer “robust protection for at least six months against severe forms of the disease, although a certain decrease (in efficacy) against severe conditions has been observed, especially in older adults and people with underlying diseases.” Explained the president of the group, Alejandro Cravioto. 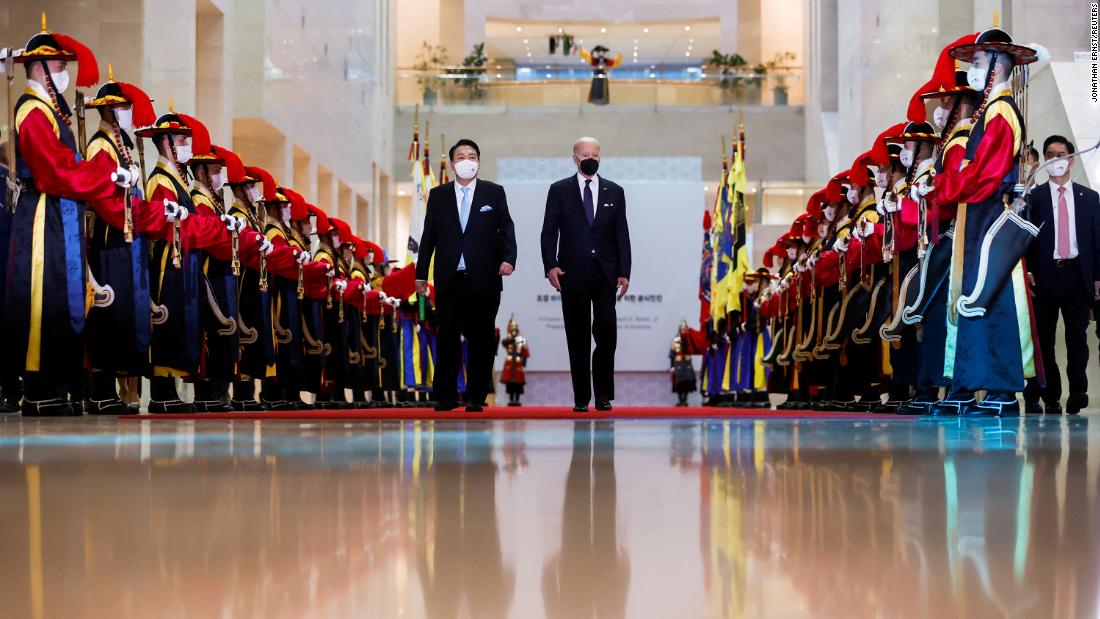 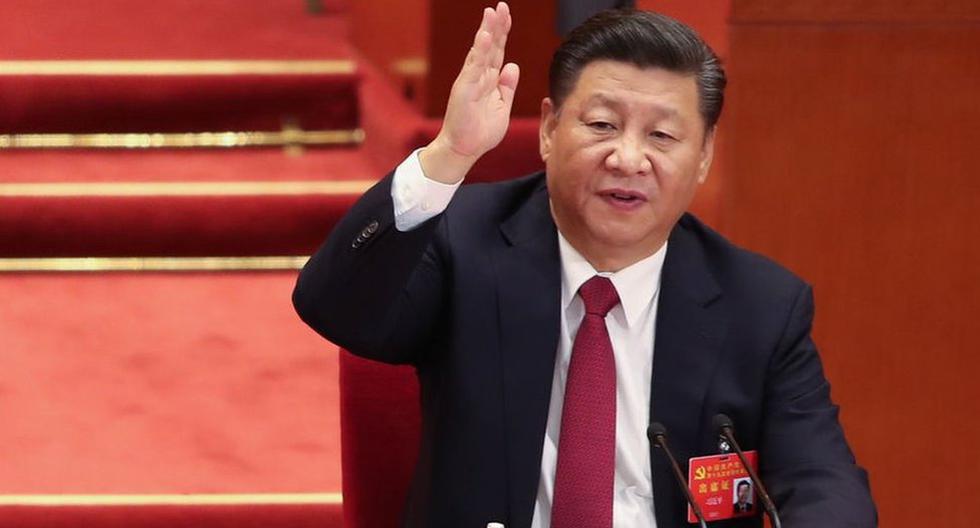