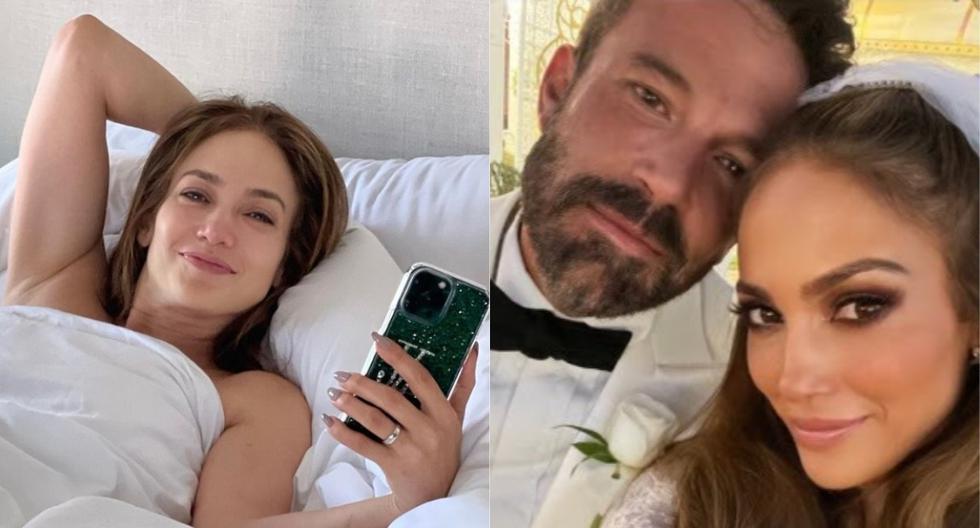 Terrorists from Al Qaeda wanted to cause as much damage as possible. So they abandoned one of their initial plans: destroy the Statue of Liberty (not many would die, they thought).

At the other extreme, they ruled out crashing a plane into a nuclear power plant because they feared a disproportionate reaction from USA.

In the end, they decided to attack with planes the symbols of US hegemony in the world: the Twin Towers of the World Trade Center, the Capitol or the White House and the Pentagon.

Official investigations following the attacks by the September 11th, 2001 and research works such as that of the Spanish journalist Pilar Urbano, author of the book “Chief Atta. Suicide Master “, allow us to reconstruct step by step the long planning of the most daring terrorist attack of all time and how the authorities ignored the signs that could have aborted the plan of the terrorist network commanded by Osama Bin Laden.

This is what is known about how the attacks were organized:

Mohamed Atta, who would become the leader of the hijackers on the planes 11 of September, was born in Kafr el Sheikh, Egypt, on September 1, 1968. The stony aspect of his face and the hard and cold gaze that we met after the disclosure of his photo after the attacks are traits that come from his childhood, such as what They show the images of their family album consigned in the book of the journalist Pilar Urbano.

At TUHH Atta met Marwan al Shehhi, from the United Arab Emirates, and Ziad Jarrah, from Lebanon (together with Hani Hanjour, who lived in the US, they would be the four suicide pilots a few years later). Thus was born what would become known as the Hamburg cell.

In 1995 Atta announced that he would make the pilgrimage to Mecca and then go to Cairo. When he returned six months later, his beard was grown in the style of the Taliban. It is believed that at that time he was captured by Al Qaeda.

Upon his return, he also began to go more frequently to the Al Quds Mosque in Hamburg.

On April 11, 1996, Atta wrote his will in the Al Quds mosque. His witnesses were Abdelghani Muzuadi and Mounir Motassadeq (both students in Hamburg).

From the reading of his last wishes and from the detailed way in which he asked that his body be manipulated, it can be deduced that at that time he did not know how he would die (he ended up disintegrated in one of the planes with which they attacked).

A year later, according to CIA investigations, Atta arrived at an Al Qaeda camp in Afghanistan, where he received courses in paramilitary strategy and technique for five months.

Osama Bin Laden was not the mastermind of the 11 of September. He was the one who gave the green light to the plan, provided logistical support and financed it. The one who came up with it was the Pakistani Khalid Shaykh Mohammed (prisoner in Guantánamo since 2006).

Before the existence of the Hamburg cell, Khalid he had already failed in his intention to prepare a command that would crash a plane against the headquarters of the CIA in the United States.

In addition, in 1994 he devised the Bojinka plan in alliance with the Philippine terrorist group Abu Sayyaf. They were to hijack 12 American planes leaving the Middle East and blow them up.

The plan was thwarted because the Philippine police in charge of recruiting those who would execute him seized a computer where he stored all the information about this and other attacks. One of them even spoke of crashing planes into the Pentagon, the Twin Towers, and buildings in Chicago and San Francisco.

All of this information was shared with the FBI in 1995.

In November 1999 a shura (meeting of notables) was held in Kandahar, Afghanistan. In this appointment, to which they were called Atta and his closest associates – who had also spent months in the Kandahar training camps – Al Qaeda planned in detail the operation Allah versus America.

When the summit ended, the Hamburg cell had the green light to prepare for its trip to the United States.

Upon his return to Germany, Atta and the other members of the cell informed their respective consulates about the loss of their passports. The aim was to get new documents that did not include his trips to Pakistan and Afghanistan and thus not arouse suspicion when arriving in the United States.

Atta arrived in the US in June 2000. The other members of his cell were arriving around that date. They would be joined by “sleeping” elements of Al Qaeda that were scattered throughout various parts of the world, including the United States.

The command that would carry out the attacks would be made up of 20 people divided into four groups of five. Only a few knew that the operation they would carry out 15 months later involved death.

All instructions from the leaders of Al Qaeda they had to be fulfilled. The command had to disperse, blend in with the people, look for jobs that would serve as a cover, and enroll in academies to learn to maneuver commercial airplanes.

Once enrolled, they sought to learn how to make turns, planned descents, swooping down, and rapidly climbing uphill, according to Pilar Urbano’s research.

Parallel to the learning, they studied the routes they would use on D-Day. They flew as mere passengers. They circumvented airport security by carrying hidden knives.

They went to the places they would attack: the Twin Towers, the Pentagon and the Capitol to record the coordinates of these places. They did not leave a single detail loose, adds Urbano.

Zacharias Moussaoui was a Franco-Algerian who was in the situation of “sleeper” of Al Qaeda in London after escaping, in 1999, from France, where he had an arrest warrant in force for his connection to the Islamic Jihad organization.

In 2000, on the orders of Al Qaeda, he entered the United States and went to live in Oklahoma. He would join the command and also had the task of preparing as a pilot, according to Urbano.

He was accumulating hours of practice in various academies, until he arrived at the Pan Am Flying Academy, where he lasted only three days.

His instructor found it strange that Moussaoui just wanted to perfect turning, approach, and dive maneuvers. He informed the police and on August 16 he was arrested. There was less than a month to go to D-Day.

But the FBI did not verify that Moussaoui used a false passport, that he had an international search and arrest warrant, and did not check the hard drive of the computer that was seized from him.

In addition, since July 2001, agents Kenneth Wilson and Coleen Rowley had reported to the FBI that they suspected that Arab extremists could be learning to fly commercial aircraft in the United States with very dangerous objectives.

Atta waited a few days and when he saw that Moussaoui hadn’t betrayed them. He went ahead with the plan. The road was of no return. And they caused the greatest possible damage to a country that had the evidence at hand to prevent it.

After the impact generated by the attacks of September 11, the United States authorities realized that they had imprisoned terrorist number 20: Zacharias Moussaoui. It was late. Today he is serving a life sentence.