The Supreme Court of USAThe conservative leaning on Thursday limited the possibilities of the federal government to control the emission of greenhouse gases, a decision that curtails the ability of the White House to fight climate change.

The court’s six conservative justices ruled, against their three progressive colleagues, that the Environmental Protection Agency (EPA) could not issue blanket rules to regulate emissions from coal-fired power plants, which produce nearly 20% of American electricity.

“Setting a cap on carbon dioxide emissions at a level that would require a national shift away from coal to generate electricity could be a relevant solution to the current crisis. But it is unlikely that Congress would have given the EPA the authority to enact such a measure,” Judge John Roberts wrote in the ruling.

“Today, the Court stripped the Environmental Protection Agency of the power that Congress gave it to address the ‘most pressing problem of our time,'” Elena Kagan denounced on behalf of the progressive justices, recalling that in the last decade USA suffered its six hottest years.

The ruling was immediately greeted with satisfaction by several Republican governors at the origin of the lawsuit filed with the court. Democratic deputy Alexandria Ocasio-Cortez called the Supreme Court’s decision “catastrophic.”

Following his decision last week on abortion, this is a further change from the Cut supreme compared to previous rulings.

In 2007, the highest court had decided by a narrow majority that the EPA was competent to regulate the emissions of gases responsible for global warming, in the same way that a law from the 1960s gives it the power to limit air pollution.

But things changed after former Republican President Donald Trump, a skeptic of the change climate Hostile to any binding measure for the industry, he appointed three justices to the court who cemented the current solid conservative majority in the body (six of nine justices).

President Barack Obama had adopted in 2015 an ambitious “Clean Power Plan” to reduce CO2 emissions whose implementation fell to the EPA, but the project was blocked before it was implemented.

In 2019, Donald Trump published its own “Affordable Clean Energy Rule”, limiting the scope of the EPA’s action, which took away the possibility of remodeling the electricity production network.

After a tribunal federal invalidate that version, several conservative states and the coal industry asked the Cut supreme to step in and clarify the powers of the EPA.

The government of Democrat Joe Biden made it known that he had no intention of reviving Barack Obama’s plan, so he asked the high court to declare the file null. 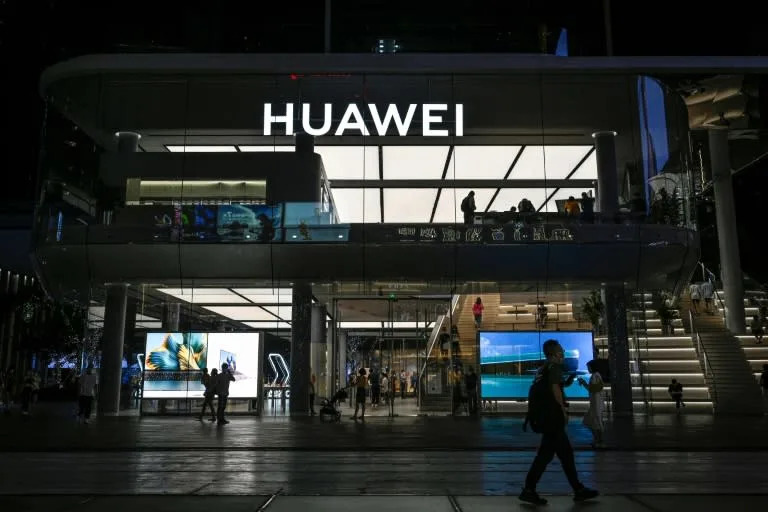