The very strong social shock caused by the recent ruling of the United States Supreme Court on abortion has broken into the NATO summit this Thursday. The president of the United States, Joe Biden, spoke very emphatically about it in his press conference at the end of the meeting with the Atlantic allies. The president described the decision of the judicial body as “outrageous behavior”, alleging that the ruling “destabilizes” American society.

Biden is willing to use the so-called “nuclear option” to pass a new abortion law. The Democrats do not have a sufficient majority in the Senate to unlock a law through the usual legislative procedure, but Biden has shown himself willing this Thursday to apply “an exception” to the parliamentary rules after the Supreme Court ruling that has abolished the right to abortion throughout the country and left its regulation in the hands of the States, by repealing the doctrine of the judgment of the case Roe contra Wade.

“We have to change that decision by approving Roe contra Wade as law. The way to do it is by voting in Congress. If filibustering gets in the way, we should provide an exception,” Biden said at the press conference.

Many Democrats have demanded that Biden be tougher in his response to the abortion ruling and it is the first time that the president of the United States is willing to force an exception to pass an abortion law for the entire country.

The legislative procedure establishes that when a senator or a group of senators presents a new bill, it is debated and amended in committee. When the committee approves it, it goes to the full Senate, where it takes only a simple majority to pass it when it comes up for a vote. But the debate is not closed and, therefore, the vote does not proceed until there is a minimum of 60 of the 100 senators who decide so. Consequently, in practice, that reinforced majority of 60 senators has become necessary to pass any law.

The “Nuclear Option” in a Divided Senate

Currently the Senate is divided, with 50 Democratic senators and another 50 Republicans, a tie only broken by the vote of the vice president, Kamala Harris. Originally, the filibustering was active and exceptional, involving marathon speeches to prolong the debate and prevent the vote. However, now there is the silent filibuster: it is enough that there are 41 senators who oppose, so that an issue is not put to the vote. Furthermore, it has become common practice

It is possible, however, in some cases, to apply an exception. It is considered a somewhat questionable procedure, which does not respect all democratic guarantees, but it is feasible. It has been called the “nuclear option”. It can be invoked by the Senate majority leader and put to a vote, and was first used in 2013 by Democrats to unlock some appointments.

In April 2017, Senate Republican Majority Leader Mitch McConnell invoked the nuclear option to unlock the Supreme Court nomination of Neil Gorsuch, one of the justices to pass the abortion ruling. Until now, the nuclear option has not been used to pass laws.

Democrats already made an attempt to legislate in May, but it was blocked by Republicans. In his first response to the Supreme Court ruling, Biden has already asked to restore abortion as law. “This doesn’t end here,” he said. But initially, Biden did not raise the possibility of an exception, instead he asked for the vote to strengthen the majority and change the law.

“Let me be very clear and forceful,” he said the day the sentence was known. “The only way to ensure women’s right to choose and the balance that existed is for Congress to restore protections of Roe contra Wade as federal law. No executive order from the president can do it. And if Congress, as it seems, lacks the votes to do it now, the voters must make his voice heard, ”he insisted again and again in his appearance to speak of the sentence. “This fall, Roe is on the ballot. Personal freedoms are on the ballot. The right to privacy, liberty, equality, it’s all on the ballot,” Biden added.

The chances that the legislative elections in November will give Biden a reinforced majority in the Senate are practically nil. Moreover, the polls and the low popularity of the president suggest that he may lose his precarious majority in both the Senate and the House of Representatives, so he seems to have decided to take a more direct path and try to pass a law now before Congress is renewed.

Biden’s criticism of the Supreme Court has provoked a response from the Republican leader in the Senate, Mitch McConnell, who, through a statement, has said: “Attacking a fundamental American institution like the Supreme Court from the world stage is below the the dignity of the president. Beyond that, President Biden’s attacks on the Court are undeserved and dangerous. He is upset that the court has said that the people, through their elected representatives, will have a say in abortion policy. That does not destabilize democracy, but rather affirms it.”

McConnell has also criticized that Biden’s comment was prompted by a poll question indicating that Americans believe that Biden is not leading the United States in the right direction. “The Supreme Court is not responsible for inflation, high gas prices, crime on the streets, or chaos at the border. He is it ”, he has sentenced. 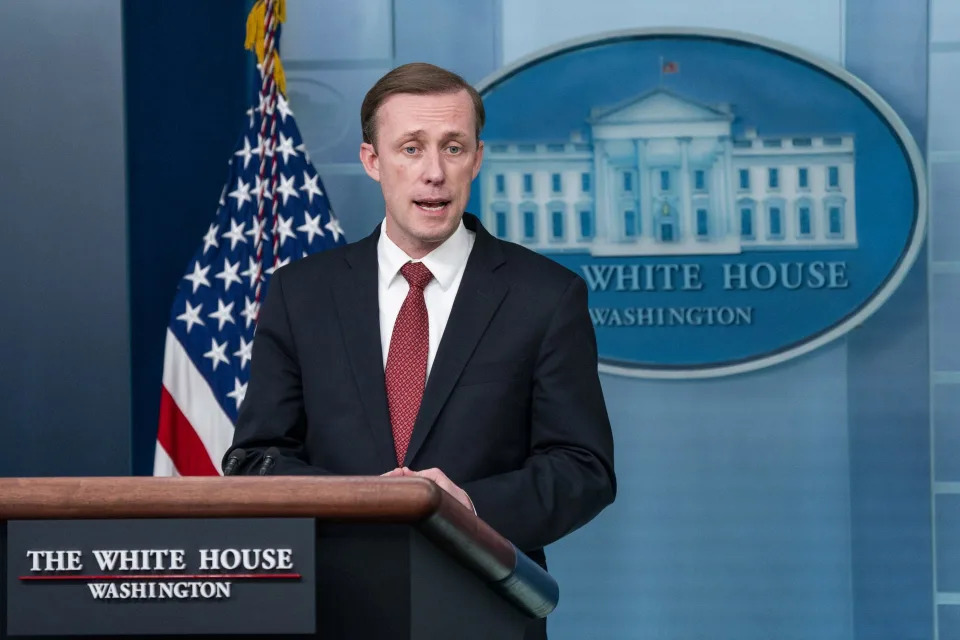 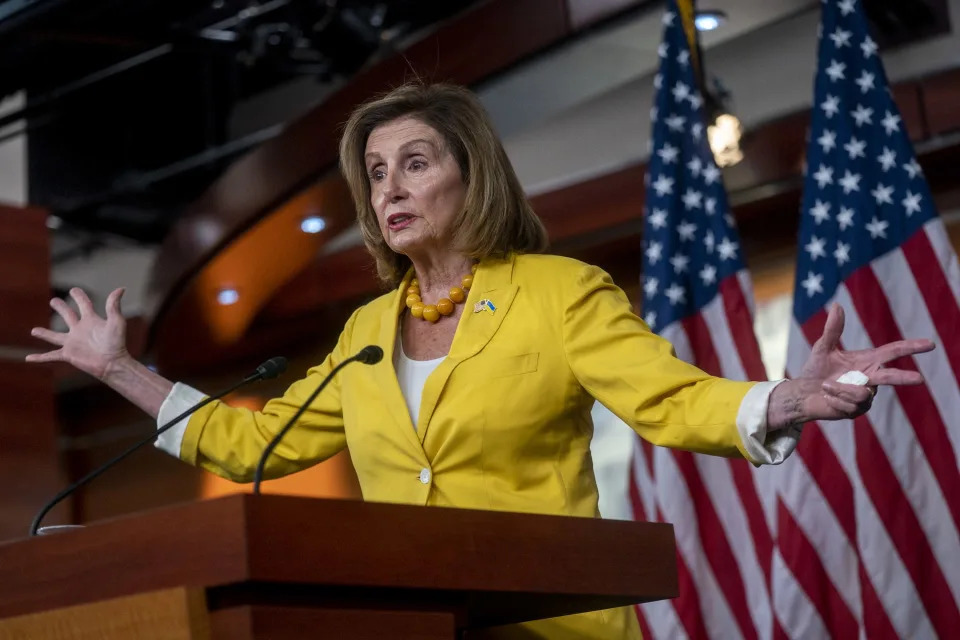