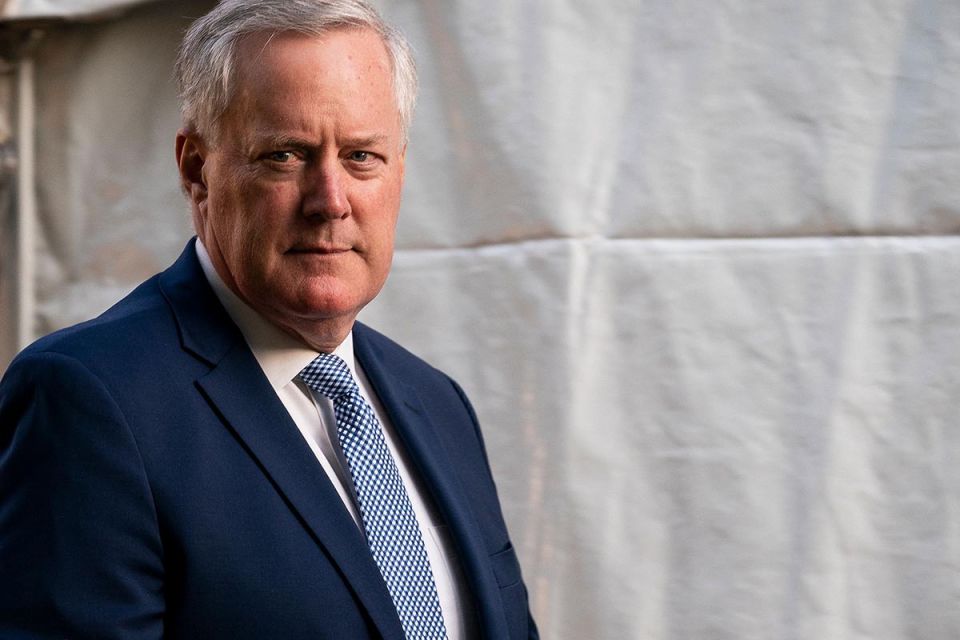 Mark Meadows, Trump’s former chief of staff, will have to testify for attempted voter fraud

WASHINGTON, Jan 15 (Reuters) – Retail sales in the United States fell for the third month in a row in December, as an economy lost jobs and took new measures to curb the spread of COVID-19, further proof that the Activity slowed down in late 2020.

Still, the economy is unlikely to slide back into recession. Other data on Friday showed that factory production picked up speed last month. In addition, there is cautious optimism that the nearly $ 900 billion in additional pandemic aid, provided by the government in late December, will offer a solution.

President-elect Joe Biden unveiled a $ 1.9 trillion fiscal stimulus plan Thursday that includes beefing up the response to the virus and direct relief to households and small businesses.

“There were many culprits for ruining the Christmas spirit, including a terrifying health situation, rising layoffs and a looming expiration of unemployment benefits,” said Lydia Boussour, US economist at Oxford Economics. “Biden’s ambitious fiscal agenda could increase household spending during the delicate deployment phase of the vaccine.”

Retail sales fell 0.7% last month, the Commerce Department said. November data was revised down to show that sales were down 1.4% instead of 1.1%, as previously reported.

Sales in restaurants and bars fell by 4.5%, those by internet by 5.8% and those of electronics and household appliances in stores by 4.9%.

Consumers also cut spending on sporting goods, hobby shops, musical instruments and books, as well as beverages. That offset a 1.9% rebound in car sales and a 2.4% increase in clothing stores.

Consumer confidence also fell in early January as people across the country reacted to the assault by supporters of President Donald Trump on Capitol Hill, hurting the economic outlook.

The preliminary reading of the University of Michigan’s US Consumer Confidence Index fell to 79.2 at the beginning of the month from the final reading of 80.7 in December.

In another report on Friday, the Federal Reserve said manufacturing output rose 0.9% last month after advancing 0.8% in November, the eighth consecutive monthly gain in factory activity. Manufacturing is being supported by a shift in demand for goods from services.

Economists had forecast that manufacturing output would rise 0.5% in December. The production of motor vehicles and spare parts decreased 1.6% in December. Excluding automobiles, the increase was 1.1%. At an annualized rate, growth was 11.2% in the fourth quarter.

Business inventories in the United States rose in November, supporting views that investment in inventories would have been the main driver for the country’s economic growth in the fourth quarter.

Furthermore, the Commerce Department reported that wholesale inventories rose 0.5% in November after rising 0.8% in October. The advance in the month was in line with expectations.

(Report by Lucia Mutikani. Edited in Spanish by Janisse Huambachano) 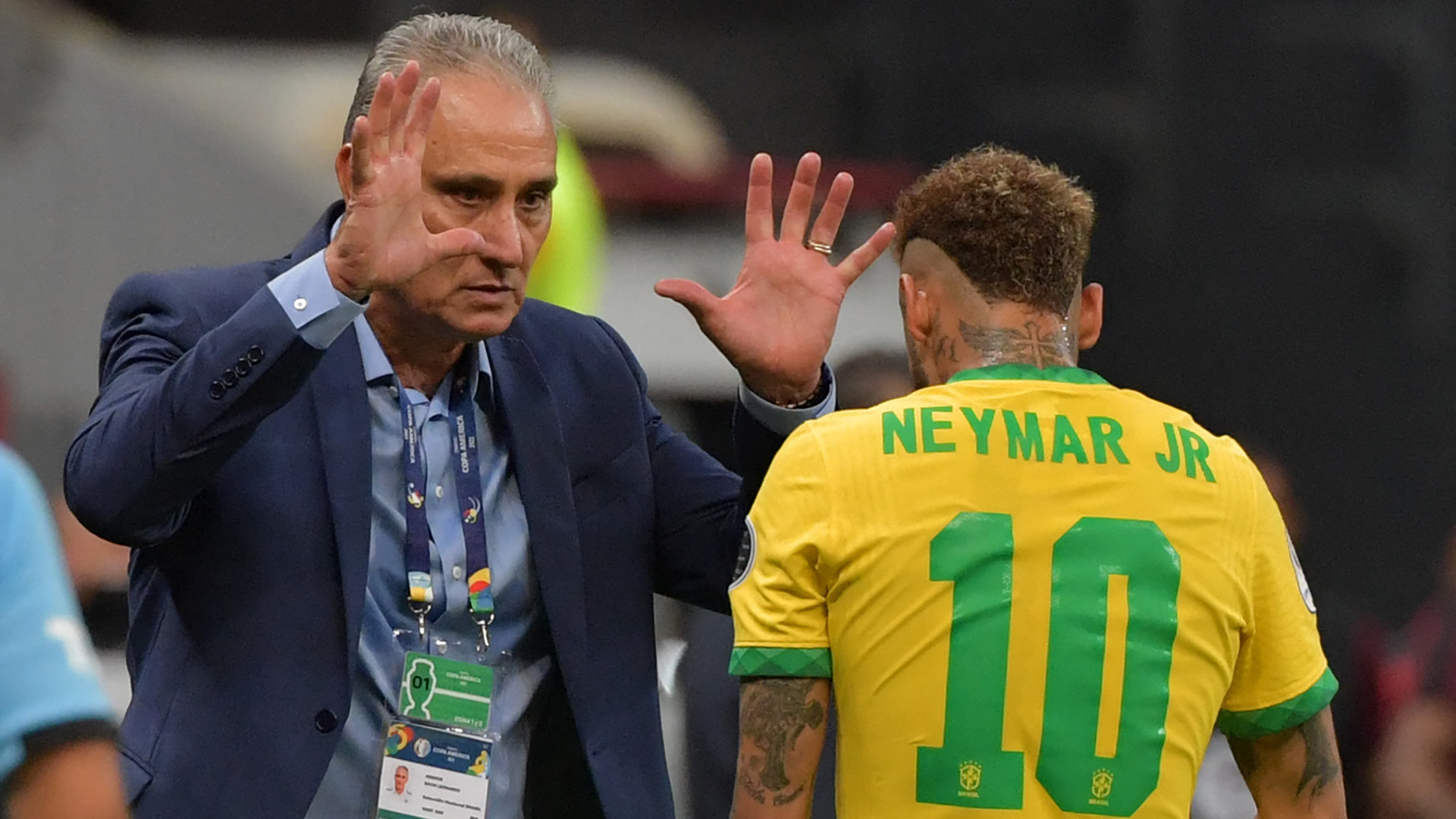 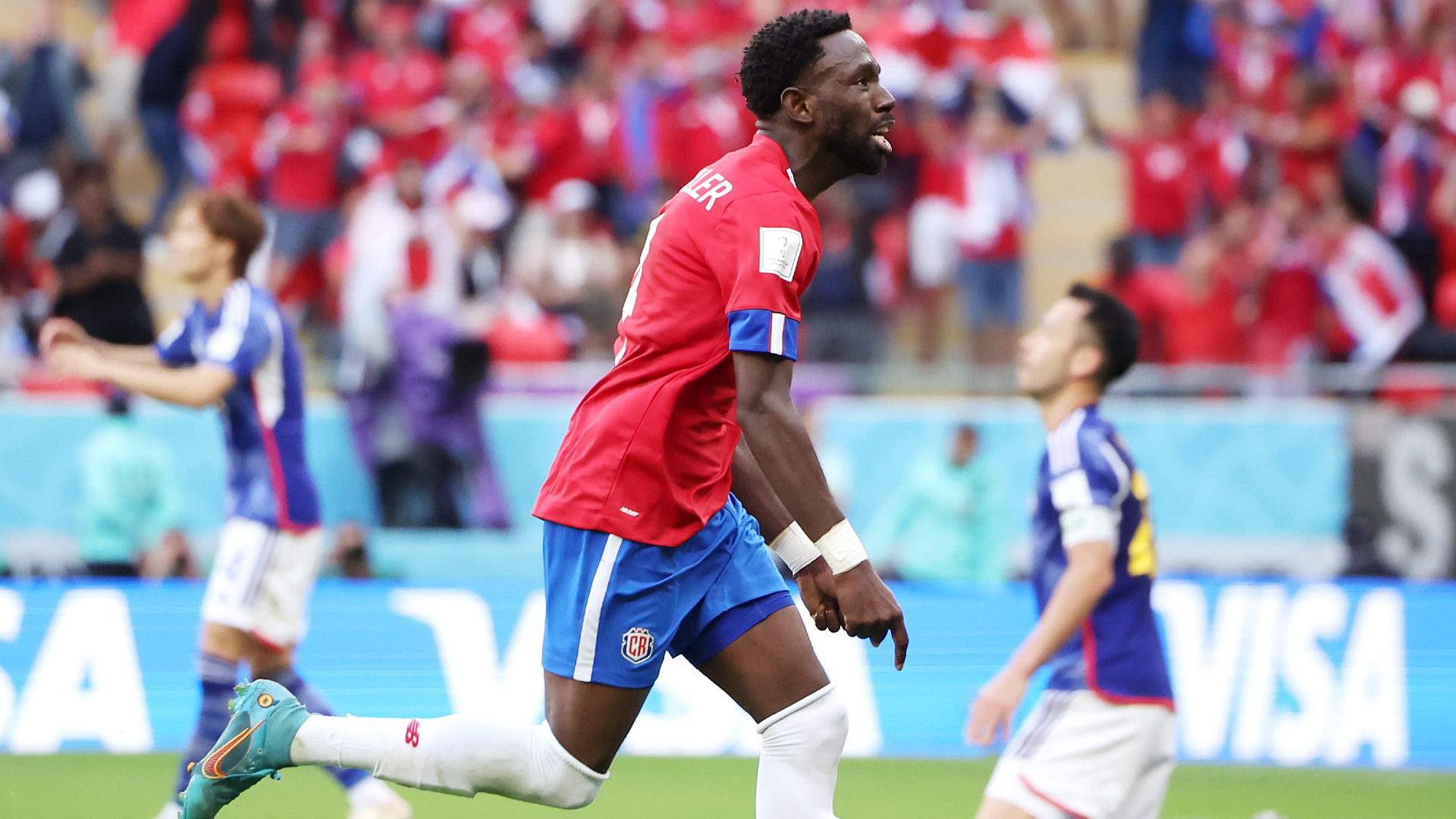 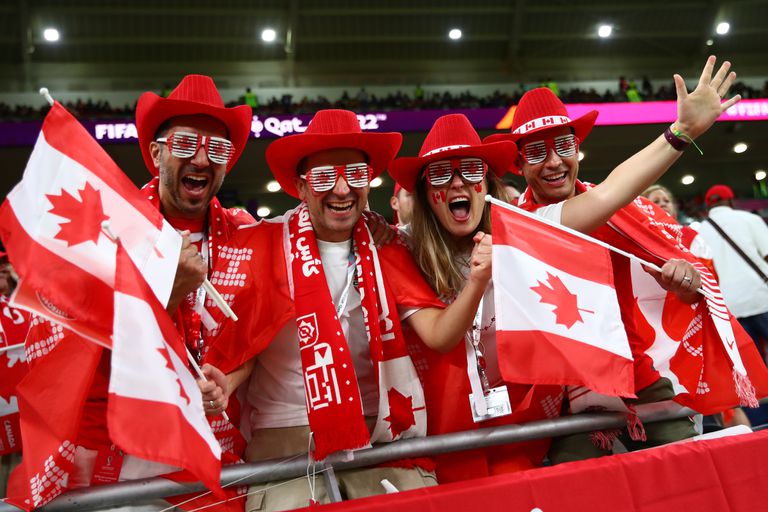