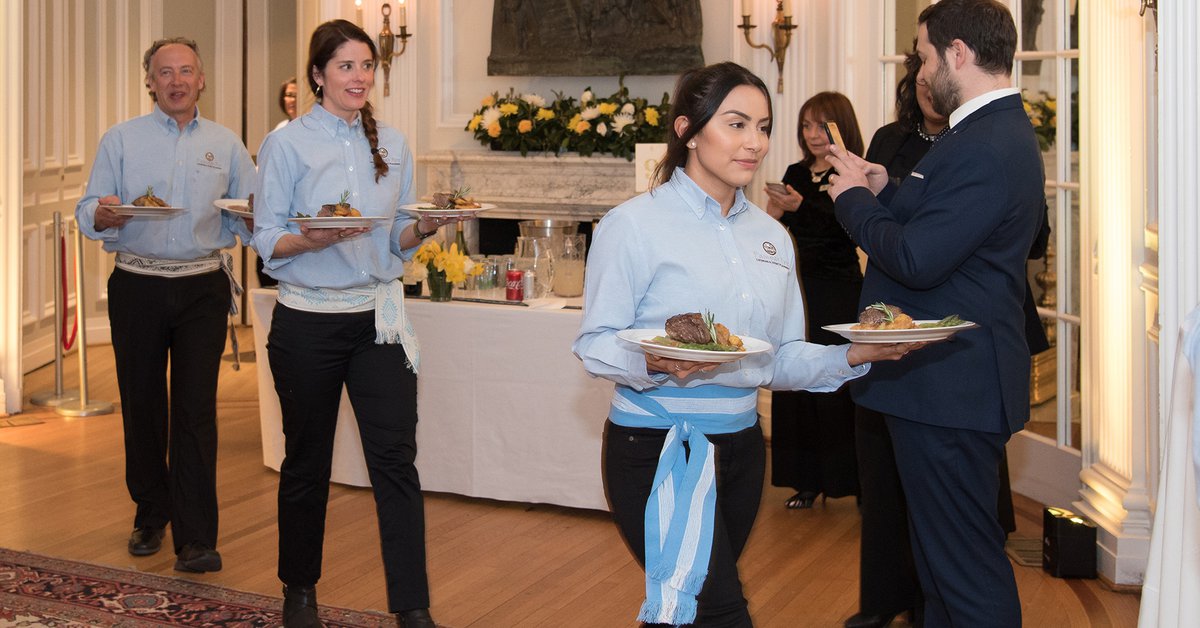 Exporting food is a blessing: the five benefits it brings to the Argentine economy

On May 27, the annual assembly of the National Rifle Association (NRA) which is scheduled to be attended by Texas Governor Greg Abbott, Republican Senator Ted Cruz and former President Donald Trump. This meeting will take place just three days after the massacre at Robb Elementary School in Uvalde, Texas.

The event, which has been held every year since 1871, will take place this Friday in Houston, 446 kilometers from the site where Salvador Ramos, an 18-year-old young man, opened fire in an assembly hall, killing 19 children and two teachers. According to police reports, the assailant waited for his birthday to buy the weapons with which he carried out the attack.

After the attack, Abbott mourned the deaths of the victims and assured that the entire state of Texas was in mourning accompanying the families. Cruz, in a message on Twitter, also expressed solidarity with the fathers and mothers who lost their children. However, both remain within the itinerary of the NRA event.

Heidi & I are fervently lifting up in prayer the children and families in the horrific shooting in Uvalde.

We are in close contact with local officials, but the precise details are still unfolding.

Thank you to heroic law enforcement & first responders for acting so swiftly.

Until now, Trump has not commented on the events that occurred. The former president’s participation was announced by the NRA on May 12, assuring that he will lead a “star-studded cast of political heavyweights” in a “celebration of Second Amendment rights.”

RepeatedlyNRA leader Wayne LaPierre has denied any responsibility for his organization in the country’s shootings and has fervently defended the right to own guns. He also does not currently contemplate any cancellation or change of dates of the event after the shooting at the Uvalde school

This latest massacre occurred just 10 days after another mass shooting. in which an individual opened fire in a supermarket in Buffalo, New York, killing 10 people. Recent events have once again fueled the debate on gun control in the United States and even prompted President Joe Biden to launch a major appeal in which he called on Americans to stand up to the gun lobby.

In 2018, the annual meeting of the National Rifle Association took place in Dallas, Texas, two months after the massacre in which 17 people were killed at Marjory Stoneman Douglas High School in ParklandFlorida.

On that occasionstate officials asked that the meeting not be held, but the request was ignored. That time was the third consecutive participation in which Trump attended the NRA assembly.

During on mandate, Trump resisted most of the requests he received to restrict access to weaponseven after a spate of mass shootings while he was in power.

In additionthe participation of Trump, Abbott and Cruz in this year’s edition can also be compared to what happened in 1999 when the NRA went ahead with its conference in Denver days after the deadly mass shooting at Columbine High School in Colorado. 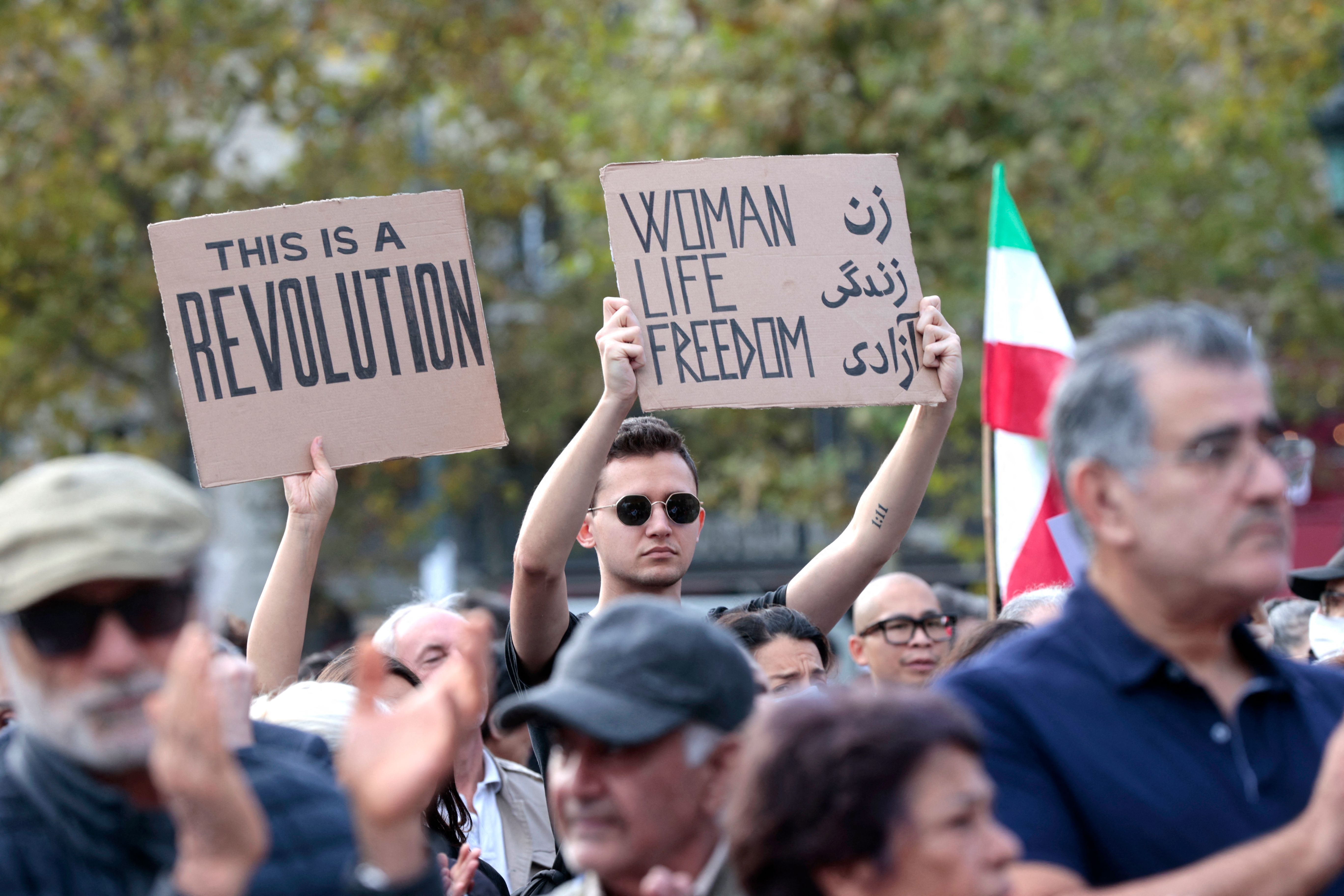