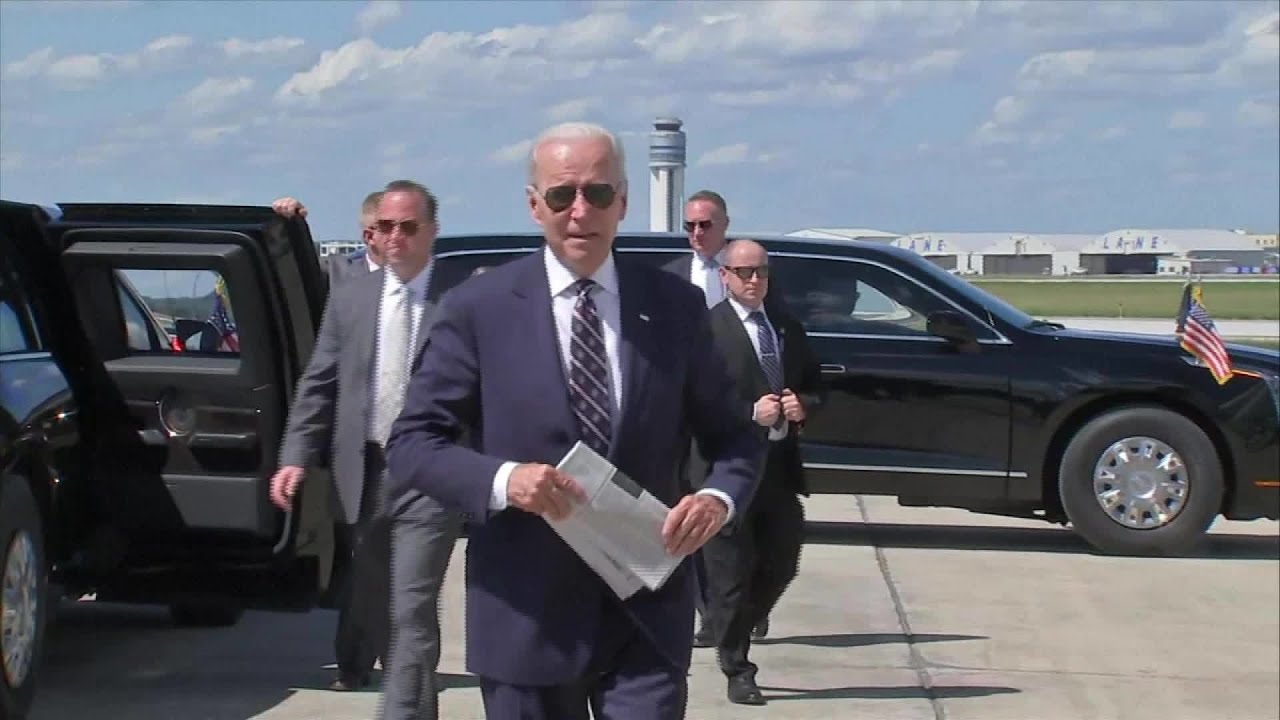 The Bidens honour Queen Elizabeth II before her funeral on Monday

During the dramatic night of voting to elect the new speaker of the House of Representatives, Kevin McCarthy, former President Donald Trump (2017-2021) made calls to at least two lawmakers who refused to support the Republican leader.

Former President Trump spoke by phone with Congressmen Matt Gaetz and Andy Biggs during the penultimate vote in the House of Representatives, which lasted until early Saturday morning, US media reported.

After speaking with the former president, both Gaetz and Biggs changed their votes to “present,” which helped resolve the gridlock in the floor after days of voting without enough support for either candidate for president of the Camera.

In an image that went viral on social networks, by photographer Chip Somodevilla, Rep. Marjorie Taylor Greene, an ally of Gaetz and part of the ultra-conservative wing of the Republican Party, is seen trying to pass him a call from “DT” (initials of Donald Trump). to Matt Rosendale, one of his fellow Republicans, during one of the votes on Friday night.

After 15 votes, McCarthy was finally elected this Saturday president of the United States House of Representatives.

The abstention of six Republicans, including Gaetz and Biggs, paved the way shortly after midnight for the election of McCarthy as speaker of the chamber with 216 votes, after four grueling days.

The successive round of voting began last Tuesday when, for the first time in a hundred years, the speaker of the House of Representatives was not elected on the first ballot because he had detractors within his own party.

Those detractors have been about twenty far-right congressmen, many of them loyal to Trump and members of the ultra-conservative Freedom Caucus group, who have not given up until this Friday.

To gain the support of the wayward Freedom Caucus, a group formed in 2015 by the most extreme Republicans -many of them members of the now extinct Tea Party- with the aim of pushing the Republican leadership to the right, McCarthy has had to do certain things. concessions, which have not been disclosed.

Private agreements related to a series of requests that the rebel Republicans had, such as the power to make a motion of no confidence against the speaker of the house, several chairs in the rules committee, that votes on border issues be guaranteed, the head in various subcommittees and have relevance within the Assignments Committee, one of the most powerful in the Chamber.

Now elected, McCarthy will be put to the test by facing the fragmentation of his party which, even with the majority of votes in the Lower House, has shown not to be strong enough.

The now president of the House of Representatives will also be the third authority in the country, after the president of the United States, Joe Biden, and the vice president, Kamala Harris, who also chairs the Senate, and the second in the line of succession.

Voting days represented a historic event in American democracy, since the last time it took more than one vote to choose the “speaker” was in 1923.

At that time the president of the Chamber was elected in a ninth vote, five less than those held on this occasion, but far from the sixty that had to be done in 1869.