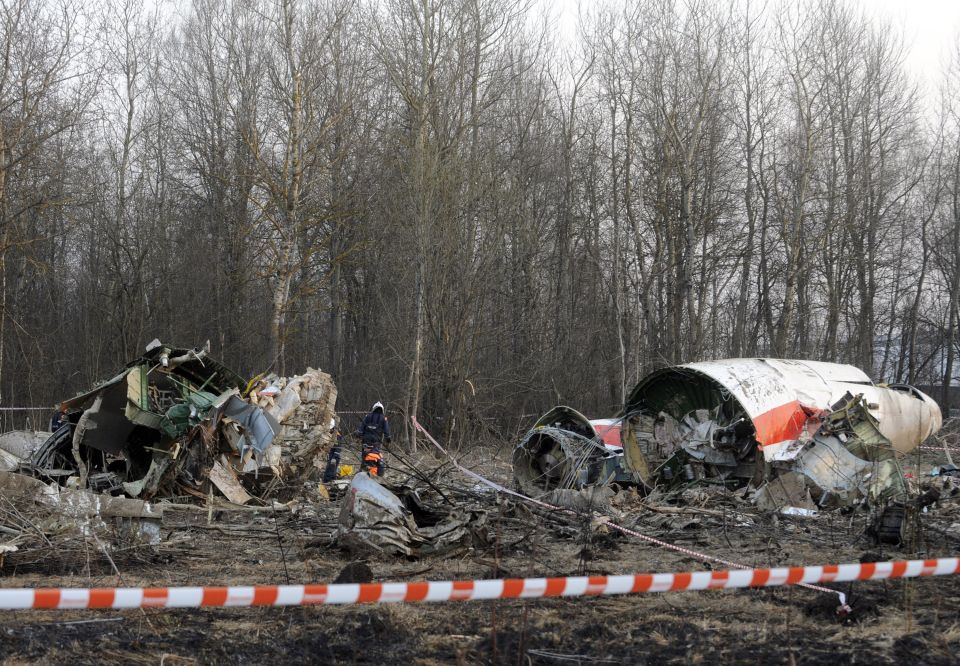 A New Mexico congressional delegation has urged the US government to make changes to the proposed rules for processing claims for damages arising from a historic wildfire started by forest managers.

The delegation sent a letter to the Federal Emergency Management Agency (FEMA) on Thursday as the federal agency prepares to conclude public comments on the rules. The delegation noted that unlike a wealthier part of New Mexico that was devastated by a government-initiated wildfire in 2000, this area of northern New Mexico is more rural, has higher rates of poverty, and a high percentage of Spanish-speakers. .

The delegation added that many residents continue to recover from the emotional, financial and physical losses caused by the Hermit Mountain and Calf Canyon fire and that post-fire flooding has become a serious concern for mountainous areas.

“By providing comprehensive guidance and adding claim navigators early in the process, FEMA can ensure applicants have the necessary resources to help them quickly and accurately assess damage and necessary repairs to move forward and receive authorized compensation. by Congress.” wrote the delegation.

The US Congress has approved nearly $4 billion for victims of the 2022 fire so far, and state officials have acknowledged that the recovery process will be long and challenging.

The New Mexico attorney general’s office has also sought changes to the proposed rules. Then-Attorney General Hector Balderas, whose term ended in December, expressed concern about limitations on damages, the lack of a clear appeals process, and the lack of those who lead the team that will oversee the application process.

In their letter, federal senators Ben Ray Lujan and Martin Heinrich and members of the lower house Teresa Leger Fernandez, Melanie Stansbury and Gabe Vasquez highlighted elements that limit compensation for the replacement of destroyed trees and other green areas to 25% from the value prior to the fire. They pointed out that this does not take into account the degree of damage or the effort required to repair the damage.

“It is important that adequate resources are dedicated to restoring the environment and the livelihoods of those affected,” their letter read.