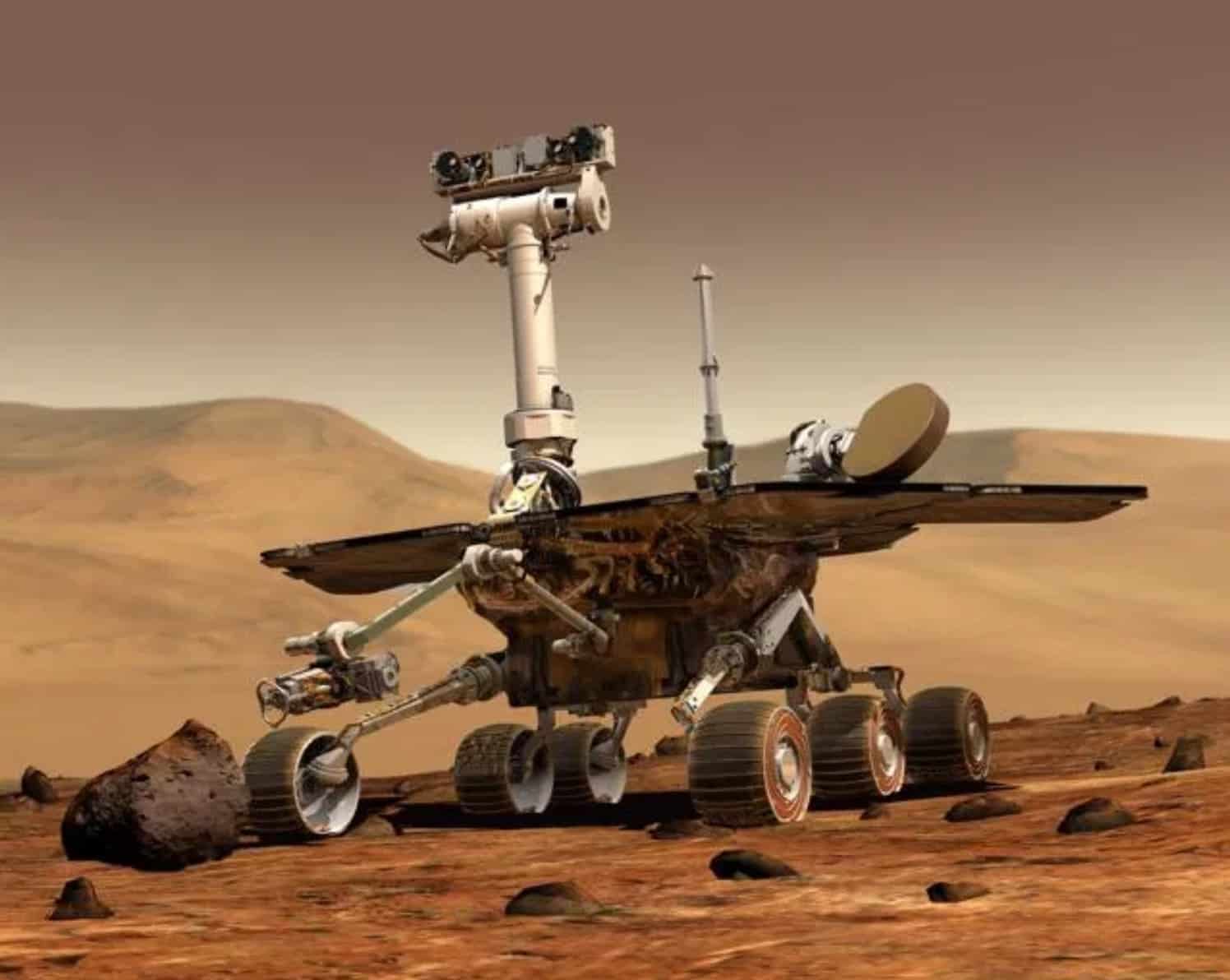 (Citizen Free Press) — The United States Coast Guard rescued three Cuban citizens from a desert island in the Bahamas, where they had been living on coconuts for 33 days, the agency announced.

“It was incredible. I don’t know how they did it. I was surprised they were in as good shape as they were,” Lt. Justin Dougherty told Citizen Free Press affiliate WPLG.

While conducting routine patrols Monday, US Coast Guard crews spotted a woman and two men waving makeshift flags in Anguilla Cay, located on an island chain between the Lower Florida Keys and Cuba.

The Coast Guard delivered a radio, food and water to them on Monday and rescued them from the island on Tuesday.

The Cubans’ ship sank in rough waters about five weeks ago, the trio told the Coast Guard, and they swam to the island.

The three people were reportedly not seriously injured but were flown to the Lower Keys Medical Center for examination.