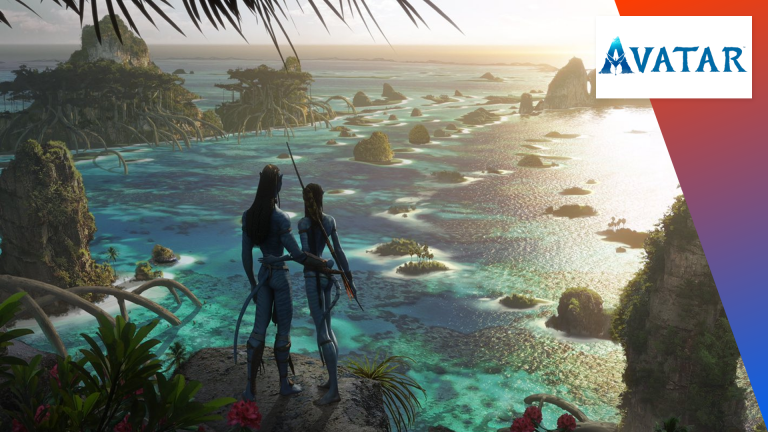 Ned Price, remarked at a press conference that the policy of the president, Joe Biden, “requires a practical approach” in search of a “serious and sustainable diplomacy” with North Korea through which to achieve “tangible progress”

while ensuring that it does not harbor “any hostile intent” towards Pyongyang.

Thus, the Department’s spokesman, Ned Price, has remarked in a press conference that the policy of the president, Joe Biden, “requires a practical approach” in search of a “serious and sustainable diplomacy” with North Korea through which achieve “tangible progress” for the United States and its allies.

“Our goal … remains the complete denuclearization of the Korean peninsula. And we remain prepared, as we have said, to meet with North Korean officials without preconditions, “ remarked Price, alluding to a possible understanding with the North Korean government after the inter-Korean dialogue resumed on Monday.

Along the same lines, White House spokeswoman Jen Psaki has confirmed that the United States continues to “support inter-Korean dialogue, engagement and cooperation.”

These talks were halted at the beginning of August due to the missile tests of South Korea and the United States, which from North Korea was interpreted as hostile acts against Pyongyang, however, the country led by Kim Jong-un has also starred in a series missile launches in recent weeks.

In this regard, Price has remarked that the United States “does not harbor any hostile intention” towards the North Korean nation, while Psaki has denounced that it is North Korea that “destabilizes the region and the international community” with its “illegal launches.”

NORTH KOREA AGAINST THE UN

North Korean authorities on Sunday accused the UN Security Council of undermining their sovereignty by calling a closed-door meeting on recent missile launches.

For his part, the head of the Department of International Organizations of the North Korean Ministry of Foreign Affairs, Jo Chol Su, described that meeting as “serious and intolerable provocation”, as well as a “deliberate usurpation of sovereignty.”

The diplomat accused the council of applying double standards, disagreeing with North Korean “self-defense” activities while keeping silent about military exercises and weapons tests that the United States conducts with its allies, especially South Korea.

In this regard, Price has highlighted his concern over “repeated violations” by North Korea of ​​”multiple Security Council resolutions” , and has stressed the need for the body’s resolutions to be complied with, as well as for apply “all existing UN sanctions”.

The North Korean authorities have re-established the connection with South Korea through the inter-Korean communication line on Monday, as Kim had previously announced.

The Unification Ministry has confirmed the reestablishment of communications with an “opening call” that took place around 9 a.m., according to the South Korean news agency Yonhap .

Similarly, a South Korean military official has also pointed out that, at the same time, calls have been made on the military communication lines in the East and West Sea districts.

However, from the National Unification Institute they have urged South Korea to “firmly maintain the position of national independence”, since the rapprochement between the two nations “is not done with the approval or with the help of anyone”, in allusion To united states.

“Allowing foreign interference in the internal affairs of the nation will only create complexity and we will never be able to solve national problems according to our will and interests. Only when all the problems between our people are resolved, inter-Korean relations will be restored as soon as possible and a solid peace will become a reality on the Korean peninsula, ” they added from the North Korean body.

This rapprochement came after South Korean President Moon Jae In called for an end to the Korean War. This proposal was rejected by the North Korean authorities, who pointed out that taking this step would be “somewhat premature” and that there was a lack of guarantees that this would lead to the “withdrawal of the hostile policy of the United States towards Pyongyang.”

“There is no guarantee that the mere declaration of the end of the war would lead to the withdrawal of hostile policies towards North Korea in the current situation on the peninsula, which is gradually approaching a delicate situation , “ warned North Korean Deputy Foreign Minister Ri Thae Song.