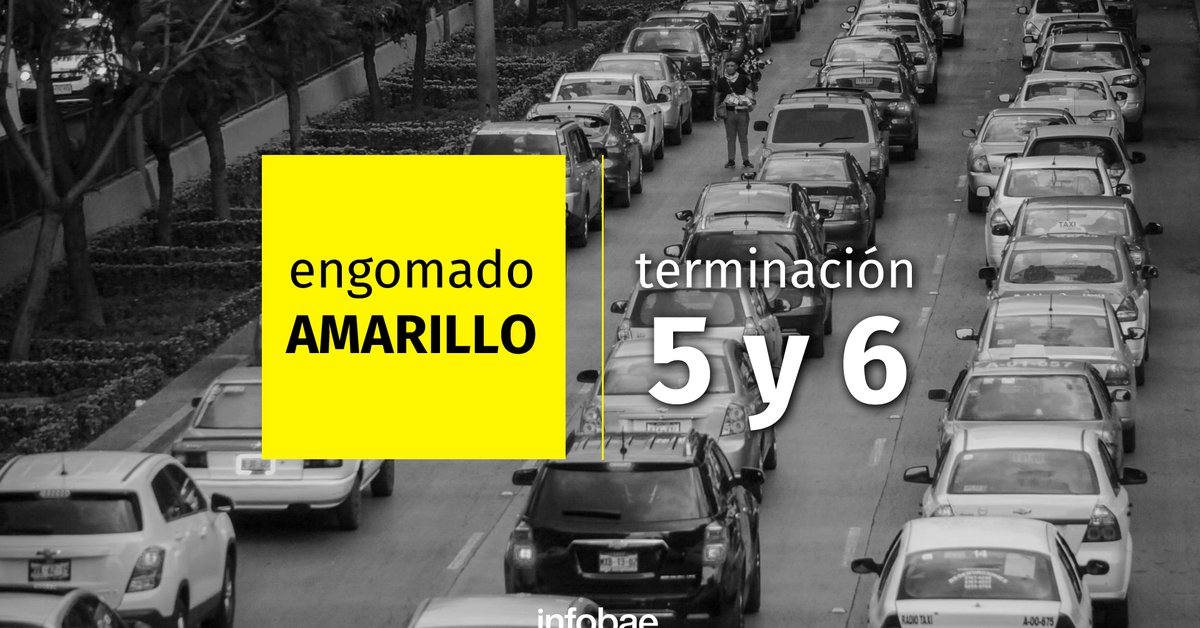 Members of the International Alliance of Theater Stage Employees (IATSE), the main union in the entertainment industry, unanimously approved Monday to call a strike that could paralyze most Hollywood productions.

The almost 60,000 workers represented by IATSE authorized the union to organize a work stoppage if they do not reach an agreement with the Alliance of Film and Television Producers (AMPTP) , the employer’s association that encompasses television studios and networks.

The consultation was approved by 98% and participation close to 90% , according to the union.

“This vote has to do with the quality of life, with the health and safety of those who work in the film and television industry. Our people have basic human needs like time on meal breaks, getting enough sleep, and having a weekend. And those at the bottom of the pay scale deserve nothing less than a living wage , ” said IATSE President Matthew Loeb.

“The members have spoken loud and clear,” he stated.

The union, among other things, seeks to reduce work hours that can extend to roughly 14 hours a day as demand for TV shows and movies has increased, particularly for streaming platforms like Netflix, Disney +, Apple TV + and Amazon Video.

He also wants pay increases for workers on streaming-related projects, who are paid less than to work on mainstream and cable TV shows, under a 2009 deal when streaming and online media were in their infancy. initial.

The producers, for their part, have reiterated their willingness to reach an agreement that prevents the stoppage of production at a time that they consider “critical”. “The two parties must work together in good faith with a willingness to compromise and explore new solutions,” the employers of the producers said in a statement.

The vote is not an immediate call to strike, but it authorizes the representatives of the organization to resort to it in case they do not achieve improvements in their working conditions which, among other issues, include an increase in the contribution to private health insurance and pension plans.

Most of the union members have temporary contracts as technicians, artists and employees who provide their services in areas such as costumes, scenery or lighting.

A break in filming would greatly harm Hollywood studios, which already have several delays due to the coronavirus and have invested in platforms such as Disney + and HBO Max, whose business model needs a constant flow of new content to retain its subscribers.

In addition, other professional groups such as the Actors (SAG) and Writers (WGA) unions support IATSE’s demands.

The last strike to hit Hollywood was called in 2017 by the writers union and altered filming and television broadcasts for 100 days. For its part, IATSE, which encompasses a greater variety of professionals, has not called a stoppage in its more than 120 years of history. 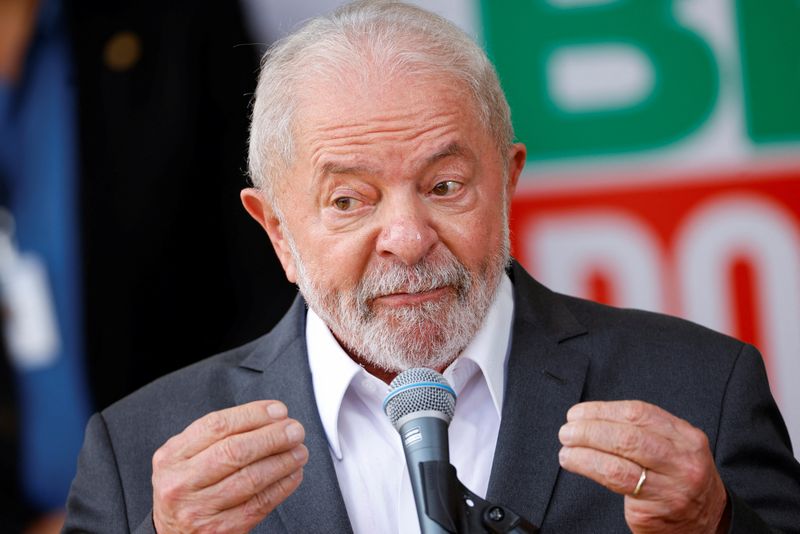