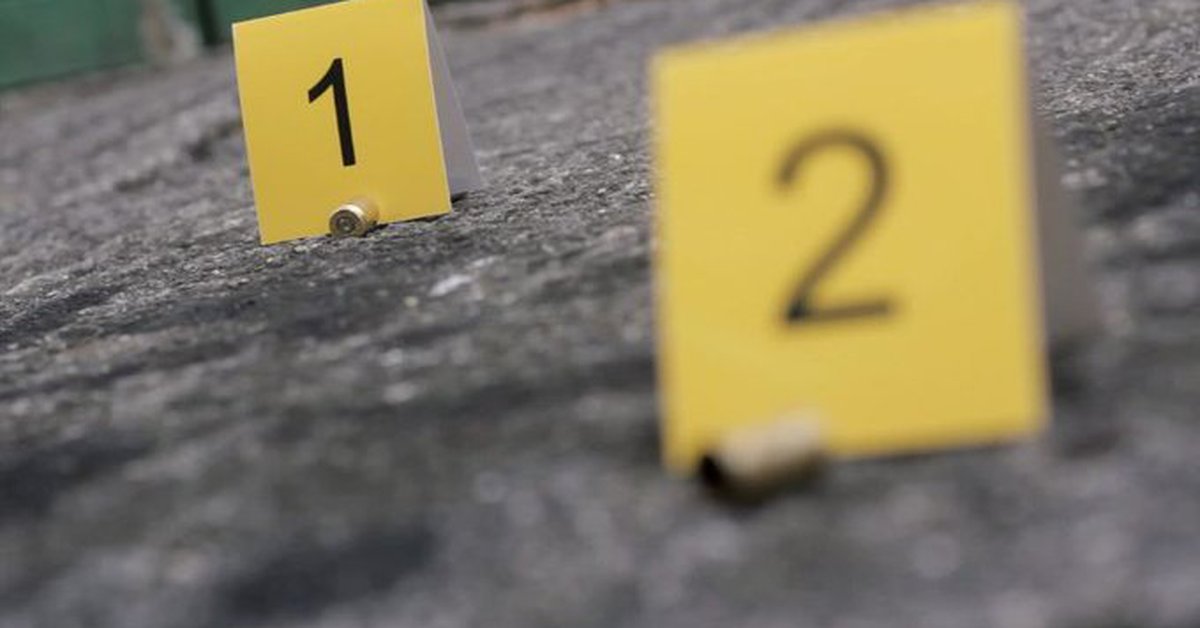 They executed a National Defense command in the Tierra Caliente area, in Michoacán

The user of Instagram @epnupues, whose real name is unknown, shared the images of a conversation she had with the shooter Salvador Ramos, who wrote to him with the profile @salv_8dor_.

The first interaction between the two was on May 12 and the exchange ended in the moments before the Uvalde tragedy.

Without knowing her yet, Ramos tagged her in a story showing off the two AR-15 guns with which he allegedly started the shooting at Robb Elementary School yesterday. “Are you going to repost the gun photos I uploaded?” he asked the girl, to which she replied, “What do your guns have to do with me?”

“I just wanted to tag you. You should be grateful,” said the young man. On Monday – one day before the massacre – Salvador contacted her again. “I’m about to,” the gunman wrote. “About what?”, the girl replied, who received the following response: “I’ll tell you before.”

Finally, on Tuesday at 7 am, the user received one last text from the shooter. “I am going to write to you in an hour, but you have to answer. It’s a little secret and I’m going to tell you. Now I’m going to go out for air,” he wrote. Two hours later, Salvador carried out the crime.

Shortly after the news gained national and international importance, the young woman clarified: “He was a stranger. I didn’t know anything about him. He decided to tag me in a picture of his guns. I feel sorry for the victims and their families. I really don’t know what to say.”

And she limited: “The only reason I answered him was because I was afraid of him. I wish I had stayed awake to talk him out of committing that crime. I do not know. I already contacted the Police and gave them all the information I collected about it. I want to send my condolences to those who died today.”

The version of the authorities

As confirmed by the governor of Texas, Greg Abbott, in a press conference, the young student from Uvalde High School entered the establishment and began shooting.

“It is believed that he abandoned his vehicle and entered the primary school in Uvalde with a weapon and a rifle,” the Texas president said yesterday, after Ramos murdered 21 people: 19 students and two teachers.

“He shot and killed horribly, incomprehensibly,” the president said. Before the tragedy, the teenager had also shot his grandmother.

The shooter, who had US citizenship and worked at Wendy’s -a well-known fast food chain-, was shot by the Police. Last night, the head of that force Pete Arredondo confirmed that there were no other suspects in this case.