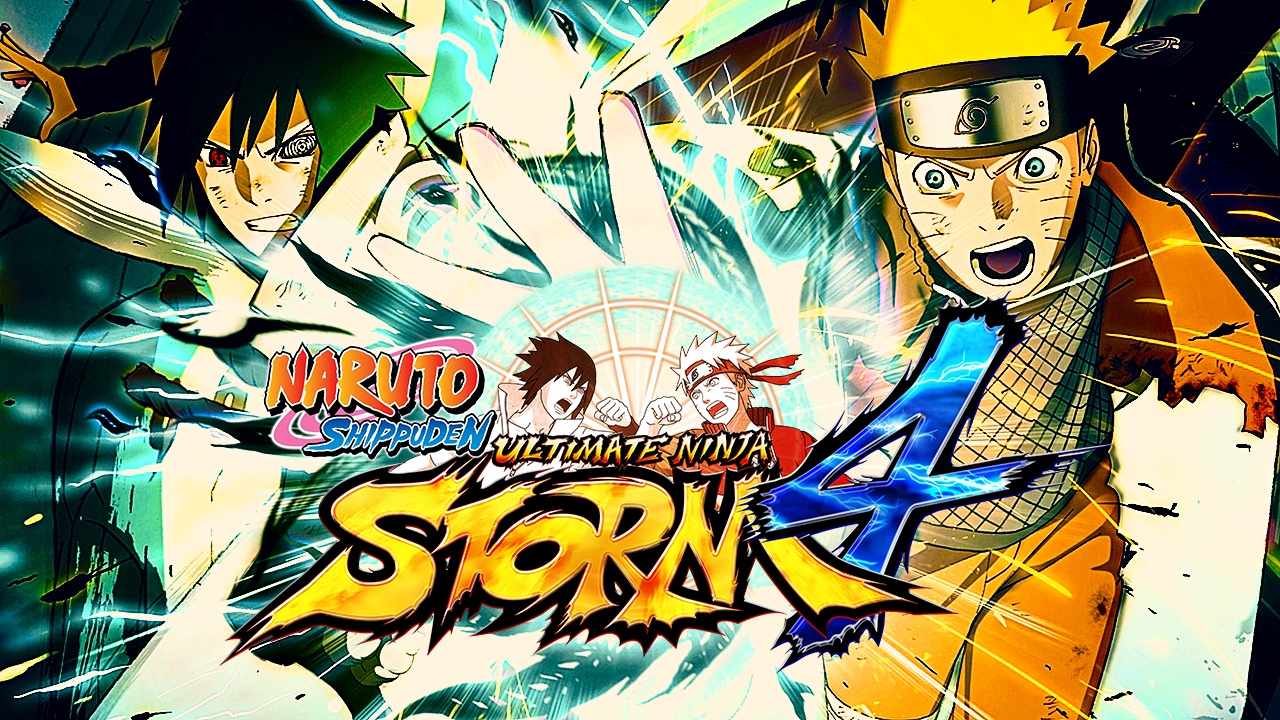 After months of delays, the Federal Aviation Administration (FAA) finally has given the green light to the possibility that SpaceX can perform orbital launches with the Starship from the Boca Chica platform, a town located in Cameron County, Texas.

The agency in charge of aviation regulations has concluded that the company’s operations in the territory would not entail “any significant impact” on the environment. As long as, yes, SpaceX makes some modifications to its base.

The company founded and run by Elon Musk must make up to 75 modifications in its spaceport with the aim of mitigating the environmental impact of the area, according to one of the documents published by the FAA after the inspection.

After finalizing those changes, SpaceX will have to request a launch license from the administration. Subsequently, the FAA must check and conclude whether or not the company can carry out orbital launches with the Starship, the monstrous spacecraft with which Musk wants to make trips to Mars.

It is not the first time that the FAA has carried out a review at the base that SpaceX has in Boca Chica. He already did it in 2014, when the goal of the aerospace company was to carry out up to 12 annual launches with two of its rockets: the Falcon 9 and the Falcon Heavy.

SpaceX, however, has turned its Texas plant into a much more ambitious hub. In the area not only the production of the different prototypes of the Starship is carried out.

Launch and landing tests are also carried out, which, in most cases, have not been carried out successfully. The rocket explosions, in fact, have wreaked havoc on the surrounding natural areas.

The multiple delays in the environmental review by the FAA have led to great uncertainty on the part of SpaceX. The company, however, has always made sure to have a plan B in case the administration does not approve the Starship launches at the Boca Chica base; move the missions to the Cape Canaveral base in Florida.

In fact, according to Reuters, the aerospace company is making rapid progress in building new launch pads at Cape Canaveral as an alternative to the ones they have in Boca Chica. One of these platforms also appears to be designed for Starship launches. And, in this way, transport astronauts to the International Space Station.