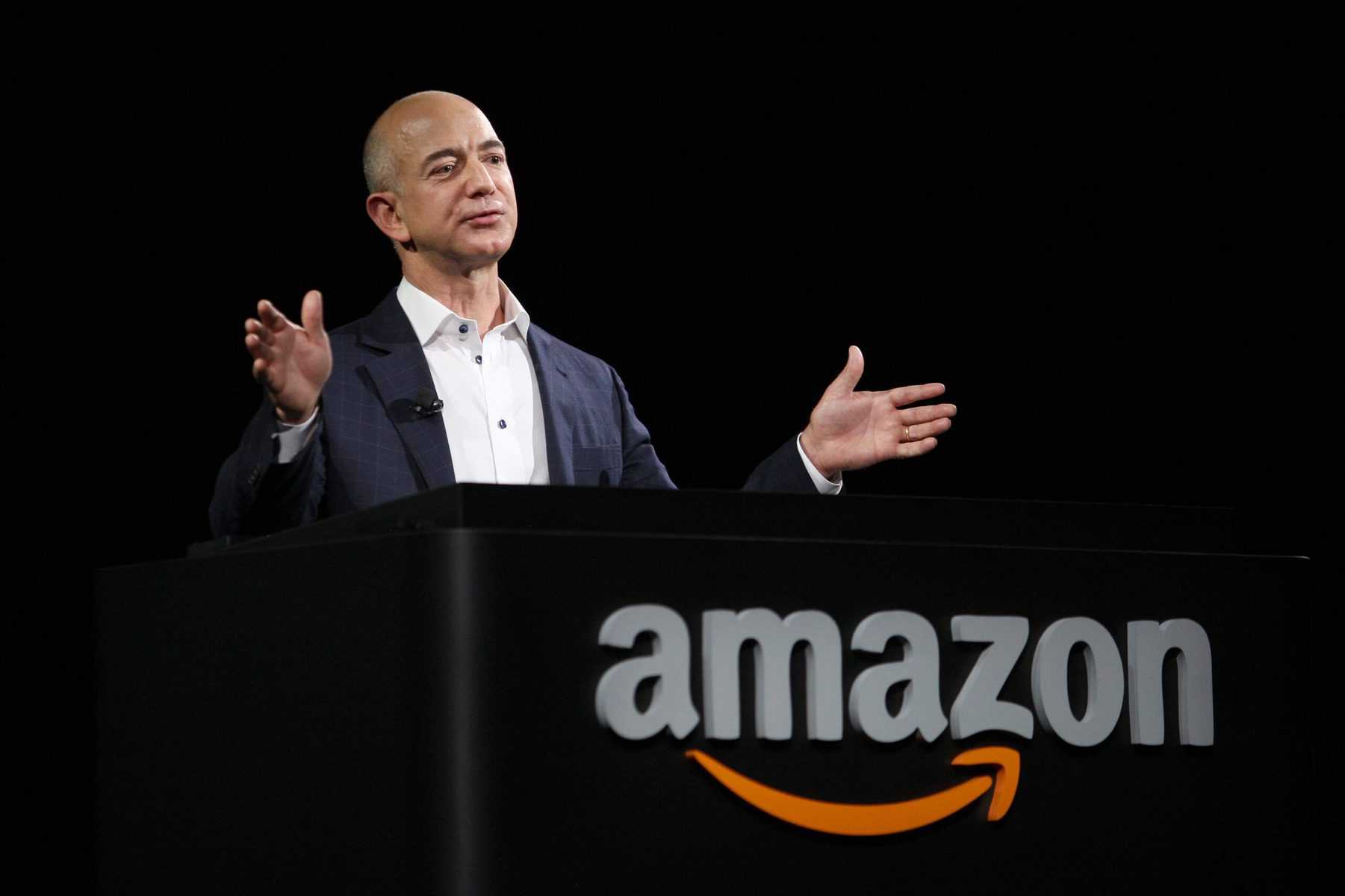 Future of Amazon after Jeff Bezos steps down as CEO

This is how they arrested the band of “scruchantes” in Pinamar

Three young people, from 18, 19 and 25 years old, were arrested this week in the Buenos Aires town of Pinamar by DDI staff of Dolores accused of integrating a band dedicated to the “scruche”, a criminal modality that consists of assault a house in the absence of its inhabitants, after forcing the door of the place. His victims, according to police sources InfobaeThey were both neighbors and tourists who were passing through towns on the Atlantic Coast in the middle of the summer.

The band hits took place in Valeria del Mar and in Pinamar and there were five complainants: two have their registered address in the City of Buenos Aires and another in Rosario. The victims lost a significant amount of valuables and cash.

To find the criminals they were of great importance the testimonies obtained from the victims, the analysis of film records and other elements that they were able to collect during the investigation commanded by the head of the decentralized UFI 4 of Pinamar, Juan Pablo Calderón, together with the Departmental Delegation of Investigations (DDI) of Dolores and the Departmental Sub-Delegation of Investigations of Pinamar. All the suspects live in the area. Two are domiciled in the seaside resort of Ostende and the other – the 25-year-old – is from Pinamar. The three must now face an accusation for the crime of repeated robberies.

In one of the episodes, a Pinamar neighbor reported that after the door of her house was forced on her, the criminals took a notebook, a speaker, watches, a bicycle and other belongings. A man, after learning of the arrests, appeared before the police and saw that one of the suspects arrested He carried his backpack, with various items that were also his property.

For his part, a third victim had reported that he was robbed of the house where he was staying in Valeria del Mar the sum of $ 25,000 and a portable speaker. A tourist who was stopping in Pinamar, meanwhile, told the police that 10,000 pesos had been stolen from him. From the fifth victim, a 23-year-old young man, the details of what was stolen from him are still unknown.

With all this information, The prosecutor immediately requested a search of the houses of the three criminals, the judge of Guarantees who intervened authorized it and so it was that they found an important booty that would make one suppose that the blows were several. In one of the houses, the Bonaerense troops found a Paco Rabanne brand perfume. In another of the homes, located in a building in Pinamar, they kidnapped a Zenith brand bicycle, and Asus, Lenovo and Apple brand notebooks.

Mar del Plata: they arrested two criminals who gagged and assaulted a man in a wheelchair